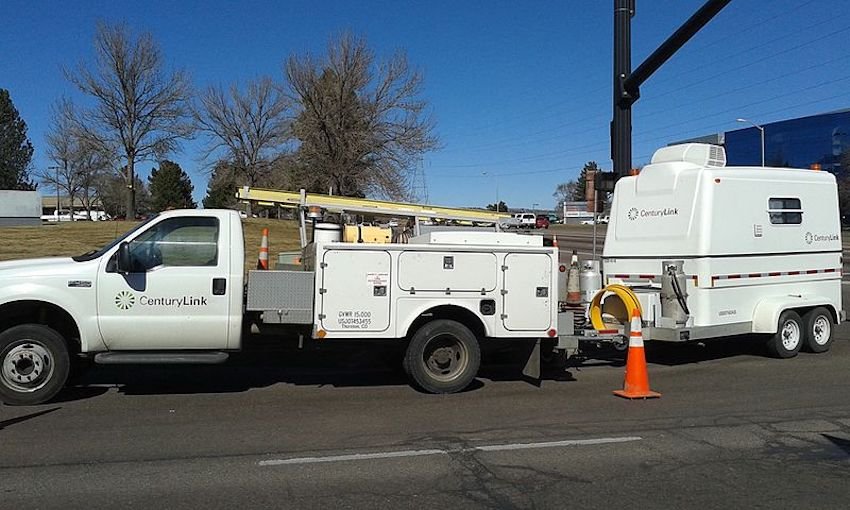 The state of Minnesota is suing CenturyLink over alleged “deceptive billing practices,” according to a report by Polly Mosendz and Scott Moritz of Bloomberg. The state suit comes as CenturyLink battles a private $12 billion class action claim which accuses the company of having billed customers for unwanted services, and as the company pursues a $34 billion merger with Level 3 Communications, Inc.

Minnesota’s complaint charges that “”CenturyLink has regularly misquoted the price of its internet and television services to Minnesota consumers,” and cites a CenturyLink employee as saying that “maybe 1 out of 5” of the recorded sales she reviews are “quoted correctly or close enough.”

Minnesota Attorney General Lori Swanson says she and her team “have been investigating for over a year,” and that CenturyLink has been less than cooperative. According to Swanson, CenturyLink denied the Attorney General’s Office access to recordings of customer calls, calling the request “unduly burdensome.”

CenturyLink insists it has “kept an open line of communication with the [attorney general’s] Office throughout the investigation,” and that the Office “at no time [suggested] that CenturyLink was not providing information or responding adequately to the Office’s requests.”

“We have been cooperating with the Minnesota Attorney General’s Office since its inquiry began and have provided all information requested,’’ says CenturyLink spokesman Mark Molzen.

Heidi Heiser, a former CenturyLink employee who sued for wrongful termination in June, claiming she was fired for calling attention to the company’s fraudulent behavior, alleges in her official statement to the courts that CenturyLink “allowed persons [presumably salesmen and other employees] who had a personal incentive to add services or lines to customer accounts to falsely indicate on the CenturyLink system the approval by a customer of new lines or services.”

CenturyLink’s Molson says Heiser never lodged any complaint through the established avenues by which employees can voice concerns and that her allegations are “completely inconsistent” (Molzon’s words) with “company policy and culture” (Bloomberg’s words). Still, Molzon says the company “take[s] these allegations seriously and [is] diligently investigating this matter.”

Swanson told Bloomberg her office “received hundreds of complaints about billing from CenturyLink customers” (paraphrased by Bloomberg). Cases related to Heiser’s have been filed in six states throughout the western half of the US. Attorney Ben Meiselas of Garagos & Garagos law firm is pursuing class action status for the plaintiffs in all of those cases.

“We are proud to have exposed this massive fraud on consumers, which has unjustly enriched CenturyLink to the tune of billions of dollars nationwide,” said Meiselas. “We applaud Attorney General Swanson and call on all Attorney Generals across the nation to protect its consumers against CenturyLink.”

As reported in an article by Tamara Chuang of the Denver Post, on Monday Colorado became the 20th state to approve Level 3 Communications’ purchase of CenturyLink. According to CenturyLink director of public policy Tim Kunkleman, as paraphrased by Chuang, the merger would “help the combined company better compete for enterprise and wholesale customers,” but would have little impact on CenturyLink’s home phone and internet customers.

The companies have been pursuing the move since October 2016, and the efforts will proceed despite CenturyLink’s legal battles. But, Minnesota’s Swanson wants to see CenturyLink make some ethical changes, not just strategy moves.

”First and foremost,” she said of the goal of her lawsuit, “we want the company to stop doing what it’s doing to people. We would like to see injunctive relief so the company quotes accurate pricing. And, second, we want to see money back for people.”

Of course, CenturyLink maintains that it is not doing what Swanson claims it is doing to people. Whatever the case, the company is being assailed from all sides of the legal system, and all indications are that the proverbial water will keep getting hotter. 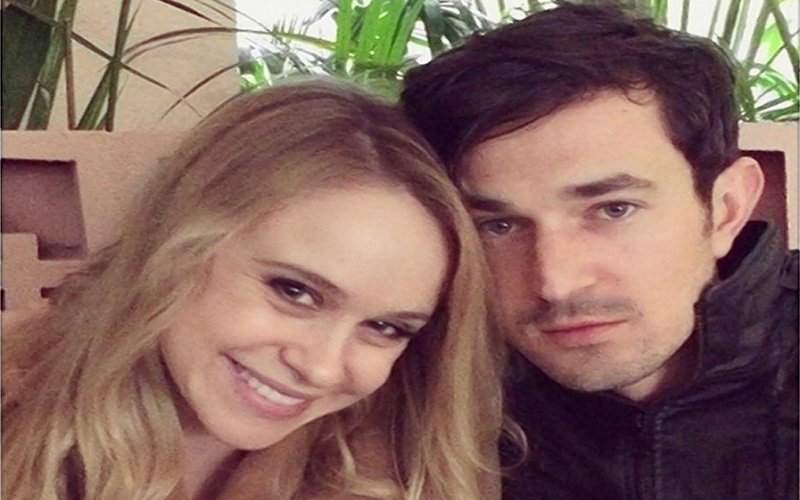 CANNABIS: SALES SPIKED FOR THE “FOURTH OF JULY” SEASON