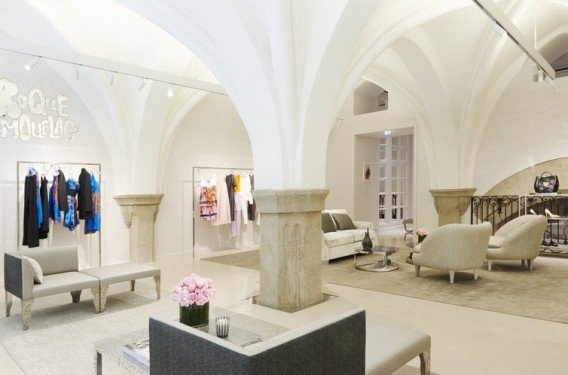 This past week Dior opened their new boutique in Florence, Italy on Via Tornabuoni, 57-59. The store building is a magnificent 14th century building. The design of which is an elegant mix of Florentine and Parisian, Dior’s signature, styles. This convergence demonstrates the growing commercial as well as social relations amongst France and Italy.

The 2700 square foot building is twice the size of Dior’s prior location on the same street. Dior has had plans to open its new boutique in Florence since May 2013. This followed Dior’s store opening in Capri and renovation of their boutique in Portofino, two of Italy’s luxury summer holiday spots. At this time, Dior also announced plans to open a new store in Venice which was accomplished and completed last year.

Recently, Dior has opened its second mono-brand store in Istanbul Turkey. However, Dior’s expansion doesn’t end there. Before 2015 Dior plans to have 3 stores in Hong Kong expanded and also open an additional store in Bangkok, Thailand. Meanwhile, Dior has also managed to remodel its men store in Milan on Via Montenapoleone. Dior has also been eyeing and examining Angola, Brazil, and India as possible locations of expansion.

Dior is managing to successfully snag the most sought-after retail locations, residing on the most upscale streets in the most eminent cities of the world.

Previous « Andre Assous Brings Paintings to Life through fashion
Next Getting More Personal: Facebook Wants To Listen In On What You’re Doing » 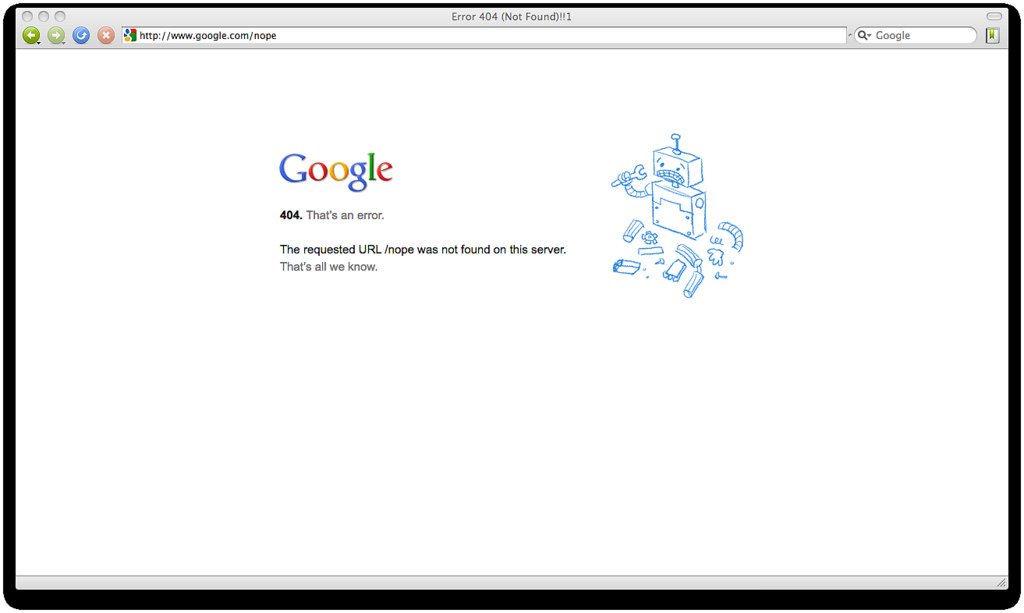