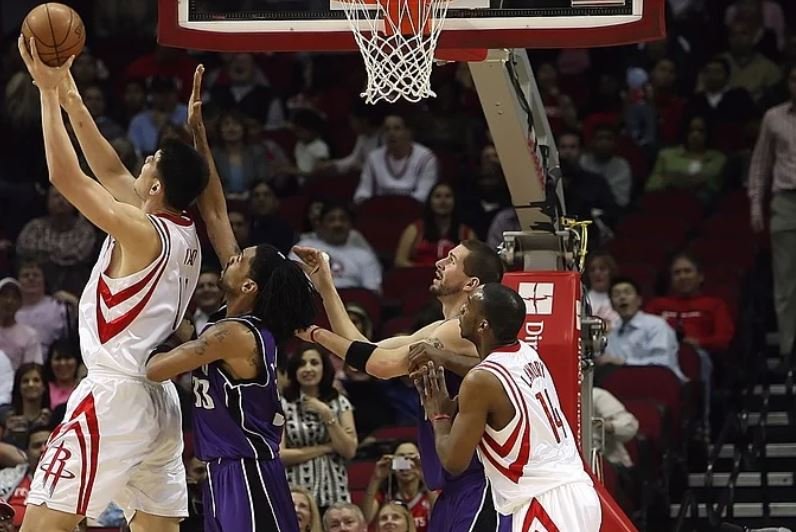 Basetball players in a game- Image from Pixabay by KeithJJ

Sports Consultancy IEG reported that the NBA recorded $1.46 billion through sponsorship revenue last season. In recent years, the National Basketball Association could only accumulate a total of $1.2 billion, the report by sportsmedia. The revenue rose by 6% from the 2018 – 2019 season. Bruin Sports Capital is the parent company of IEG that tracks all sponsorships. Former NASCAR chief officer and sports executive George Pyne is the founder of Bruin sports.

Some giant tech companies have been in the lead to support sports across the world. Microsoft was among the 13 new deals received by the NBA during the 72 game campaigning. Microsoft offered almost $115 million. Some other tech companies like gaming, telecommunication, lottery pay almost $100 million for NBA sponsorship every year.

The managing director of IEG, Peter Laatz, said, NBA is still under the management of the National Football League. The NFL alone made up to $1.6 billion during the pandemic season from various deals. The league has grown because of the global popularity of the NBA, star games, and a variety of sponsored assets. The NFL is predicted to grow over the coming years. It can make up to $2 billion within the coming two seasons, the report by cnbc.

The NBA sponsorship revenue has grown up to 70% from the past four seasons since 2016. That was before the sponsorship program came to boost their revenue. We have some major teams like Brooklyn that have got a new agreement with the NBA. There are 27 clubs in total that have patch sponsorship deals with various organizations. Motorola patches three clubs; Milwaukee Bucks, Nets, and Indiana Pacers.

The clubs themselves are making a lot of money through daily match fees from fans. If you look, their fields are always full. But they have recently been affected by the pandemic. The pandemic has also caused some teams to lose sponsorship deals. The 2019-2020 season did not end as expected, as most clubs struggled to pay players. Thanks to sponsorship deals from tech giants and other industries for their support. Sports make life entertaining.

Laatz confirmed that some teams get up to $15 million jersey money. A club can make at least $30 million per year for the right sponsorships. The NBA has been in touch with the tusker company for a long time. The alcohol company advertises its drinks using top players. Such deals can make a player get even $10 million per year from sponsorship. For any advert using an NBA player, the company pays two clients. The players get their share, and the NBA, in general, wraps up some amounts.

Insurance companies are also at the top of sponsorship deals. Most of their clients get to know about them through adverts. NBA influencers will drive people to sign up for certain insurance companies. Furthermore, they want many NBA players to the insurer in their company. That’s when the deal becomes hot. Every insurance company wants to get popular through the basketball association. Insurance covers risks such as accidents, fire, or even death.

Retail companies are in high demand of advertisers. NBA is a game watched by millions of people across the world. Most people are willing to watch NBA because the where great players converge. Such characteristics make big retail shops and companies advertise their brands using NBA. It is estimated that retail has almost 70 NBA sponsorship deals for a single season. That wraps up to 5% of the total sponsorship deals.

Version and Farm are the most popular retailers with many hot deals. Each company is said to have 20-plus agreements with a variety of teams. Over the 2020-2021 season, Verizon added new deals, hence amounting to 32 in total. We can say Verizon contributes a higher percentage of sponsorship in the retail industry.

Currently, some teams have already withdrawn from the competition through knockouts. A few remaining teams are competing for a championship in the playoffs. The final will take place on July 8. 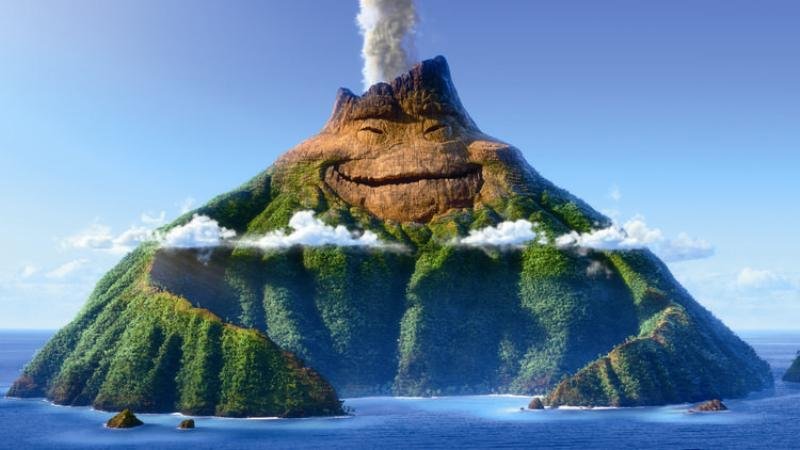 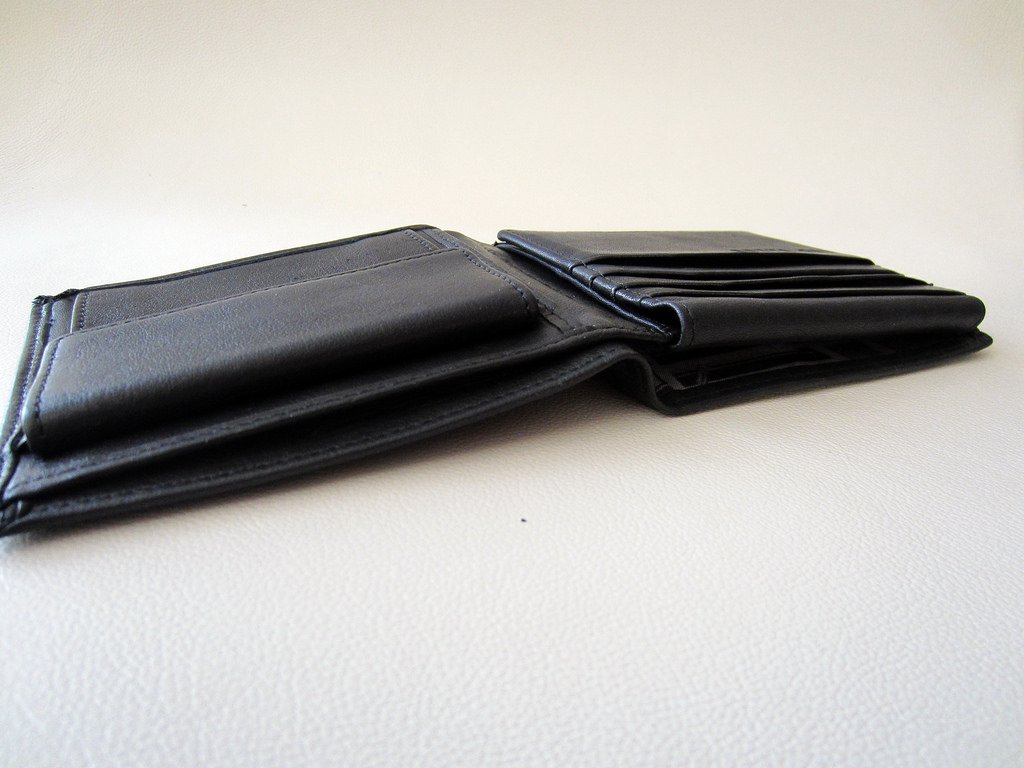