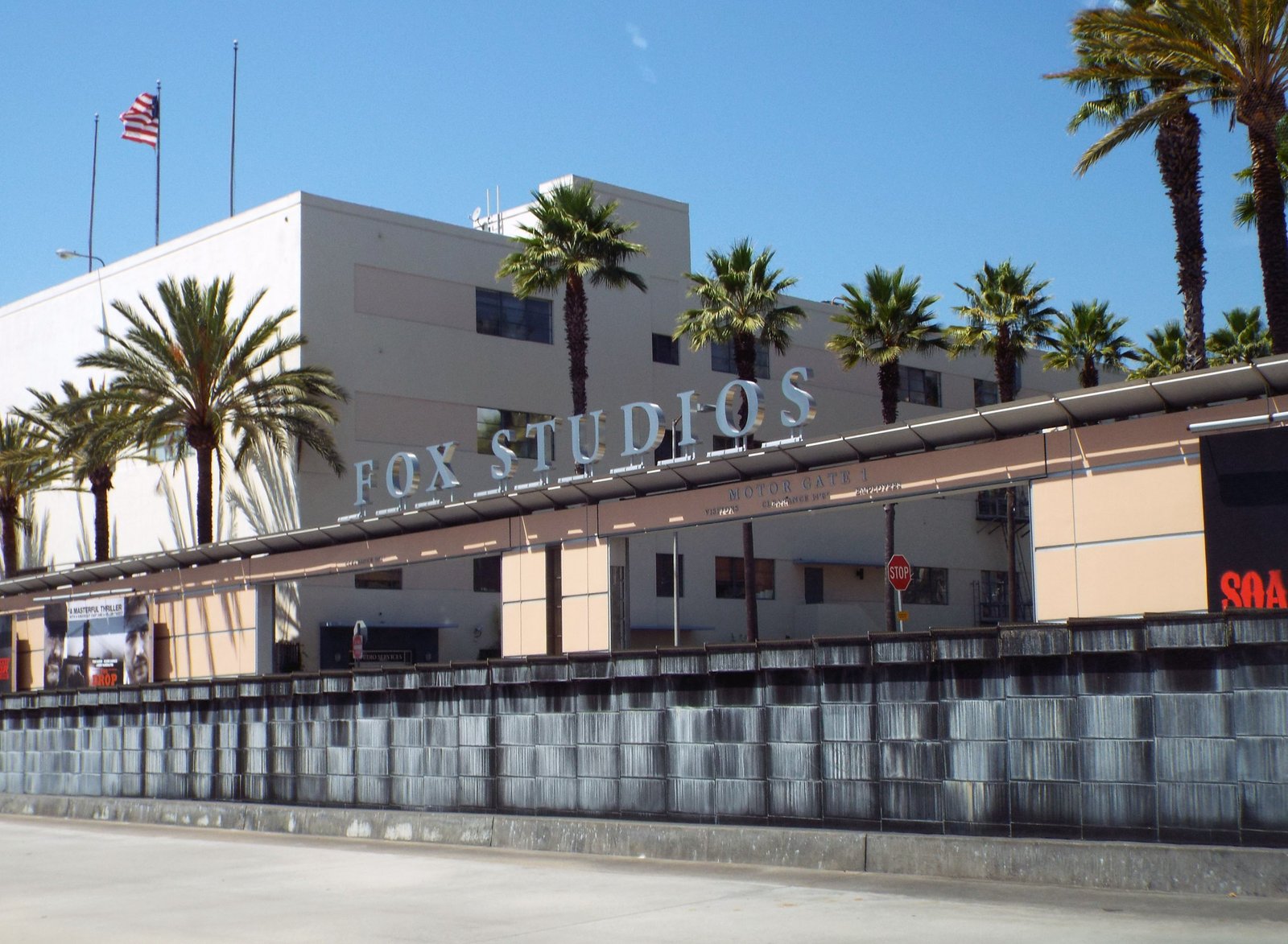 Disney gains an edge over Comcast

The bidding war for 21st Century Fox has ramped up between Disney and Comcast, with Disney holding the highest bid currently, but Fox has recently reported that it favors Disney far over Comcast.

Comcast has the chance to rebut Disney’s offer, but Fox has reported that the deal will likely not go through with the SEC. Even though the court approved the AT&T-Warner merger, which has a similar nature as Comcast-Fox, Comcast is also much larger than AT&T as a distributor.

Indeed, not only is Comcast the largest Internet provider in the US, but it is also the largest cable provider. A merger would give the company too much power in pricing, allowing them to charge consumers much more than they already pay.

Their filing with the SEC states,

If the two content giants live under the same roof, they can charge distributors higher prices for their movies and TV shows. In turn, this will cause distributors like Comcast to ramp up prices for consumers. Thus, either way, the consumer will get the short end of the stick.

Although AT&T-Warner gained approval, this merger might not face the same benefits. While the nature may be the same, the caliber of the companies involved plays a major role, and the SEC might find that all three companies are too powerful to combine with another. 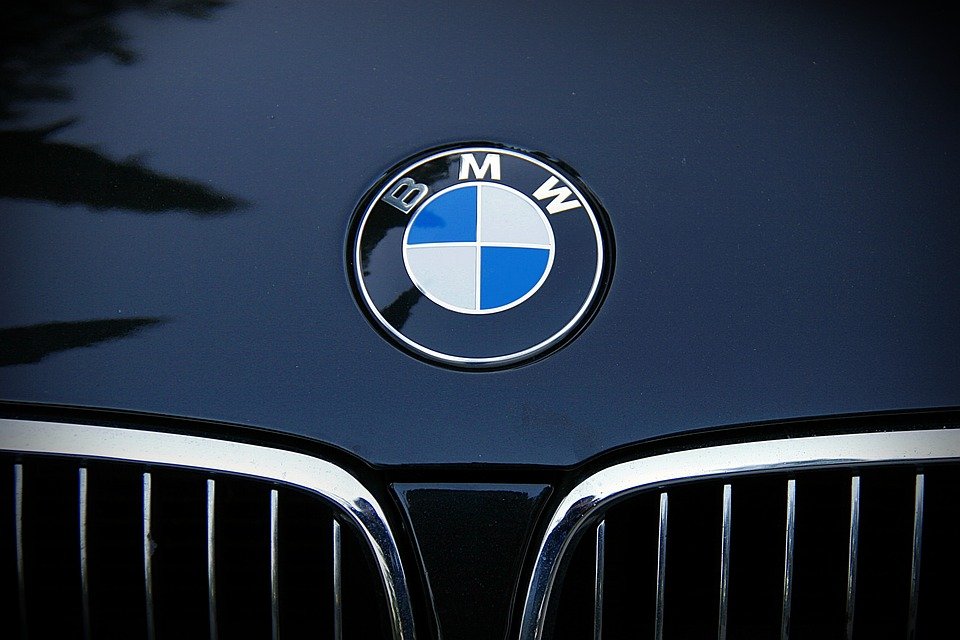 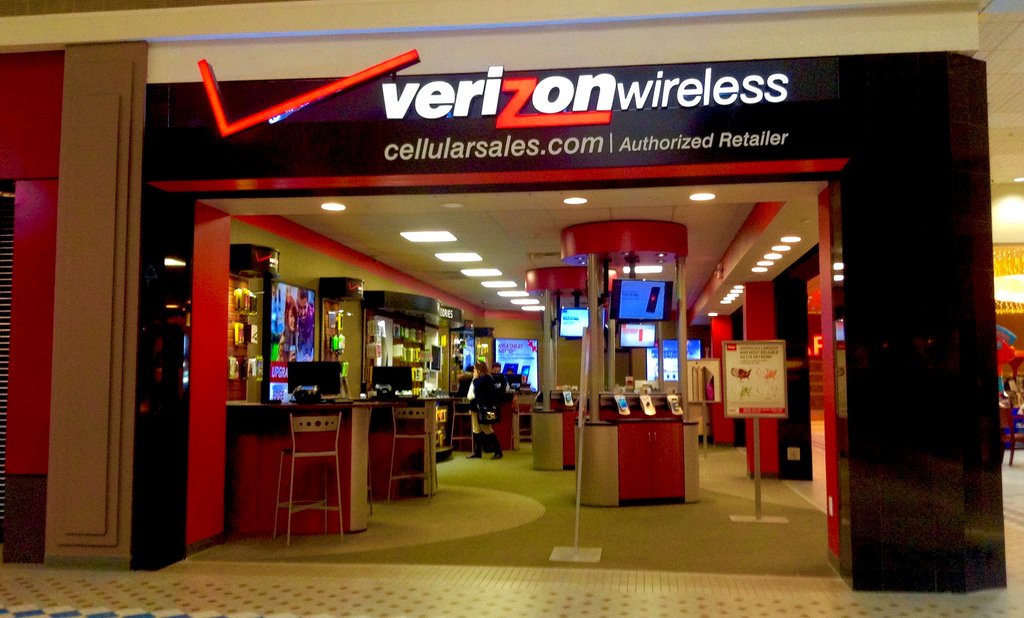