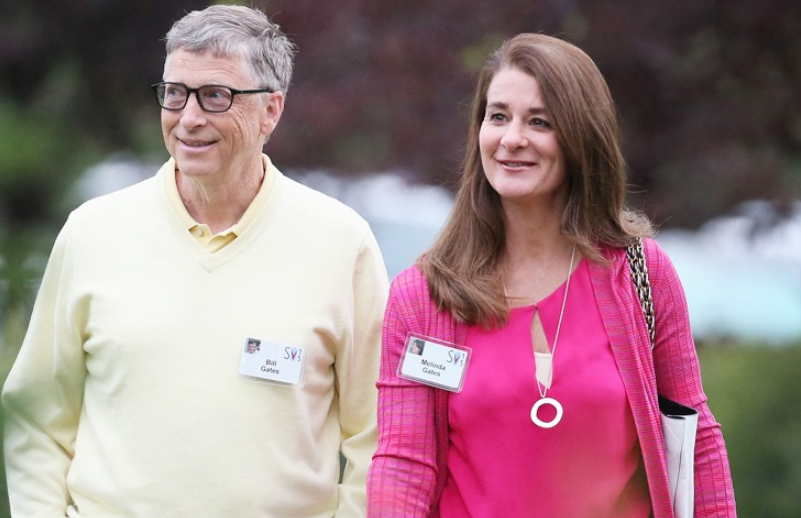 Bill and Melinda Gates Foundation officials have given the two divorced founders a two-year trial deal. After which, if they don’t work together to support the organization, Melinda will walk away. Senior managers discussed the issues immediately after Warren Buffet resigned.

According to the Gates Foundation website, Ms. Melinda will receive her shares from Bill. Besides, she will get some resources due to her charity commitment to the organization. During the press meeting, the lady said she felt good about the achievements. The effort and trust between members have made it the most excellent charity foundation in the world.

She made a profound statement at the end. Melinda believes the co-chair and the remaining leaders must work towards greater heights. First, however, the mission and vision should stand firm to make sure the foundation achieves its goals.

The foundation deals with issues like vaccination for children and fighting infectious diseases. At one point, Bill Gates announces $1000 for anyone who could invent the next protective condom. They are very bios about protecting youth from STIs and HIV/AIDS. Melinda would mainly focus on children’s health. She made sure there was enough vaccination that could support poor children across the world. Melinda had a significant impact on the distribution of measles and polio in Africa.

Melinda and Bill have attended all the meetings despite the breakups. But officials have developed fear of whether they will manage to cope up together. Sharing ideas is key to any Foundation. But now, the two people cannot disagree or agree on an issue, and they look at each other as weak people. That is a bad trait in any business.

The report from their last meeting indicated that the lady should remain as a trustee for the next two years. If they work together and agree on some matters, then the contract will extend. But if they don’t, then further action to eliminate one party will take place. Recruitment of other trustees will take place this year.

The task of recruiting another trustee always takes place along the process. It’s an ambiguous take, as termed by the current chairman, Mark Suzman. He said that the chosen candidates will join the organization in early January. All the names will get printed on the Melinda and Bill Gate Foundation website.

The foundation has already set aside plans to compensate Melinda Gates if she resigns after two years. ALL funds she will get will be separate from what the foundation has raised. The company’s endowment is used for various functions and should not be touched.

During a speech by Warren Buffet on his last day, he promised to help the organization entirely. He said physical presence is unnecessary as he is only. He also resigned from other foundations and organizations except for his own company. Warren opens up that any foundation can achieve its goals as long as there is financial support with sound resource management.

Warren Buffet is a major player when it comes to various projects involving both Melinda and Bill Gates. The topmost project was the Giving Pledge which was founded in 2012. Both Gates will donate $15 billion of their wealth to the foundation this year. They have various foundations out of this, which they are supporting too. Bill Gates’s focus is on climate as he pushes towards the production of green energy. Melinda, as a lady, focuses on helping children and women at large.