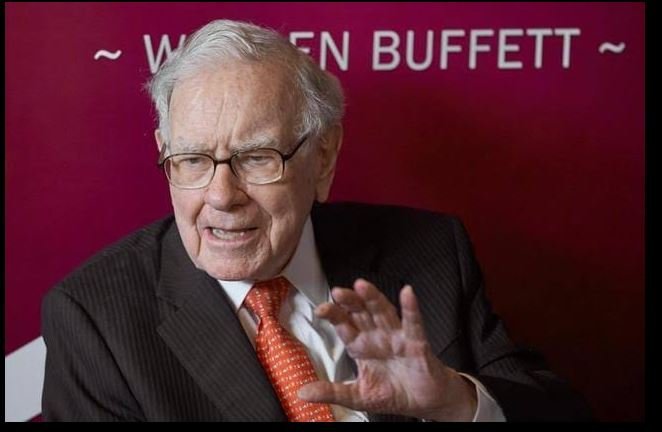 Warren Buffet is the CEO of Berkshire Hathaway in the USA. He is America’s richest investor, a businessman, an entrepreneur, and a philanthropist.

The son of great politician Howard Buffet and his mother, Leila. He had three sisters, and they grew up in Omaha. After a while, his father won the election. They had to move from Omaha to Washington DC.

He joined Rose Elementary to start his long education journey. He loved business subjects. He borrowed a book called “a thousand ways to make 1000 dollars,” and it caught his attention. It was like his daily bread.
Buffet later joined the middle school at Alice Deal High School. During his second year, he transferred to Joined Woodrow Wilson, where he graduated. He had shown much interest in business while outside the class.

He wanted to get directly into the business world by skipping college, a report from Forbes. His father, Howard, would not allow that. He joined a local college—while indulging in private business. But he wanted to make sure his father did not know anything about his side hustles.
Buffet decided to embrace education first in his life. His application at Harvard got rejected. He joined Columbia University to get a master’s in Economics.
He got admitted to the New York Institute of Finance to study entrepreneurship and financial engineering.

Warren Buffet had a busy life before 11 years old. He used to meet with business ventures to offer him products. He would go door by door selling coca-cola, magazines, and chewing gum. Furthermore, he returned the money to the business owner, who then returns a profit for the young man.
During holidays, he would stay with his grandfather working in the grocery. He learned a lot from the words of that old wise man.

Buffet bought the first stock at 11 years old for $38. He purchased three shares from the city service for him and his siblings.
Immediately;y, he sold his venture after completion of high school. At 14 years old, he had $1200 from the business world. After college, his net worth had accumulated to $9800. This amount gave him more opportunity to indulge in various investments.

In 1998, he rejected investing in Gold. He said it is shameful to invest in minerals as aliens would wonder what we are doing. Buffet believed Gold did not have any value. In 2008, he was the richest man in the world, replacing Bill Gates.

He bought Berkshire Hathaway, and he owns many shares in that business. In 2016, his net worth was greater than the combined GDP of Ghana and Colombia. In 2013, he used to earn $37 million every day ahead of Jennifer Lawrence, who was earning $34 million. Read more about Berkshire here.

His current net worth is $100 billion, according to Forbes. He acquired 99% of his wealth after crossing the 50-year gap. He believes in long-term investments, and that has been his trick in investments. Buffett is the greatest investor, according to a graph drawn by the Standard and poor 500.

Buffet married Susan Thompson in 1952; they have been together until she died in 2004. He also married Astride Menks in 2006 when they tied the knot. He has three children, Susan Alice, Howard Graham, and Peter Buffet.

Warren Buffet doesn’t believe in electronics or the digital world, reports by Investopedia. He stays in a house he bought in 1958 in Omaha. Again, he works in the same office he acquired 50 years ago. The office is mainly composed of books and papers. He spent most of his time reading almost 1000 pages of new books per day. Learning is a continuous process; he believes so.

Warren Buffet as a Philanthropist

He loves junky foods, and you will find him taking them at any place. The idea that vegetables will lengthen his life is a nuisance to the ear.
He donates over $25 billion a year to charitable organizations. Most of all, he is the best friend to Bill Gates; he has been supporting Bill and Melinda’s charity foundations. With Mark Zuckerberg and Bill Gates, they founded the Giving Pledge. This is a vow where billionaires pledge to give out half of their fortunes away.

Warren said he would give out 99% of his wealth to various charities and projects. He offered $15 billion in support of renewable energy. The guy is still making even more investments, yet he is old. 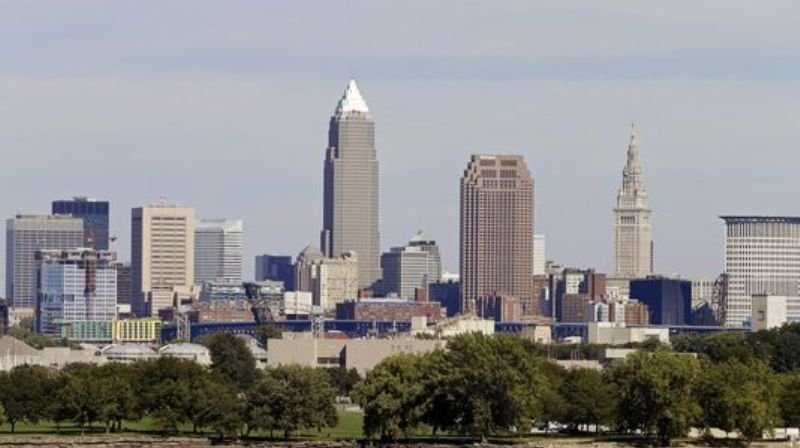 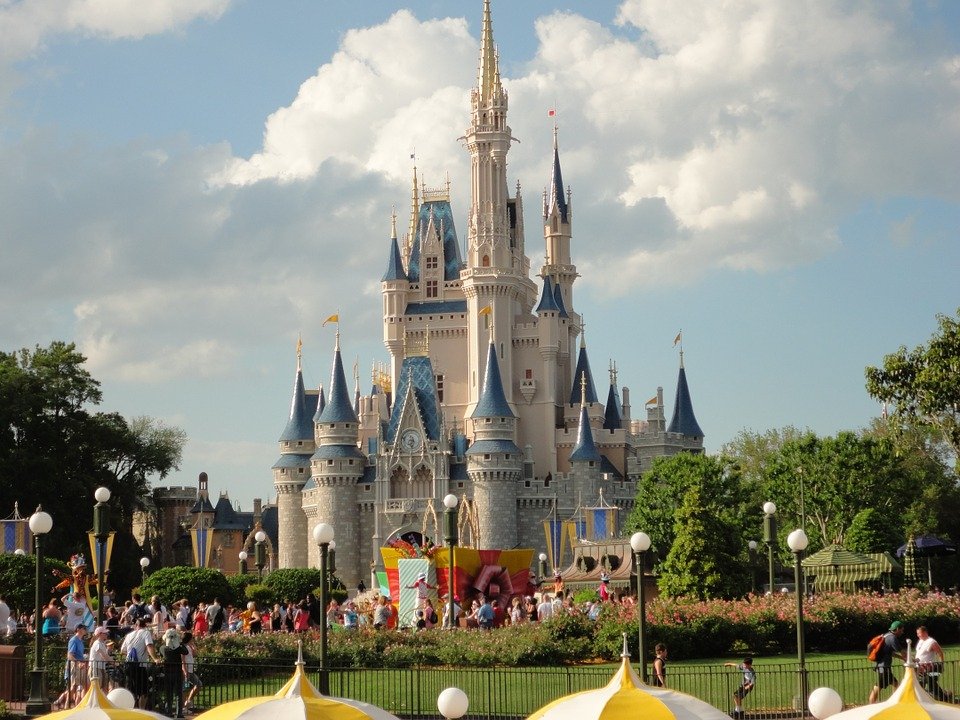