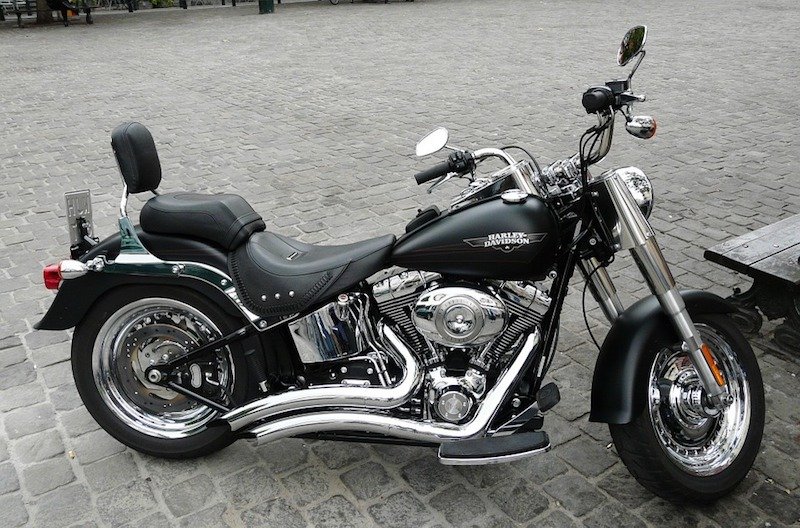 As of 11:17 Eastern Wednesday morning, Harley Davidson, Inc. stock has fallen just under 8%, from $51.96 to $47.82 per share, since the company released its quarter two earnings reports Tuesday morning. The motorcycle behemoth’s stock has not dipped this far since June 2016; on the first of that month, shares were priced at $45.30, according to Yahoo! Finance.

Amidst its struggles, Harley plans to cut production for the rest of 2017, Reuters’ Ankit Ajmera reports. The company now expects to ship between 39,000 and 44,ooo motorcycles in the third quarter—that would mean a 20% drop from quarter three of last year—and estimates its shipment totals for the year to come in between 241,000 and 246,000. Last year, Harley shipped 262,221 motorcycles; roughly a decade ago, it shipped 350,000 bikes a year, on average. Even if Harley hits the high end of its projected range for 2017, shipments would fall over 6% from 2016.

Production cuts will be accompanied by “reduction” of the “hourly workforce,” Ajmera says. Rick Barrett of The Milwaukee Journal Sentinel reports that Harley plans to permanently remove 180 production jobs in the fall, and to temporarily furlough a number of other workers.

“It’s not looking good at this point,” Ross Winklbauer of the United Steelworkers union, which represents some Harley employees, told Barrett. “We did not see this coming.”

A worldwide decrease in demand for motorcycles, especially new ones, is taking its toll across the industry. Retail bike sales fell 9.3% in the US and 6.7% worldwide in quarter two. It appears each generation is growing less and less interested in motorcycles.  Moreover, those who purchased bikes in the industry’s heyday in the ‘60s and ‘70s are getting too old to ride, and their used machines are flooding the market, cutting into sales of new bikes.

To compensate for decreasing retail sales, companies like Minnesota’s Polaris Industries, Inc. and Japan’s Honda Motor are offering discounts to incentivize buyers. Victory Motorcycles, owned by Polaris, is offering customers $1,000 dollars with the purchase of “any new 1700cc Victory motorcycle,” and $500 on “any new 2017 Victory Octane.” Higher-end models are discounted up to $10,000 dollars. Honda is running special offers on a host of models, including its Fury.

Harley, for its part, strives to avoid discounts in an effort to protect its brand image. In fact, quarter two reports suggest prices are going up rather than down.

Harley is losing its competitive edge in the U.S. “big-bike” market, Reuters’ Ajmera says. In quarter two, the iconic brand’s market share fell one percent as compared to last year’s second-quarter number, from 49.5 to 48.5 percent. It is worth noting, of course, that Harley remains dominant in the market, even if its dominance appears to be waning.

The company stood to benefit from President Trump’s corporate tax cuts and domestic production incentives, as well as from middle-class tax cuts, which would give motorcycle enthusiasts more disposable income to spend on bikes. But Bernstein analyst David Beckel points out that, given the political gridlock that has plagued Washington of late, Trump’s economic programs are “on hold, perhaps indefinitely.”

Bernstein has downgraded Harley to a “market-perform” rating, meaning he expects the company’s performance to be on par with that of its peers in the industry.

Harley-Davidson motorcycles have been iconic pieces of American culture since the company was founded over a century ago. But with demand for bikes trending downward, the USA may be changing gears. Somehow or other, Harley will need to adapt. 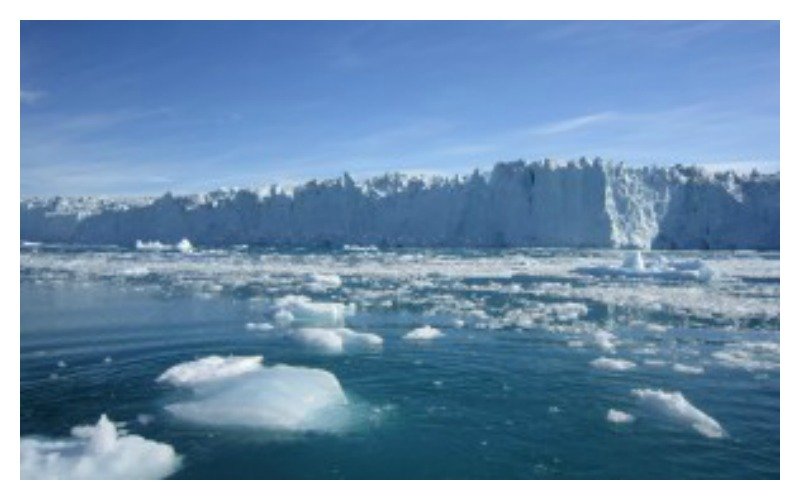 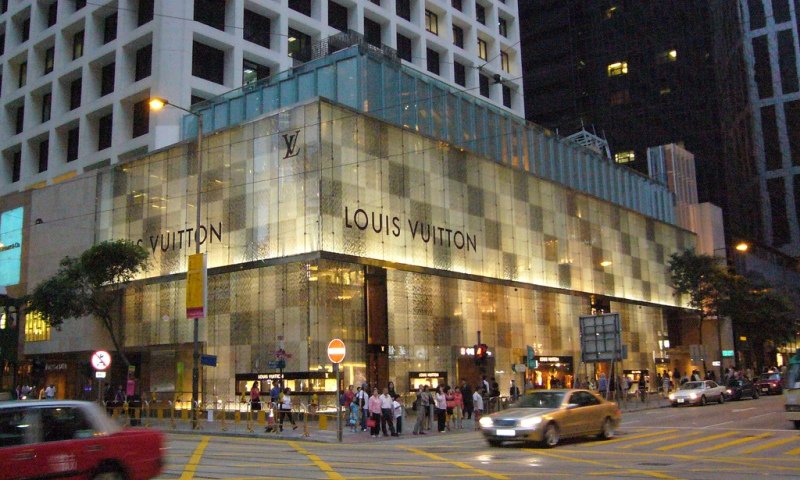