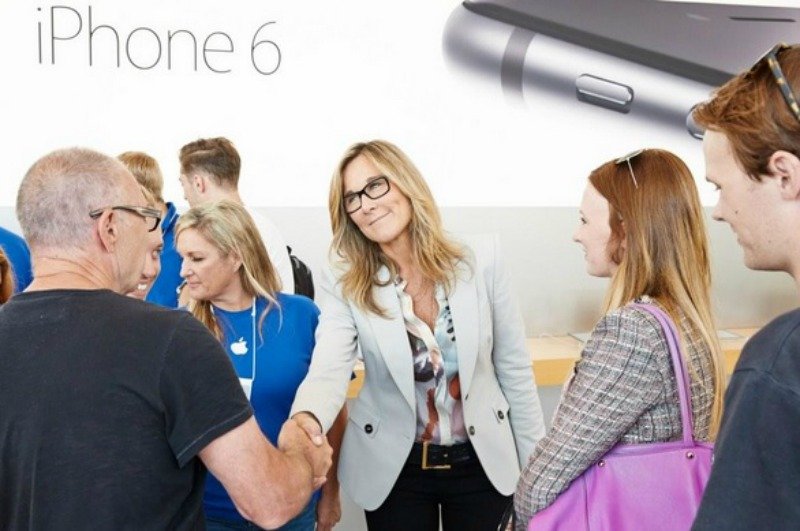 According to Bloomberg, Ahrendts made $82.6 million in 2014 when she was working as the chief executive officer for London luxury fashion retailer Burberry Group Plc. At 54 years old she became the first women on the management team in May 2014.

All her pay came from a sign-on bonus and a make-whole grant for awards while at Burberry. This totaled to $105.5 million in value.

Spokesman for Apple, Josh Rosenstock would not comment on Ahrendts compensation.

The highest paid women CEO in the U.S. for 2014 is Marissa Mayer from Yahoo! Inc. At 39 years old she made $59.1 million but that still did not beat out the highest paid executives as she ranked number three on the Bloomberg Pay Index.

The number two on the list is chief financial officer, Safra Catz of Oracle Corporations being awarded a total of $71.2 million in 2014. Catz was soon named co-CEO of the company after the end of the 2014 fiscal year. This gained her 500,000 options and 125,000 performance stock units in the September filing.

As measured by Bloomberg pay ranking that calculates pay-for-performance, Ahrendts had the best rating among all the top executive women. The Apple company based in Cupertino, California had a $28.6 billion three-year average economic profit.

CEO of Lockheed Martin Corporation, Marillyn Hewson won the third-best dollar-for-dollar performance. When she became CEO of the company its revenue had decreased by 16 percent and ever since her takeover in January 2013, the revenue has raised over 54 percent.

Other women who appear on the ranking are Mylan NV CEO  Heather Bresch who has made $40 million, co-CEO and chairman of United Therapeutics Corporation, Martine Rothblatt making $33.3 million.

Facebook Inc. executive Chief Operating Officer Sheryl Sandberg and Twitter Ince. General Counsel Vijaya Gadde who have recently been on the ranking, did not make it for the 2014 year. Sandberg made a total of $17.6 million and Vijaya $5.8 million which did not make the index. 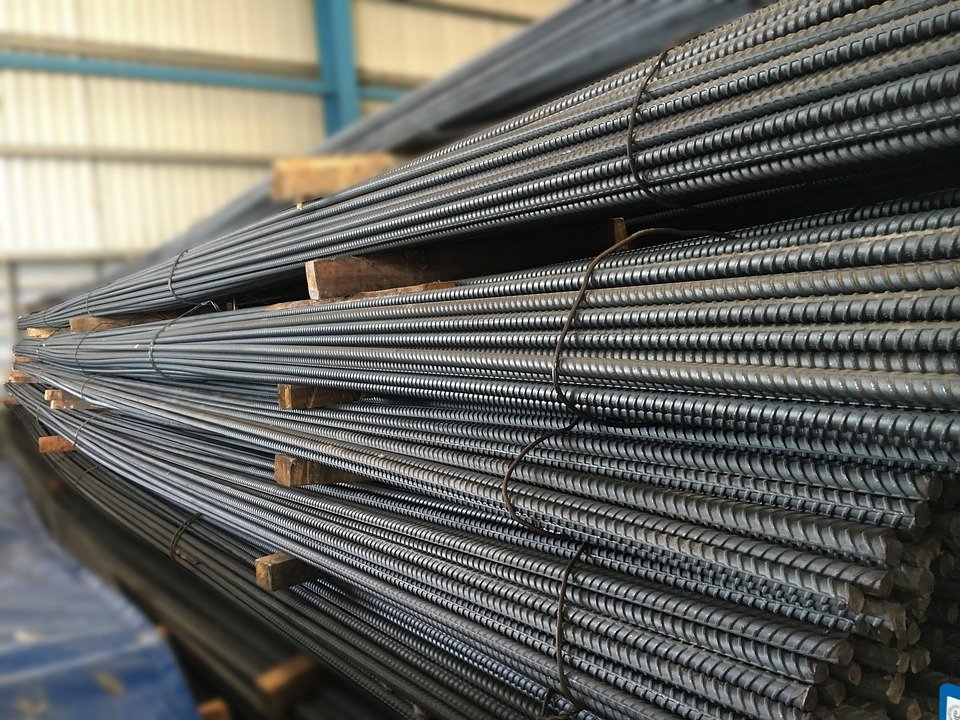 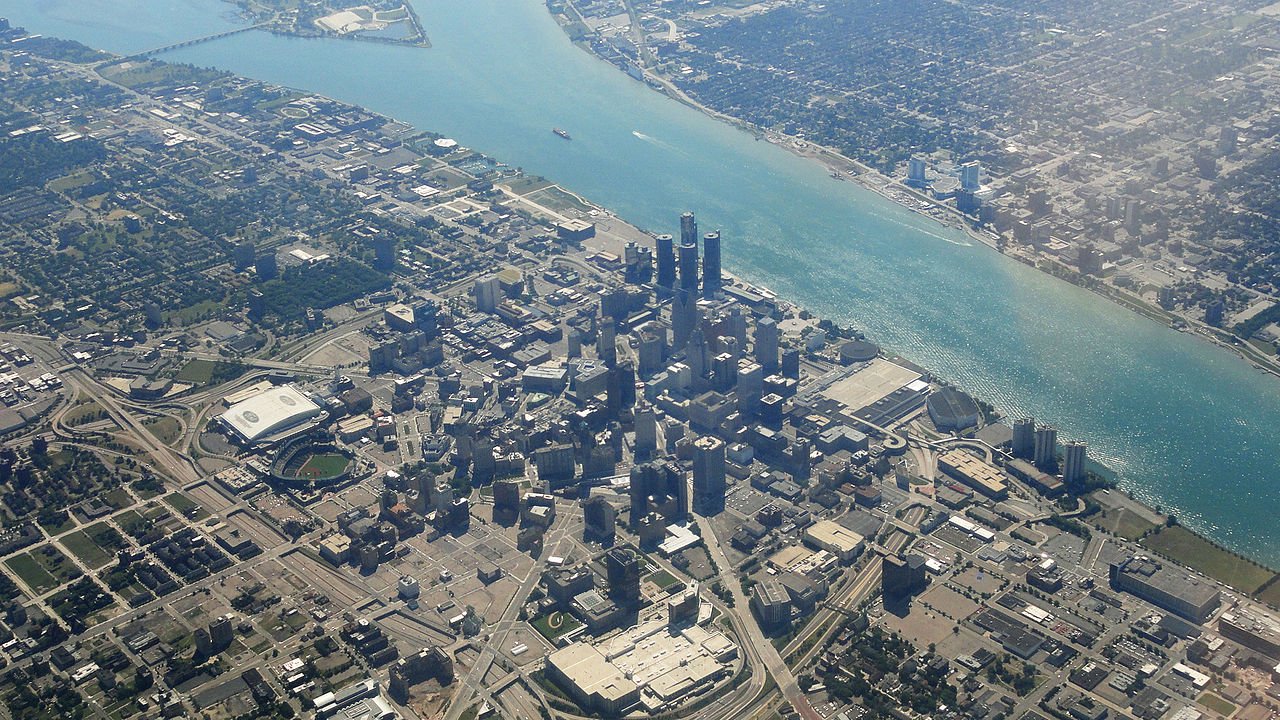 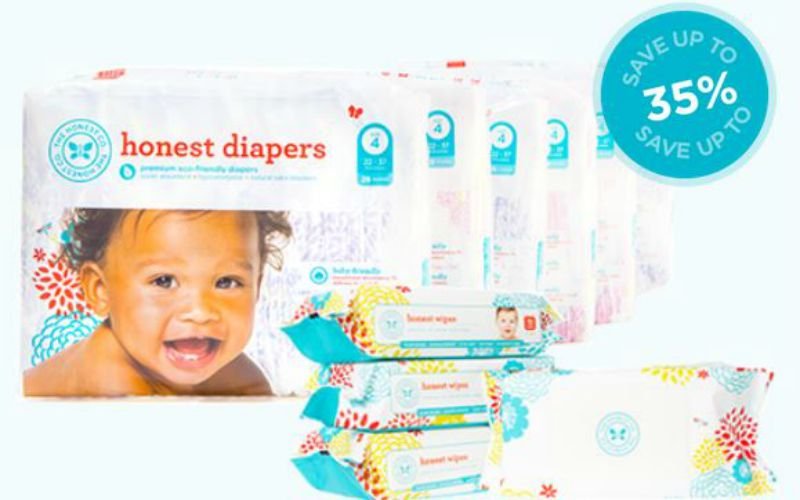