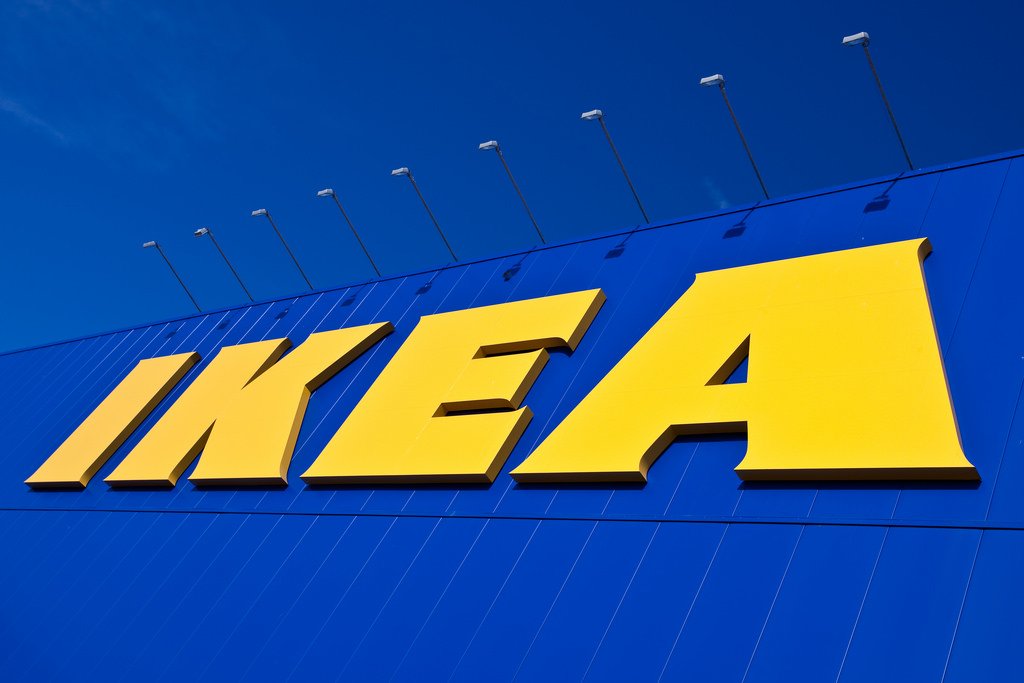 India Ikea customers will have to wait

Swedish furniture manufacturer Ikea announced on Friday that it will suspend the opening of its first location in India following quality concerns.

Ikea has been planning the launch of its new store in Hyderabad, India for years. It initially announced that the store would open July 19, but they sent out a notice on Friday that it will instead open on August 9.

The store is highly anticipated and expects to bring in 7 million visitors annually, according to CNN. The company also plans on building stores in Mumbai, Bangalore, and New Delhi over the next few years.

CEO Peter Betzel had this to say about the postponement:

Ikea Retail India decided to move the date as it needs some more time to live up to its expected quality commitments towards customers and coworkers. Our main priority is to create an inspiring and safe experience.

Neither he nor other Ikea spokesmen gave any details about the quality concerns or what the company needs to do to alleviate those problems, but Betzel emphasizes that they want the store to be perfect for customers and their experience before the opening. He adds,

Opening the first Indian Ikea store in Hyderabad means a lot to Ikea and we want to offer the best possible meeting with Ikea for the many Indian customers.

Ikea has always been a company that focuses on customer experience, which has ultimately led to the success of the company. Thus, this suspension is not surprising for the furniture giant; in the end, it will likely not lead to the loss of many customers. 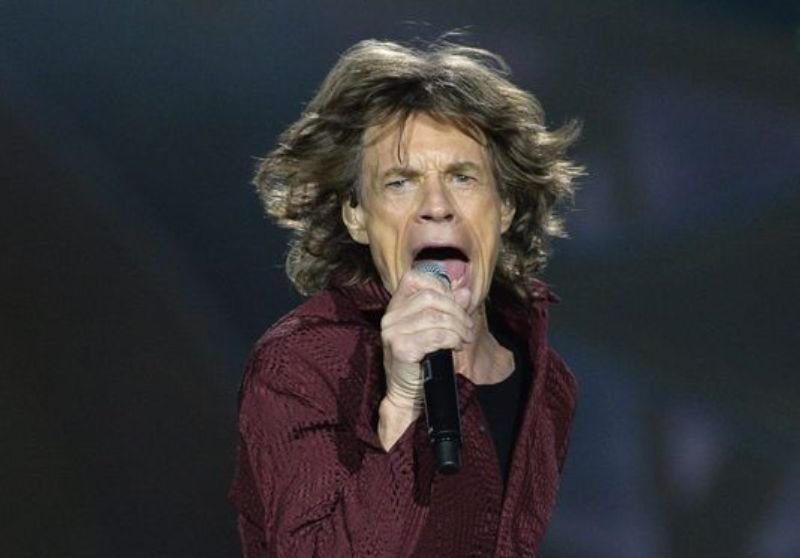