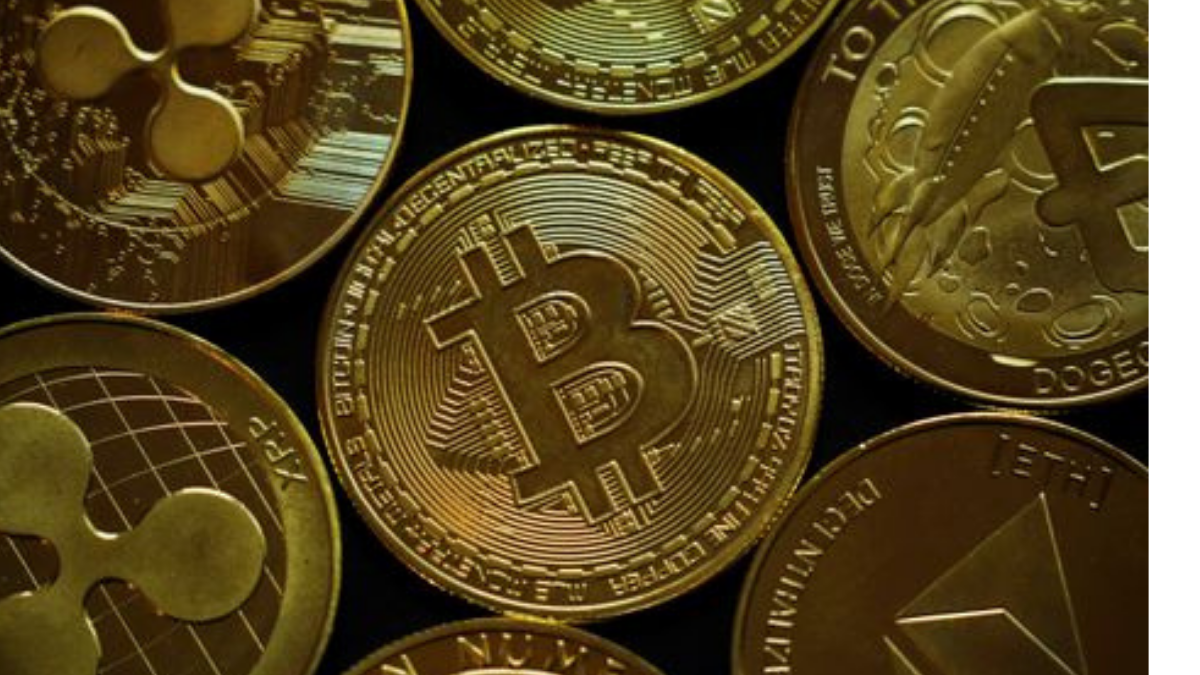 A representation of the virtual cryptocurrency Bitcoin is seen in this picture illustration taken June 14, 2021. REUTERS/Edgar Su/Illustration

Plans by the Indian government for a new bill that would bar most private cryptocurrencies have triggered heavy selling in the country’s digital currency markets, as investors look to exit positions despite the losses, said, traders and investors.

According to a legislative agenda released late on Tuesday for the winter session of Parliament set to start this month, the government will allow only certain cryptocurrencies to promote the underlying technology and its uses.

The bill, if passed, would effectively ban citizens in India from transacting in most cryptocurrencies. Read more

The dollar-linked stable coin tether (USDT) slumped 25% to nearly 60 rupees ($0.8061) on Wednesday after news of the bill, according to Naimish Sanghvi, a cryptocurrency investor.

A second crypto investor said the value of his portfolio had fallen to about 22,000 rupees from 34,000 rupees on Tuesday as a result of the heavy selling.

“I am contemplating selling because the future is so unclear,” said the investor, who asked not to be named as the sensitive information.

According to cryptocurrency traders, several exchanges were facing deposit and withdrawal challenges due to the high volume of selling.

WazirX, one of India’s largest cryptocurrency exchanges, said earlier on its official Twitter account that it was investigating reports that users were facing delays on its app and website. However, it later said the issue had been resolved.

According to industry estimates, there are an estimated 15 million to 20 million cryptocurrency investors in India, with total crypto holdings of around 400 billion rupees. However, there is no official data available on cryptocurrency holdings and the user base.

The government has changed its stance slightly and is now looking to discourage trading in cryptocurrencies by imposing hefty capital gains and other taxes; two sources told Reuters this month.

In this article:Business, Cypto, India