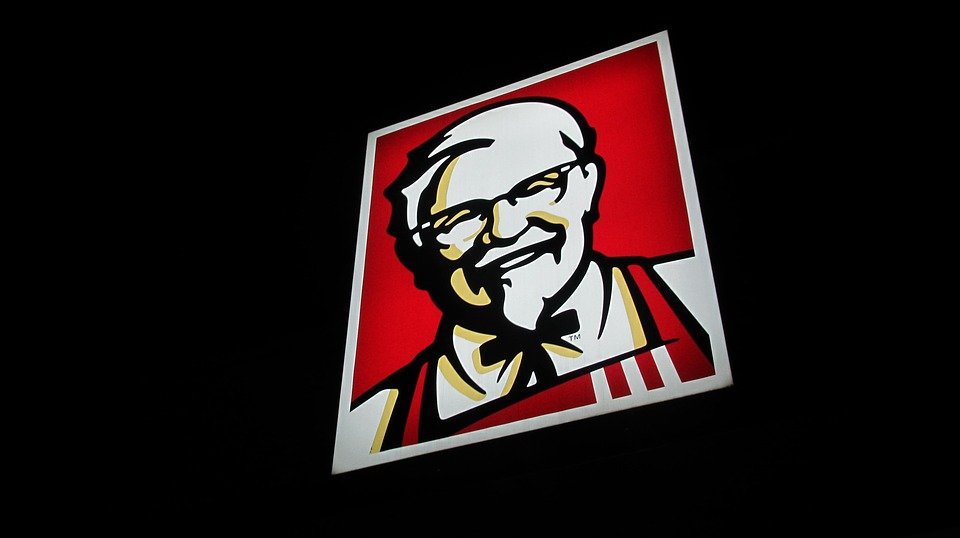 KFC announced on Friday that it will explore vegetarian options to chicken in their United Kingdom stores, hoping to roll them out next year.

The menu-change stems from a long-term goal of delivering healthier options to customers. In fact, KFC announced that it hopes to reduce calories per serving by 20% by 2025. A company spokesperson said this about the deal:

We always look to respond to the latest changes in lifestyle and dining habits of our customers…That’s why we’re looking into vegetarian options.

The decision also follows in line with the UK’s adjusted health policies. Health officials in Britain hope people will have a 400-calorie breakfast, 600-calorie lunch, and 600-calorie dinner. KFC is attempting what it can to make that happen.

Parent company Yum! Brands is down 1% on the day after the news. KFC has not reported on the profitability of the new policy, nor any specificities about the new food items being implemented. Nonetheless, clearly, shareholders are not thrilled about this move.

Moreover, this reluctance among shareholders is valid. KFC has a competitive advantage in making chicken – they are known across the globe as a leading chicken fast food joint, among competitors like Chick-fil-A and Popeye’s. Consumers will likely go to a healthy fast food chain if they seek a healthier food option; it is unlikely that they would stop by their local KFC to cut calories.

Time will tell if this menu-shift will be profitable for KFC. But regardless of how much money it generates, it is a mature and admirable decision by the fast food chain. Health is often overlooked in the fast food restaurant industry, so this could create a domino effect for other companies. 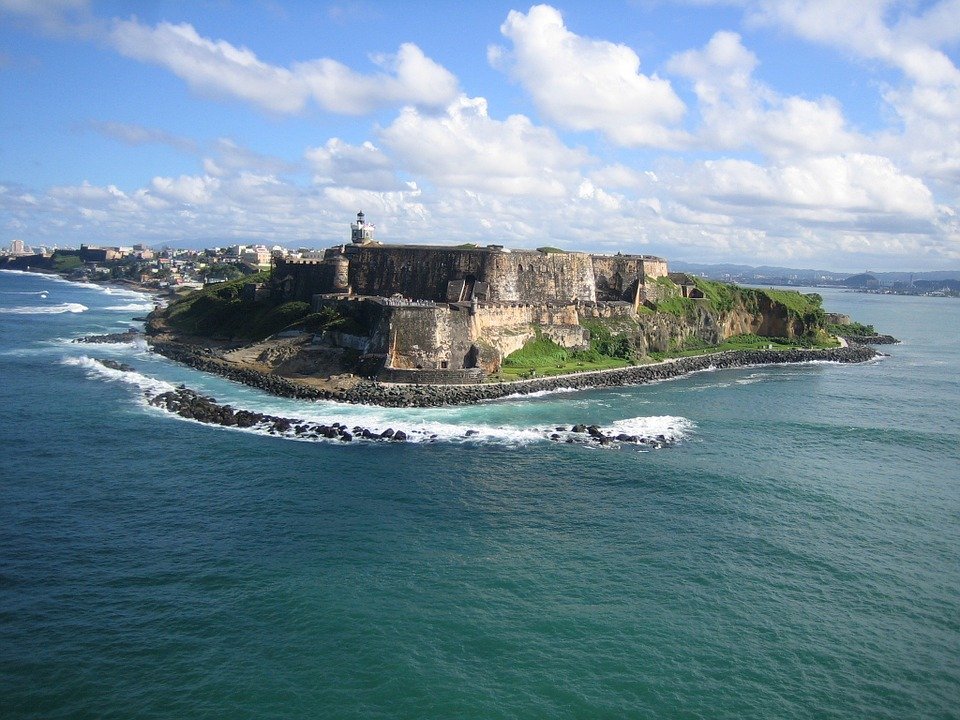