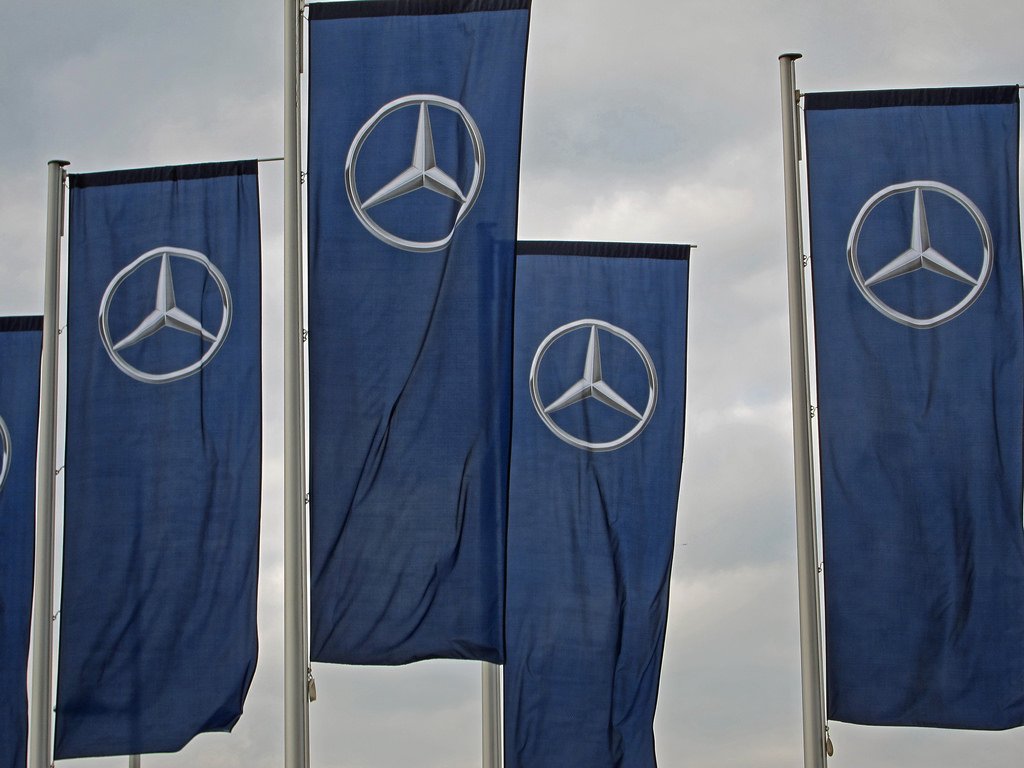 For the first time in over a decade, Mercedes-Benz surpassed BMW in sales last year. This feat comes after Daimler, Mercedes’ parent company, switched their focus over to making stylish, high-tech automobiles instead of optimizing market share. Mercedes reported selling 2,083,888 cars in 2016, while BMW reported on Monday that it had sold 2,0003,359.

This accomplishment cements the status of Daimler Chief Executive Dieter Zetsche, who had faced uneasy shareholders in the past. Zetsche struggled to bring Daimler back to life after his split from Chrysler in 2007, and shareholders worried that the company was falling behind BMW and Volkswagen. This fear was founded in 2011, on the company’s 125th anniversary, when Volkswagen’s Audi sales pushed Mercedes into third place. In an interview in late 2016, Zetsche told Reuters, “We had some deficits, cost and quality problems. Design was not top-notch.”

Since his appointment, Zetsche has prepared Mercedes for the future of the auto industry. He spearheaded the rebirth of its designs and technology, refocused the company on technological development and perfection, and borrowed from the risk-taking mentality of Silicon Valley. This last initiative was especially critical in breaking out of the risk aversive culture prevalent in Stuttgart, where Mercedes is based.

The same year Audi overtook Mercedes in sales, Zetsche announced his intention to make Mercedes the best-selling premium carmaker. His timeline shocked many—Zetsche announced that his improvements would make this achievement possible by 2020.  Traditionalists at Daimler feared that selling too many vehicles in a short amount of time would dilute the exclusive nature of their brand, as well as their brand name in the market. However, the nature of what makes a product a luxury has gone through its own innovation. Daniel Binns, managing director at branding agency Interbrand, said “I’ve got it and you haven’t, is what used to make premium. Now it is much more about having a better quality experience.”

To this end, Daimler prepares for the arrival of autonomous, self-driving cars in the market. “So much of what defines an experience to the current generation is about what the technology delivers,” said Binns, “The autonomous vehicle is the pinnacle of that.” Mercedes developed a prototype of a new flagship S-class capable of driving autonomy for 62 miles. Zetsche also remained vigilant against any surprising upsets from Audi by appointing Gorden Wagener, a young designer, to lead Mercedes’ design for the new C-class and E-class designs. The cars were furnished with futuristic digital display technology, inviting tech-savvy customers to the fold. Both the C-class and the E-class are now the company’s biggest sellers. 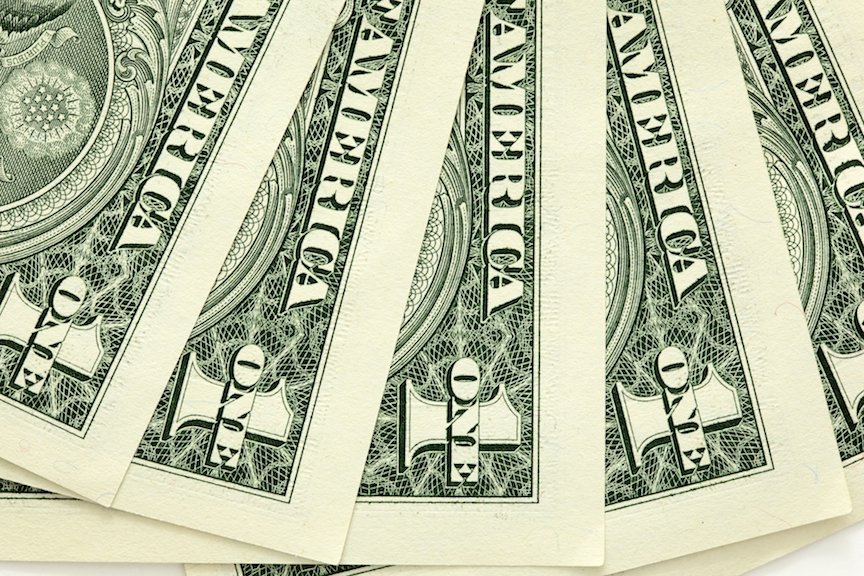 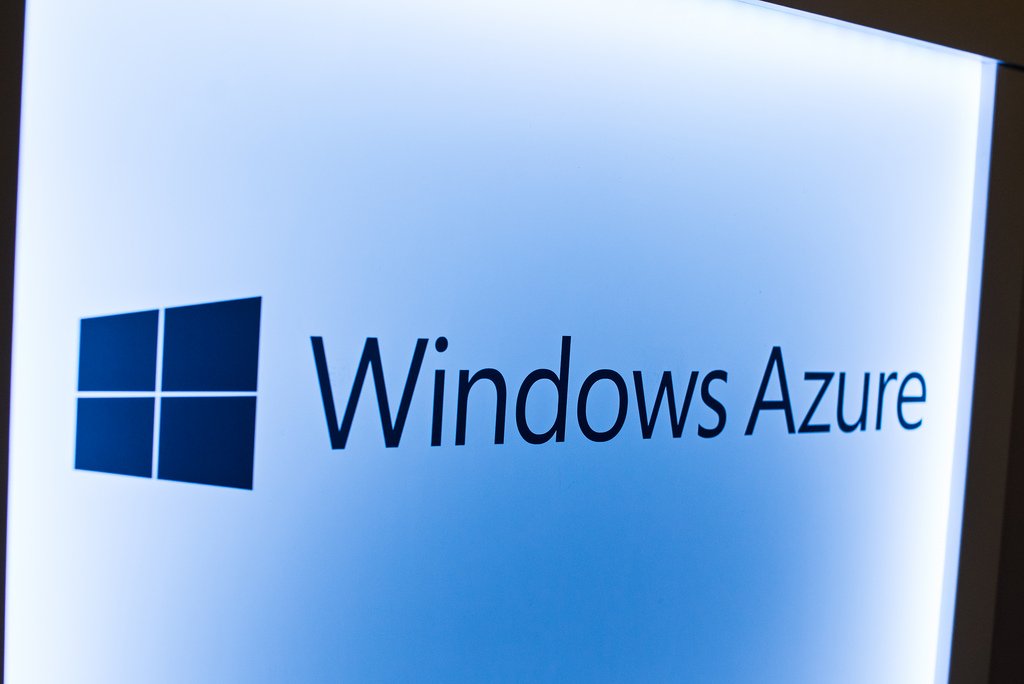