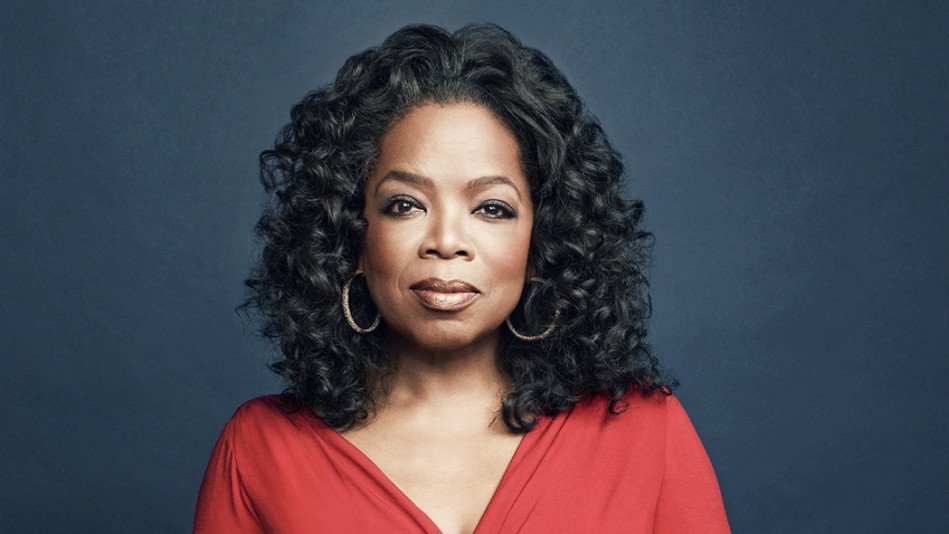 Apple trying desperately to catch up to Netflix and Amazon

Apple announced Friday that Oprah Winfrey has signed a multiyear deal to create original content for the tech giant.

The deal gives Apple a special weapon to hopefully help the company compete with content creators like Netflix and Amazon, which continue to pour billions of dollars into original content. In fact, this sort of deal is no new concept, as the Obamas recently signed a multiyear contract with Netflix. The media giant also recently rolled out an original show starring David Letterman.

Netflix and Amazon have set a high bar for original content creation, but Apple continues to fight in the industry. Aside from Oprah, they have also signed Reese Witherspoon, Steven Spielberg, and Kevin Durant. These signings are all designed to keep people’s interest in Apple TV, which has just 21.3 million users, compared to Netflix’s 125 million, according to CNN.

Without a doubt, Netflix and Amazon are far superior to Apple in terms of creating television content. However, Apple has the power of money on their side, which allows them to make these hefty deals for top-tier directors, actors/actresses, and TV personalities like Oprah. And although Apple didn’t release financial details about the value of the deal, it is likely not cheap.

Apple had this to say about the signing:

Together, Winfrey and Apple will create original programs that embrace her incomparable ability to connect with audiences around the world. Winfrey’s projects will be released as part of a lineup of original content from Apple.

Although the signing represented a big step for the company’s content creation efforts, investors seem unimpressed. Apple’s stock has actually fallen over 1% on Friday, proving the low weight that Apple TV has on the overall company’s success.

Nevertheless, the addition of Oprah will almost certainly bring newfound success to Apple’s original content. Consumers will surely be excited to see what she rolls out for the tech company in the coming years. 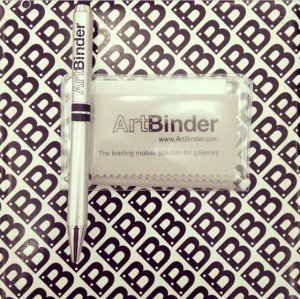 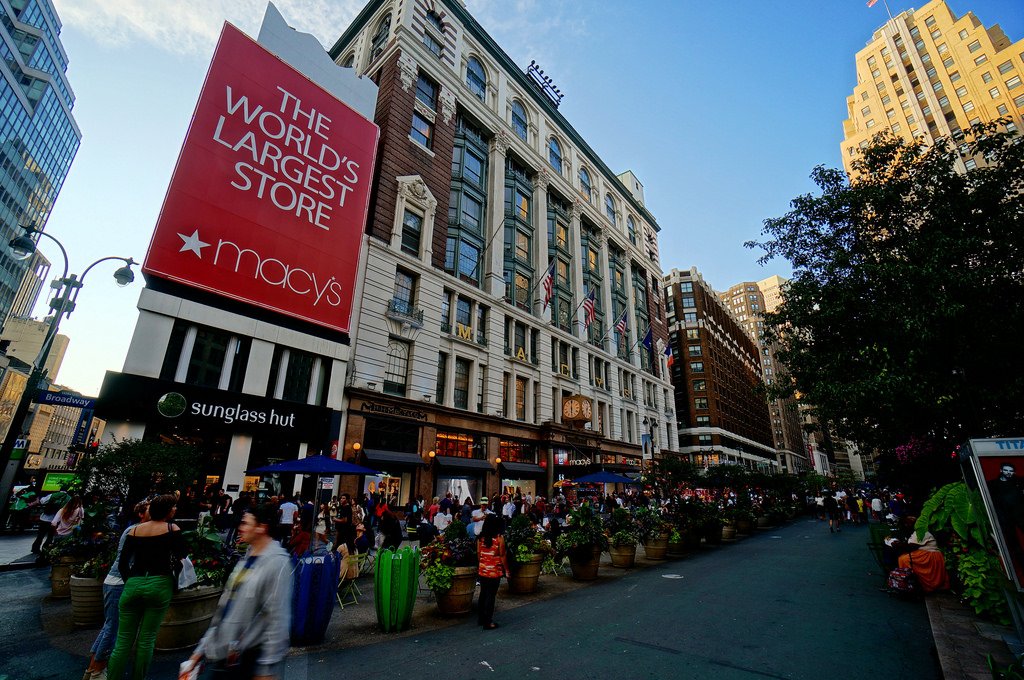 In a time when the retail industry is struggling, Macy’s is thriving 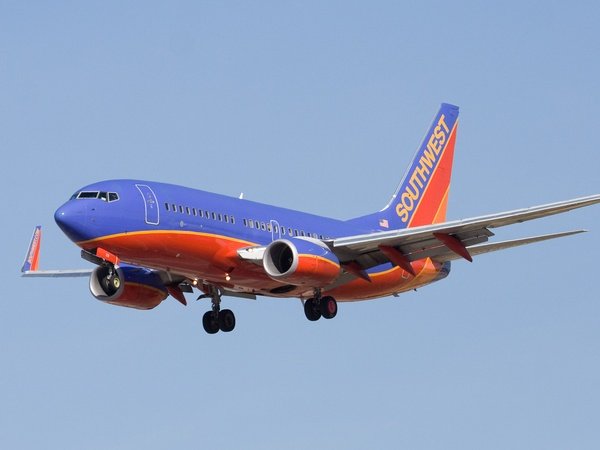