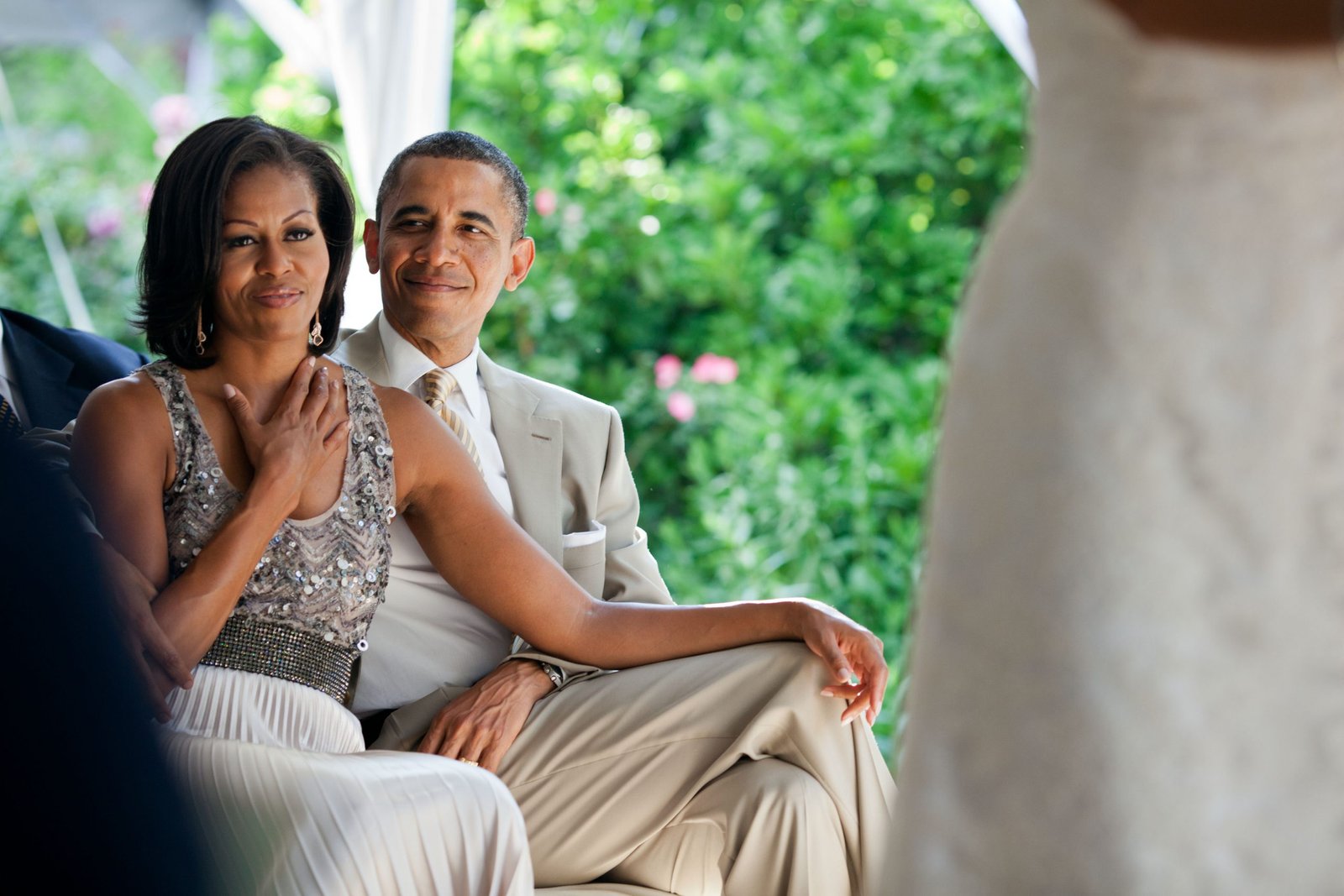 Barack and Michelle Obama are the newest creatives at Netflix

The former President and First Lady will soon be adding “film-producer” to their resumes.

Many conservative Netflix-users have shown backlash to the deal, assuming that the Obamas will use the platform to push their own political agendas. Further, the Twitter world exploded after the news, and some consumers even threatened to cancel their Netflix subscriptions.

This backlash does not come as surprise as Netflix CEO Reed Hastings has publicly opposed President Donald Trump in the past. During the 2016 election, he endorsed Hillary Clinton and questioned Trump’s capability to lead the office.

However, former President Barack Obama ensured Netflix that he would not be using Netflix for any partisan usage. He specifically noted that he would not create any content to oppose Donald Trump’s administration or counter Fox News’s right-wing broadcasting.

Instead, the Obamas intend to use storytelling to inspire others and unite United States citizens. The plan for their content is vague with no specific ideas addressed, but Michelle Obama highlights their central theme as using film “to make us think differently about the world around us, and to help us open our minds and hearts to others.”

The New York Times reported in March that one potential show may be Barack Obama discussing the major political issues during his presidency. Another could be Michelle Obama talking about her major projects as the First Woman, such as nutrition.

And the payout for them is no small figure – sources told CNN that the deal will be eight figures. This comes as no surprise, for last year, they signed a $65 million deal with Penguin Random House to write two memoirs.

Ted Sarandos, the Chief Operation Officer of Netflix, had this to say about the Obama deal:

Barack and Michelle Obama are among the world’s most respected and highly recognized public figures and are uniquely positioned to discover and highlight stories of people who make a difference in their communities and strive to change the world for the better. We are incredibly proud they have chosen to make Netflix the home for their formidable storytelling abilities.

Additionally, this isn’t new territory for Netflix. The streaming service stole “Grey’s Anatomy” creator Shonda Rhimes from ABC Studios with a massive $100 million deal. And if that didn’t seem big enough, “Glee” creator Ryan Murphy left 20th Century Fox – where he spent the majority of his career – for Netflix in a monstrous $300 million deal.

On Monday, Netflix’s (NFLX) shares are up by 2.4%. Therefore, analysts must view this deal, as well as the others, as incredibly positive for Netflix. Some viewers may choose to boycott the service, but investors do not seem worried by this.

And likely, they shouldn’t be. According to TechCrunch, of all households with a streaming service, 75% have Netflix, which is more than 20% higher than the second-highest leader (YouTube at 53%).

Furthermore, they only continue to grow. In the fourth quarter of last year, they exceeded subscriber expectations by nearly two million, which caused its market value to skyrocket to $110 billion.

Netflix has seen an upward trajectory in their stock value since 2012, and it is likely that this will hold in 2018. Netflix will be spending $8 billion on original content in 2018, which is their main competitive advantage in the industry.

The leading streaming service consistently has some of the best shows, movies, and original content. This trend will only continue with additions like the Obamas and an increased investment in original series.