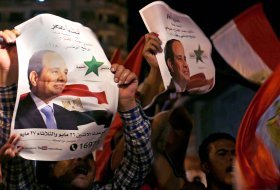 It’s been a rough couple of years for the Egyptian people. Every time it seems as if a suitable government and leader have settled in, at least more faction or another has an outlandish problem with it. It seems though at last the country may have united. In Egypt’s most recent election Abdel Fattah al-Sisi, general of the Egyptian military, has taken 90% of the votes from those who cast a ballot. Some, of course, question the credibility of the election, as the turnout to the polling stations was far less than what was expected.

Judicial sources have reported that approximately 44% of Egypt’s 54 million people who were eligible, actually voted over the past three days of voting. T0 put this into perspective, Mohamed Mursi’s election had a turnout of about 52%. The stock market fell 2.3% on Wednesday, and some blame the poor turnout as the cause in the drop.

Mohamed El Sewedy, chairman of the Federation of Egyptian Industries, said, “The business community is very happy about the results. My friends and I have a lot of hope.” There is a definite hope that Sisi will finally bring peace and stability to a country that has neither of the aforementioned for quite some time. Stock brokers in Egypt were willing to take any one as a new leader as long as it meant stability. They reason that it makes taking risk assessments much easier to come to the conclusion too.

The general atmosphere in Cairo has been very positive. Fireworks have been seen illuminating the city in their fiery glow as supporters wave flags and sing songs of their new leader. Not all are happy though (you can never please everyone), and about 1000 people gathered at Tahrir Square to voice their need for a democracy free from the military’s control.

Those who oppose Sisi’s win of the recent vote fear that he will become just another autocrat, who will only look out for the military and himself. In an editorial, the state run Al-ah ram newspaper released this statement: “The behaviour and style of some almost corrupted the image and contributed to the impression that what happened did not follow the conditions of a proper democratic process or fair competition.” We hope that Sisi’s claim of victory is legitimate. The people of Egypt have been through enough, and they deserve a break from the constant turmoil. 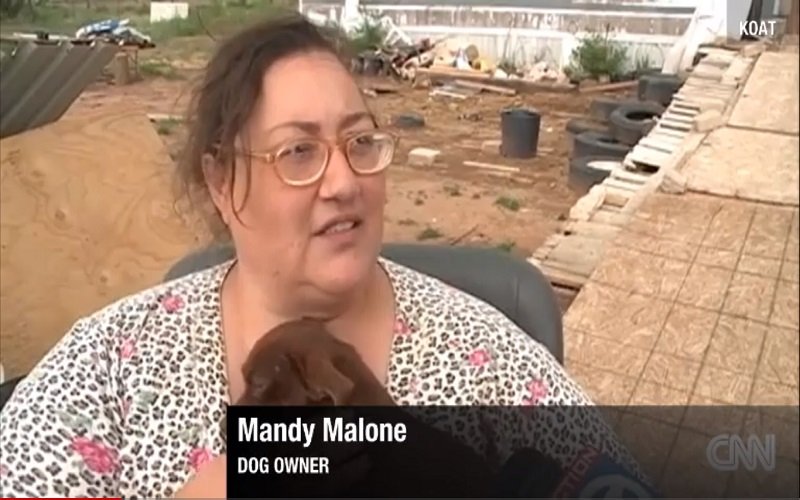 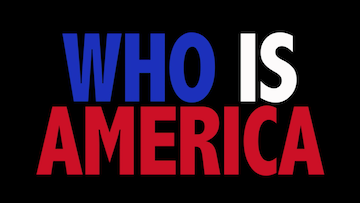 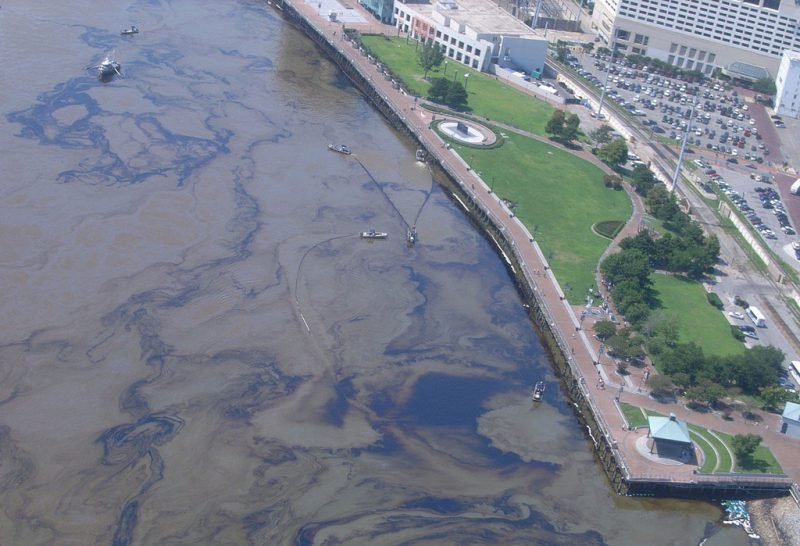