What do Papa Johns, Pizza Hut, and Dominos have in common? Besides the obvious answer that they all sell pizza, these three pizza giants dominate the competition with the ability to take and process orders online. According to a story by the Wall Street Journal, online orders make up a whopping 40% of their overall sales. Why would you order anywhere else when getting a pizza is as easy as making a few selections on your smartphone or computer. People choose to purchase from these companies not for their superior product, but on a purely convenience basis.

According to a study operated by MasterCard, small businesses have been unable to compete with chains like Dominos in the e-commerce department. After reviewing 270 merchants located in Germany, Brazil, Canada, and South Africa, the credit card mongul discovered that small businesses lack the means to operate through the internet. Theodore Iacobuzio, vice president of Global Insights for MasterCard, explained, “The shocking metric we found was that 90 percent of the merchants we surveyed have some kind of presence on the internet, but even when you factor first world developed economies like Canada and Germany, only 20 percent can accept electronic payment through their web site.”

Iacobuzio reasoned that in general small businesses lack the resources that would allow them to explore the possibilities of using technology to expand profit growth. But what the survey really shows is that small businesses do not know how to make the necessary steps. Though MasterCard was kind enough to alert everyone to the problem, the companies suggestions on how to fix the problem rely largely on banks and governments as the solution.

“Where they are missing the bus is marketing and targeting — the loyalty end of things,” Iacobuzio said. Small businesses aren’t expected to put millions into marketing and customer acquisition that bigger franchises spend, but the study argues that the benefits that they could experience by adapting online pay systems is real. It will allow the customer to have greater familiarity with the business and vis versa. Small businesses largely rely on traditional advertising such as newspapers or radio spots. But by allowing customers to purchase online, businesses can start to create personalized ads based on what their data says a specific consumer might be interested in. The mom and pop shops have to start fighting now though, because the day will pass when it is too late. 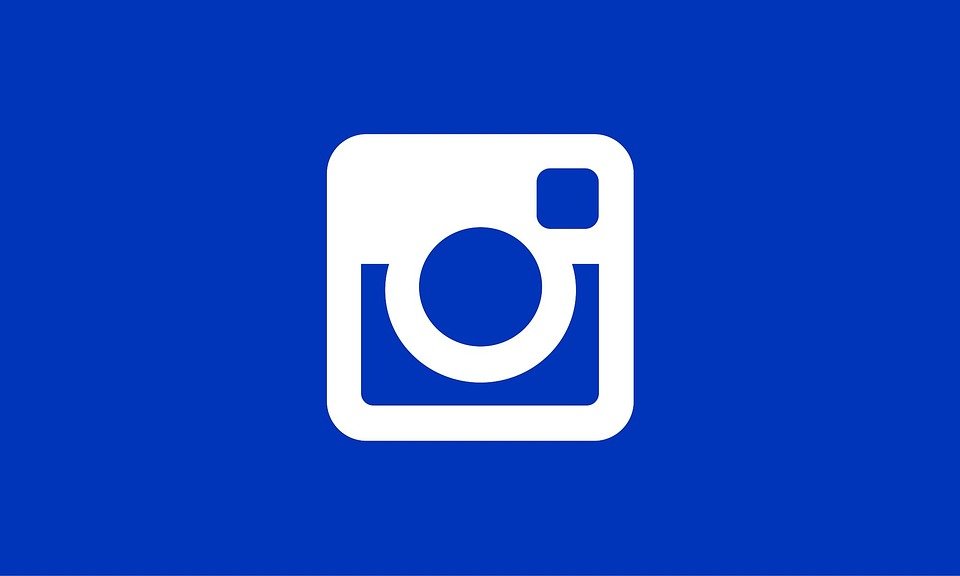 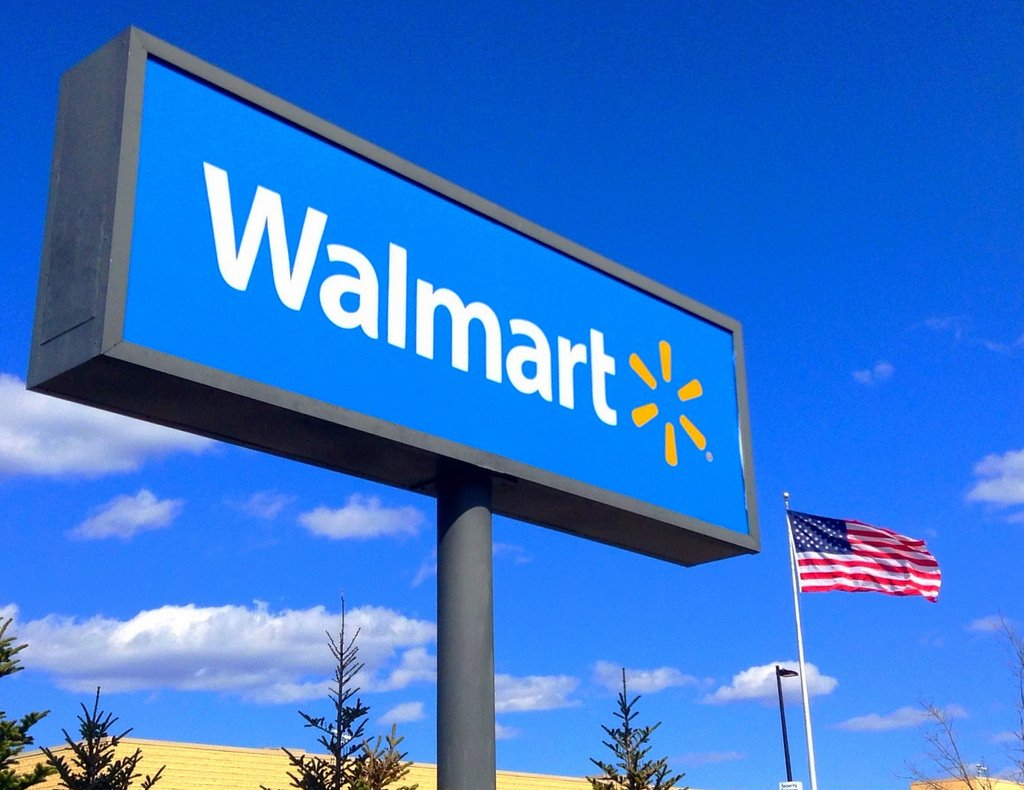