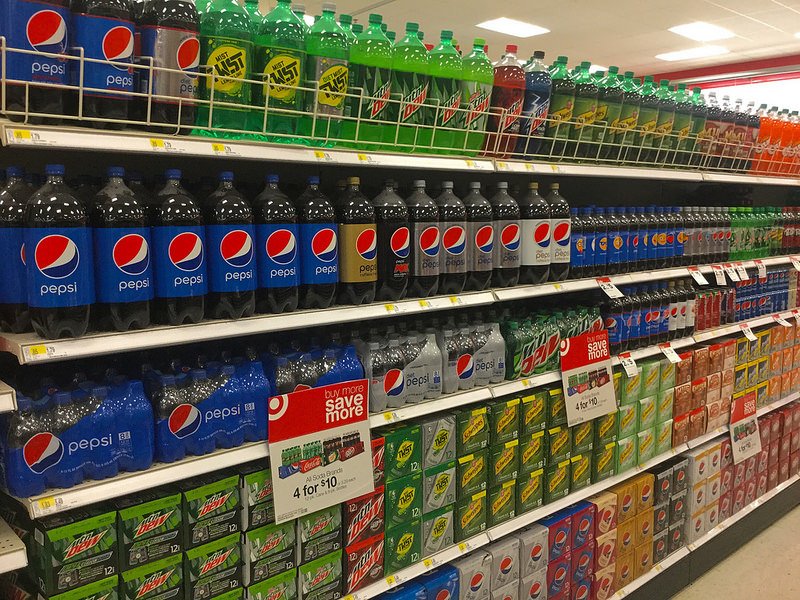 The main goal for the year is $91 million. In order for this goal to be met, tax intake will need to increase by $7.7 million by April. This is certain to assure such a large number and maintain that number as well as bring in another $7 million in unpaid taxes for the remainder of the year.

These numbers were released after a campaign “Ax the Bev Tax” expressed the complaints of sellers who reported at least a 30 to 50 percent loss in sales. the owner of ShopRite stores in the city says that since that in the next upcoming week he might get rid of at least 300 jobs because of dropping sales. He commented saying, “There’s no way of knowing the layoff number, but 280, 300 jobs will be gone one way or the other. If a person quits or goes on unemployment, or I lay them off, the jobs will be gone.”

Even those opponents of the soda tax say that the estimated number given by the administration is a bit too low. They also believe that at the rate of collection the number won’t be achieved.

Yet while many stores are worrying about how the tax might influence sales and jobs, restaurants say that the tax has had little effect on them. The vice president of government affairs for Pennsylvania Restaurant and Lodging Association, Melissa Bova said, “When people go out, they’re going to get the soda no matter what — the problem is the cost of buying the product has gone up, so they’re trying to find a way to not pass on the entire cost to the customer.”

However, the largest problem most restaurants and even fast food chains seem to be suffering with is increasing their prices in order to make up the free refills that are offered. It’s $60 with a $57 tax for just one five-gallon bag of syrup that is used in many soda fountains. 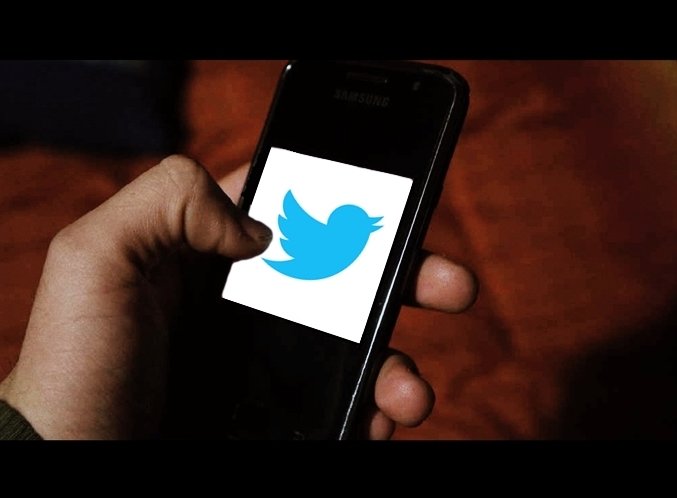 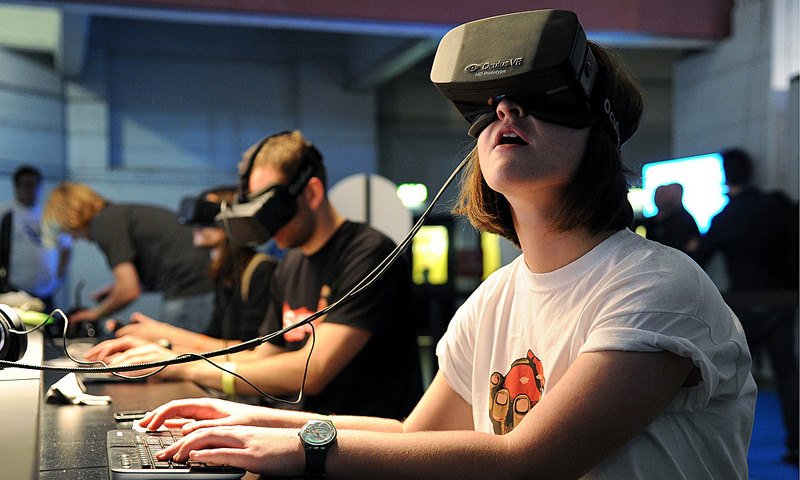 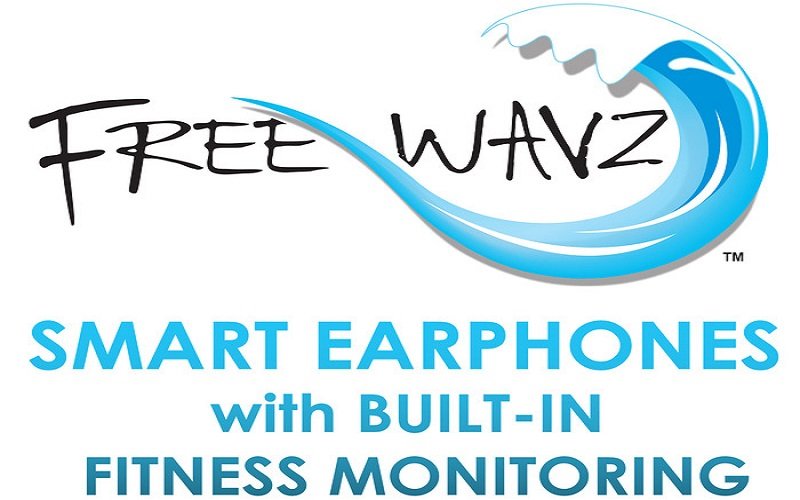