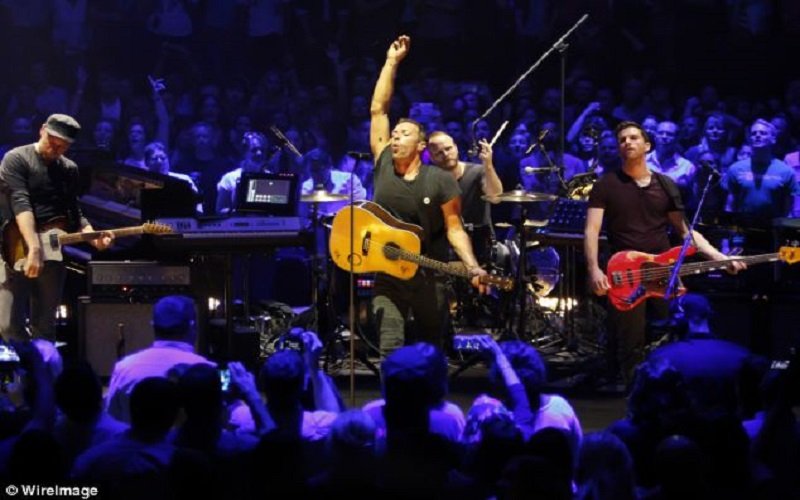 The National Football League does not always pay the artists to perform at Super Bowl’s halftime show, but this year it has asked the candidate performers if they would be willing to pay to play, the Wall Street Journal quoted people familiar with the matter.

The people said the NFL has narrowed down to three candidates to perform during halftime, including Rihanna, Katy Perry and Coldplay. When the NFL notified the artists about the nomination, it also asked at least some of the performers if they would be willing to contribute part of their post-Super Bowl tour income or other type of financial contribution to the league.

The pay-to-play suggestion did not get too much support from the performers’ representatives.

Joanna Hunter, NFL spokeswoman, said Super Bowl halftime show performers’ contracts were confidential and the league’s only aim was “to put on the best possible show.”

“When we have something to announce, we’ll announce it,” Hunter said.

It is not clear now how much NFL asked the artists to pay. 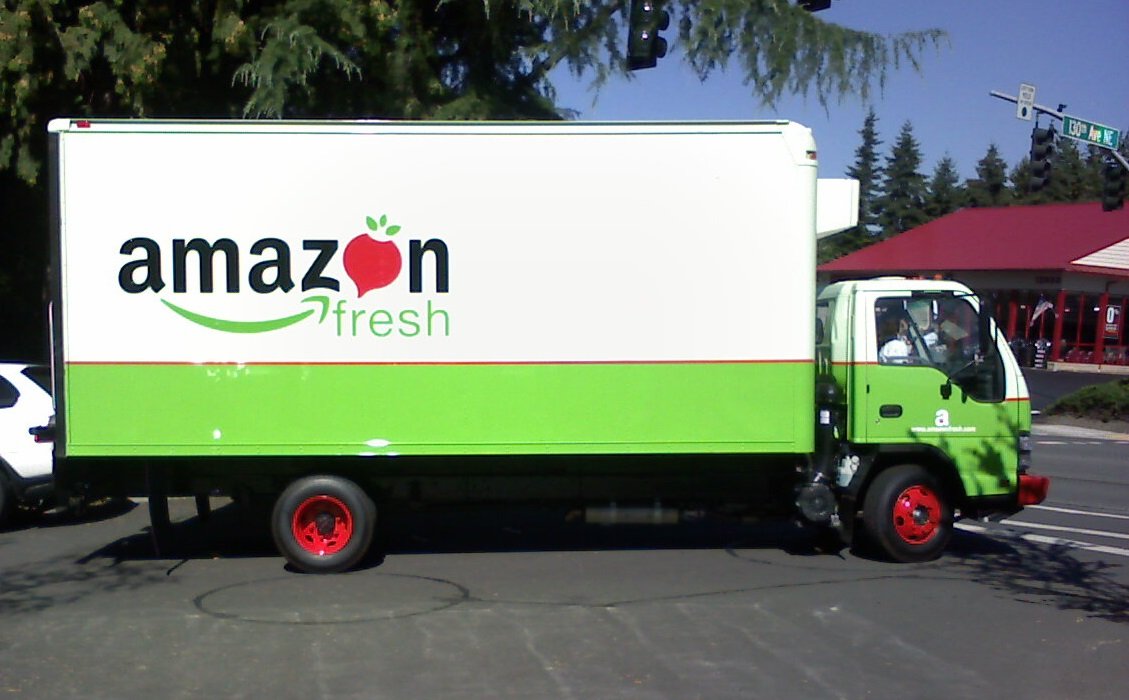 Start Your Own Delivery Business With Amazon 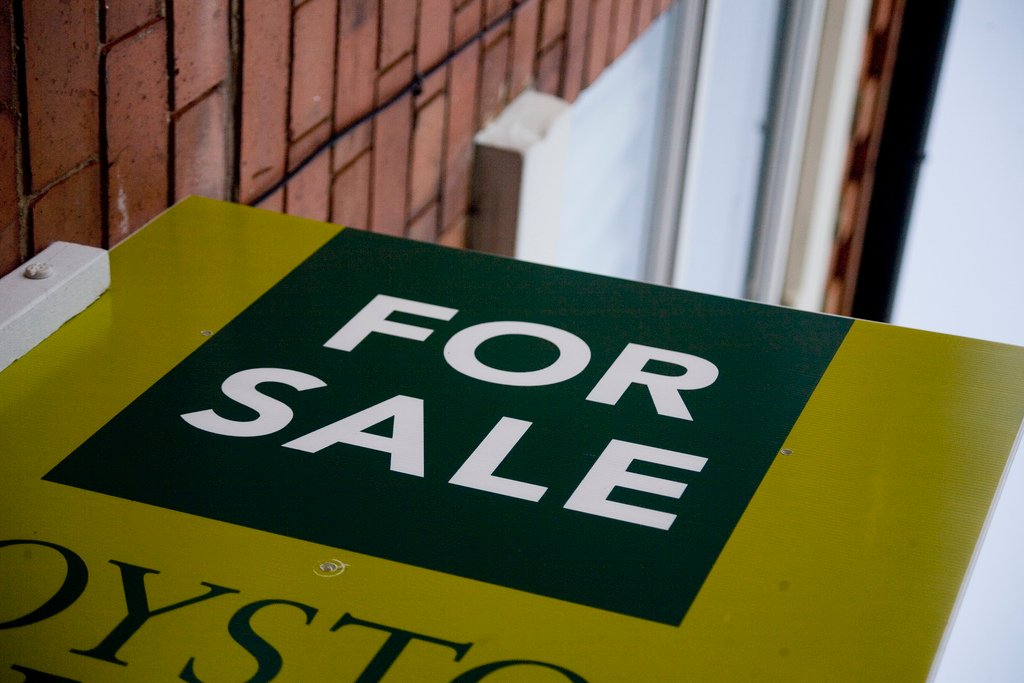 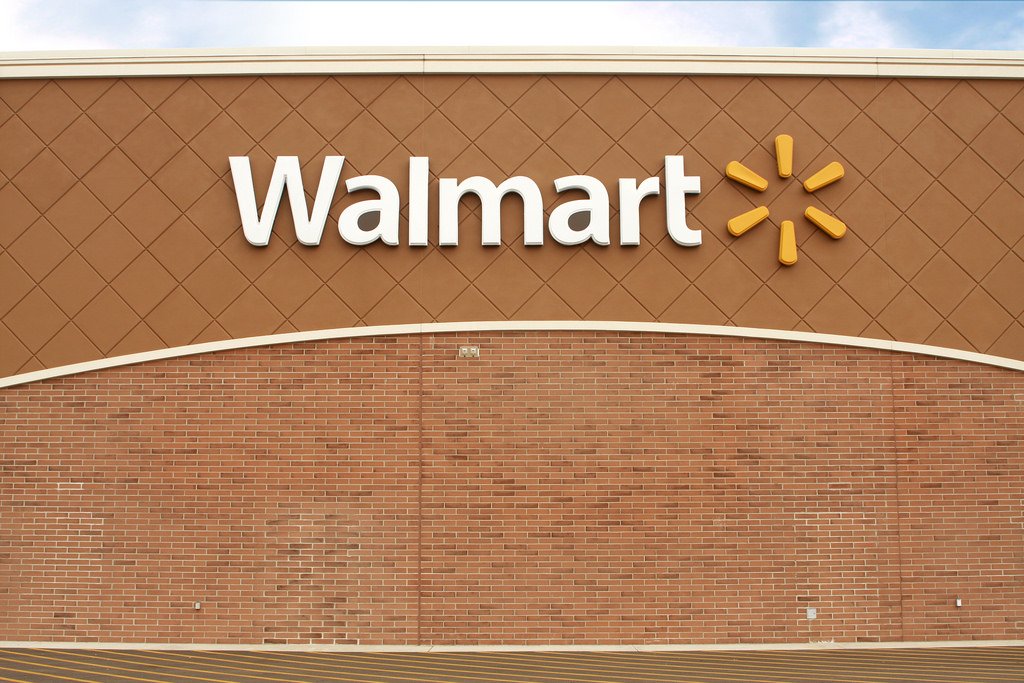