According to the Federal Trace Commission (FTC), T-Mobile has been placing hidden charges in phone bills for premium third-party text messaging services. The FTC claimed that T-Mobile has made “hundreds of millions of dollars” through these charges in a practice known as “cramming.”

The premium services included horoscopes and celebrity gossip, and costs $9.99 per month. Consumers usually signed up for these services through ads on their phone or on a website. The services were supposed to require payment authorization twice, but T-Mobile had an agreement with these third-party services to charge customers automatically.

On a monthly bill, these mystery charges sometimes appeared as “usage” charges, coupled with a vague description of the service, often presenting a nonsensical set of numbers and letters. Pre-paid customers who did not receive a bill had the fraudulent charges debited from their accounts without their knowledge. This resulted in unsatisfied and overcharged customers.

The FTC claimed that T-Mobile did not clarify who was charging them for the services on their phone bills. Moreover, some customers did authorize the payment, but T-Mobile could not provide any evidence to support it. An eyebrow-raising 40 percent of customers asked for refunds, which should have tipped off T-Mobile to a serious problem. FTC’s complaint also alleges that T-Mobile’s full phone bill, often longer than 50 pages, made it incredibly difficult for customers to spot third-party charges.

The FTC hopes to force T-Mobile to pay back customers for fraudulent charges and put a stop to bill cramming throughout the cell phone industry. An FCC investigation could result in a fine for T-Mobile. Other mobile carriers have paid an enormous price for deceptive fees. In June, Lin Mao, in addition to a long list of corporate defendants, agreed to surrender $10 million in assets for cramming their customers through numerous companies. 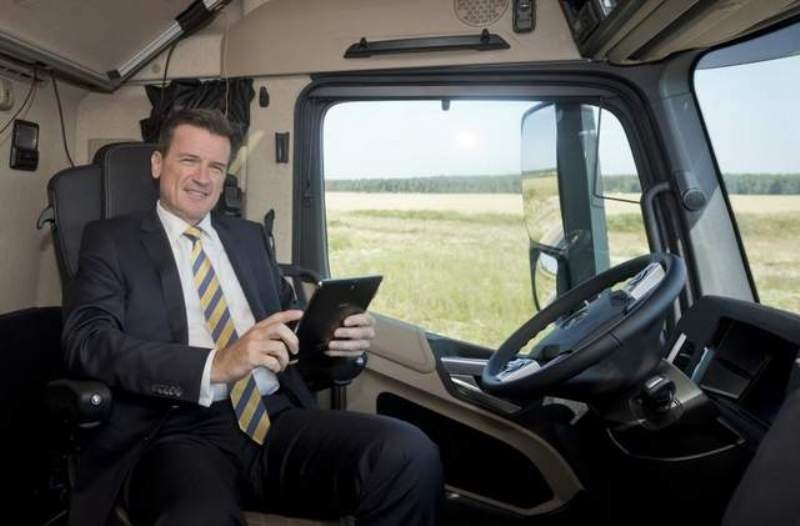 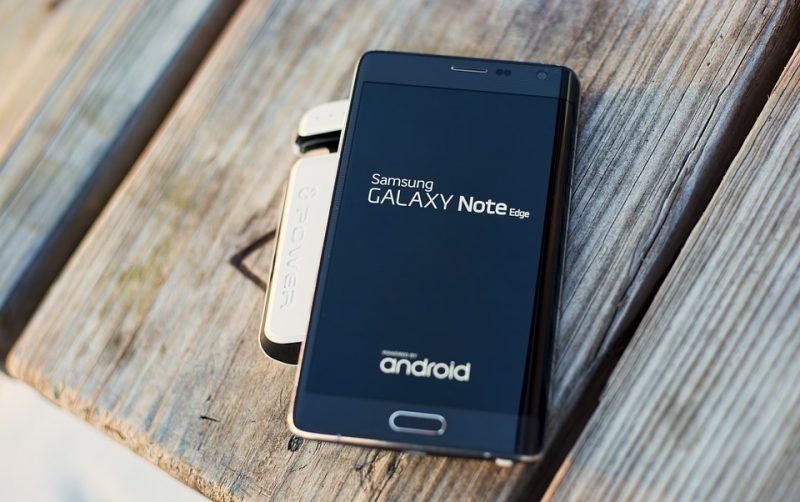 How Will Lee’s Arrest Affect Samsung? 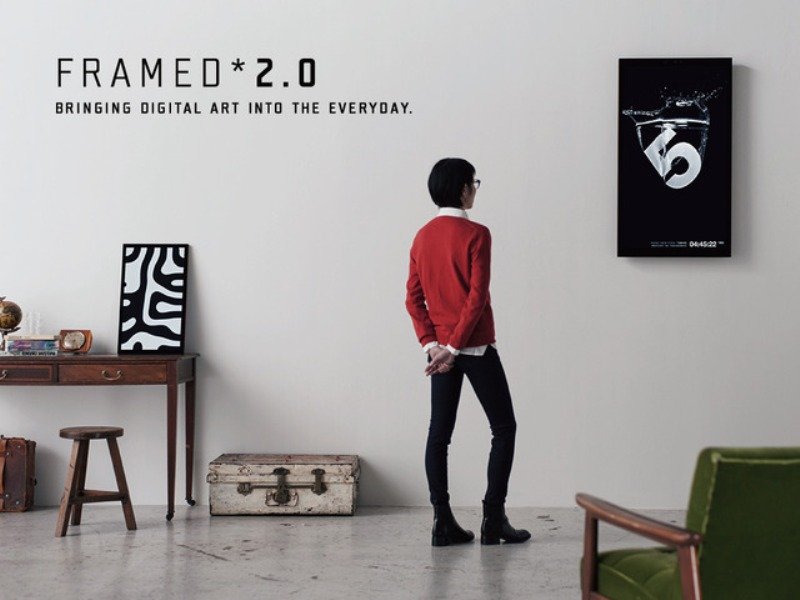