Reports have it that the Chinese tech giant, Huawei had initially scheduled to launch their MateBook X Pro earlier this week, but due to the bites from the United States government, they have suspended the launch with every chance of it being cancelled. The Huawei’s consumer device chief, Richard Yu confided with the CNBC about […]

Toyota has developed and launched a new car-sharing service around Honolulu, Hawaii. The service allows islanders and tourists to access Toyota vehicles at car-sharing stations on the island of Oahu. The service is run through an app called “Hui Car Share”. In the app description, Toyota states that “Hui is round-trip, station-based care share service […] 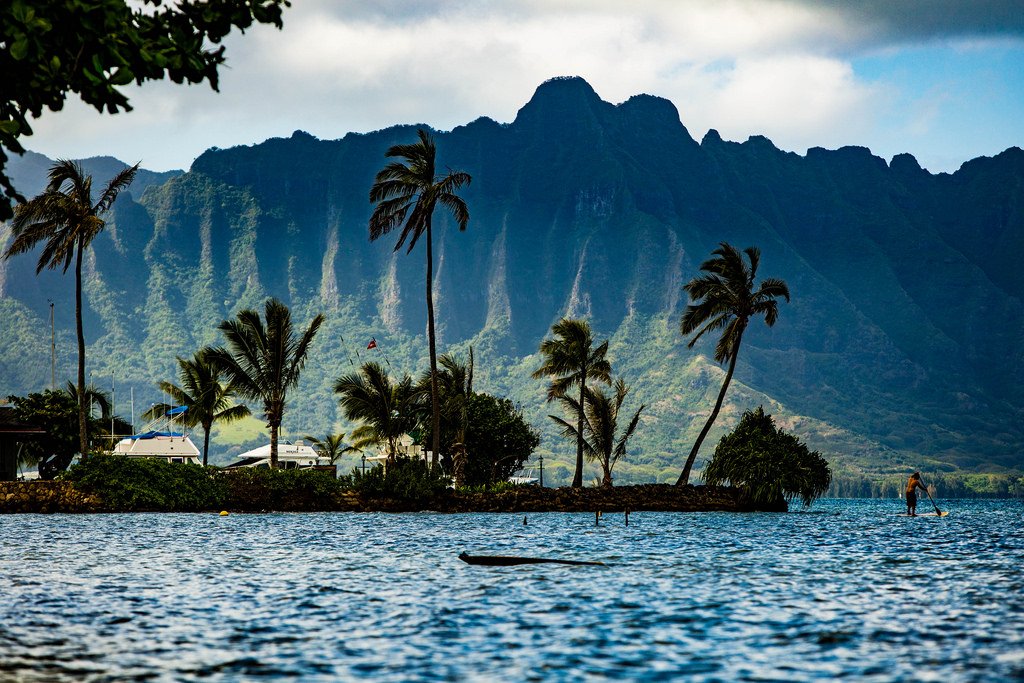 Toyota grabs Grab Japanese car manufacturer Toyota announced on Wednesday that it will invest $1 billion in Singapore-based ride-hailing firm Grab. Although many people attribute ride-hailing and ride-sharing with companies like Uber and Lyft, Grab has made a name for itself in Asia. In fact, the company bought out Uber’s Southeast Asia back in March, […] 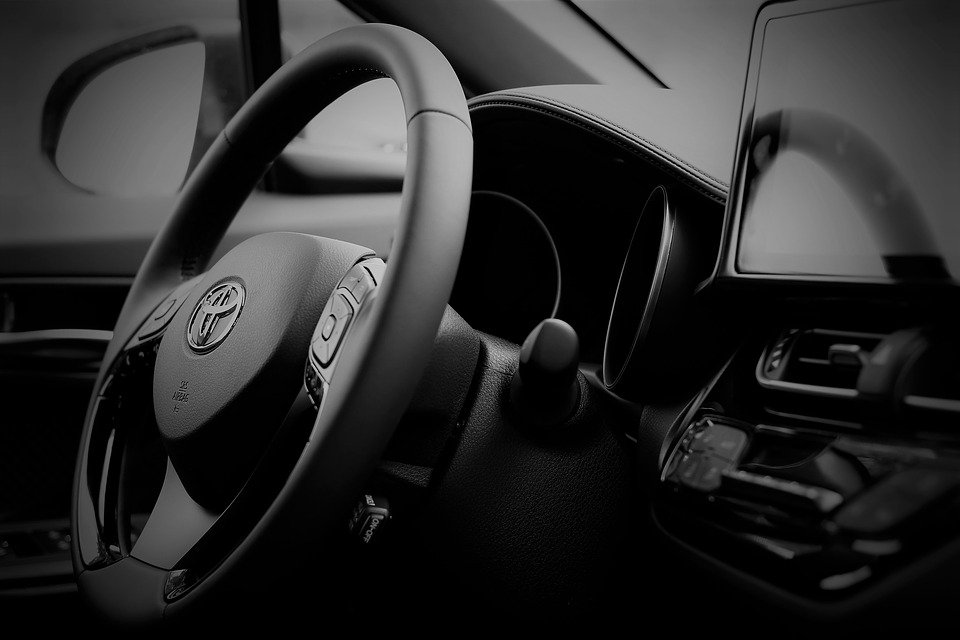 Toyota & Mazda Will Join Forces to Build Manufacturing Plant in US

Toyota announced Thursday that it will join forces with Mazda to build a $1.6 billion assembly plant in the U.S., The New York Times reports. The plant will be operational by 2021 and will create 4000 jobs and produce 300,000 vehicles a year, according to The Wall Street Journal. Half of the vehicles would be Toyota Corollas, […] 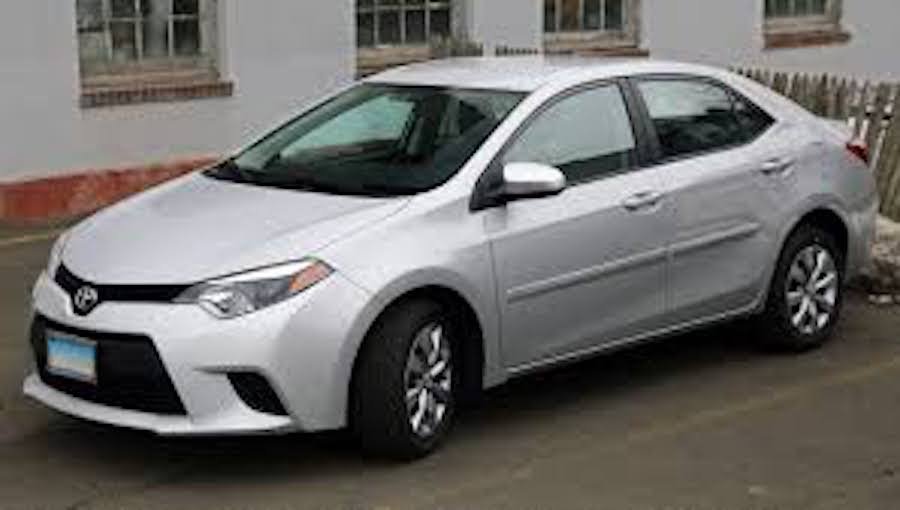 A Toyota spokeswoman said Monday the company sold off its shares in American automaker Tesla last year, CNN’s Alec Macfarlane reports. Toyota purchased a stake in Tesla as part of a cooperation agreement the two companies formed in May 2010. Back then, Tesla sold just one model, the avant-garde Roadster. In total, 2400 Roadsters were […] 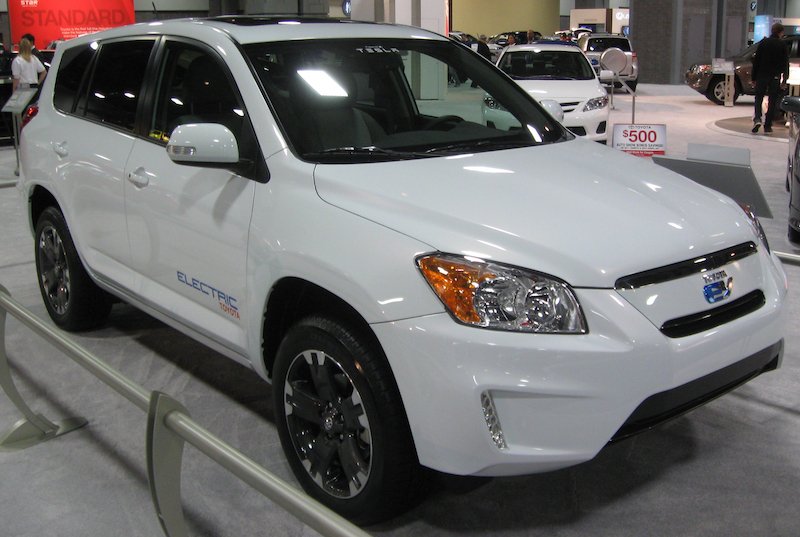 Toyota Motor Corp and Suzuki Motor Corp announced on Monday their plan to trade parts supply and R&D expertise. This agreement will help further their respective expansion into emerging markets and reconcile themselves with rapidly growing technological sophistication. In a joint statement, the companies said, “Toyota and Suzuki have agreed to work toward the early […] 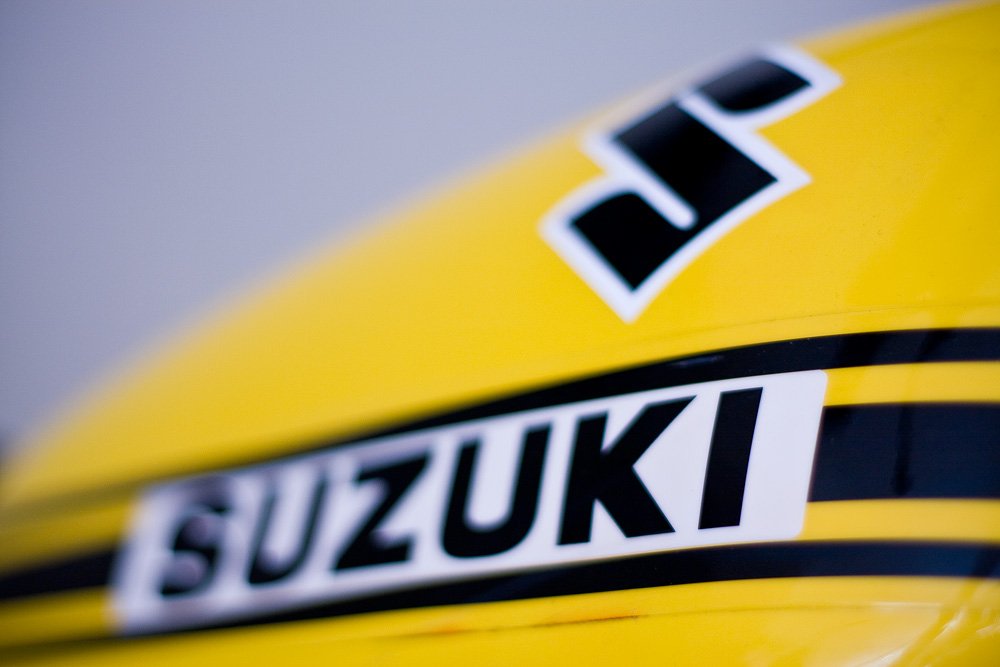 Ford Motor Co. and General Motors are joined by another automaker receiving Trump’s criticism. Trump once again took to Twitter. He made it known that Toyota Motor Corp. would also receive a “big border tax” unless it withdraws plans to build in Mexico. Like Ford and General Motors, Toyota has plans to start a new plant […] 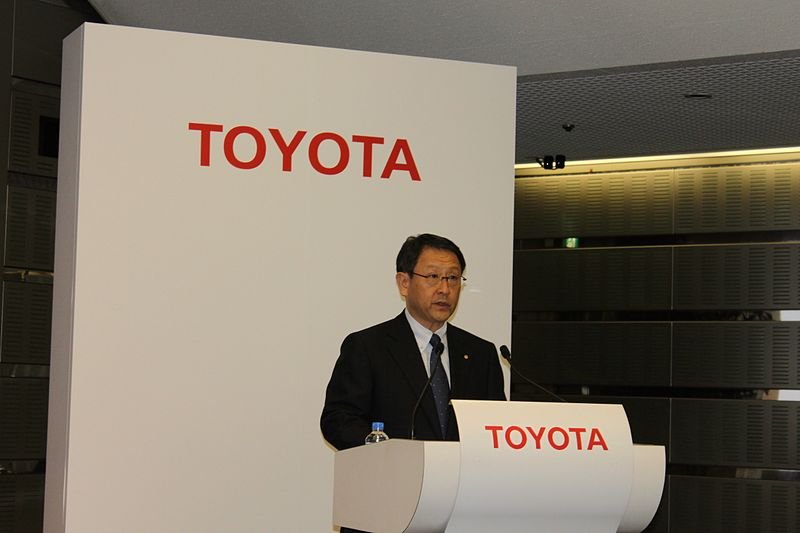 Embed from Getty Images The world is set to be inundated with global debuts from the world’s leading automotive companies, thanks to the 2016 North American International Auto Show. Opening its doors on January 16th to the public (January 11th for the press), the Cobo Center in Detroit, Michigan will be packed to the brim […] 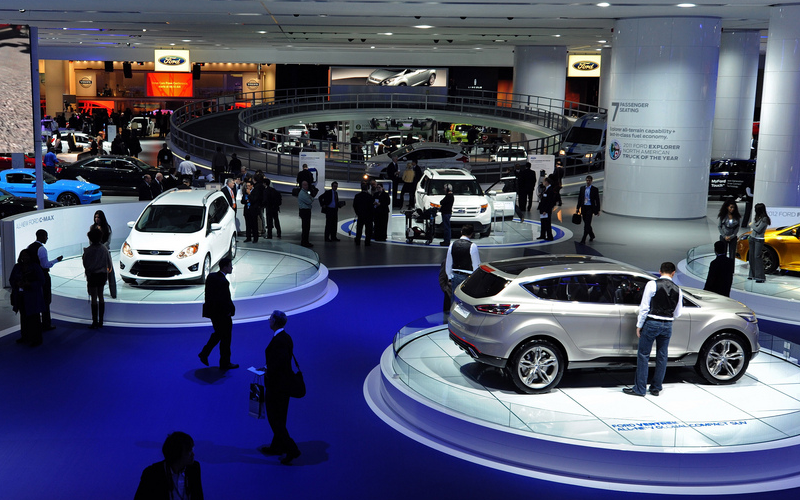 Global warming exists. The more fossil fuels we use the more our ozone disintegrates. We must start imposing stricter environmental policies in an attempt to curb carbon emissions. These are all facts. Another fact? Gas prices are incredibly low. A product of such is that people that once bought hybrid cars are returning to combustion […] 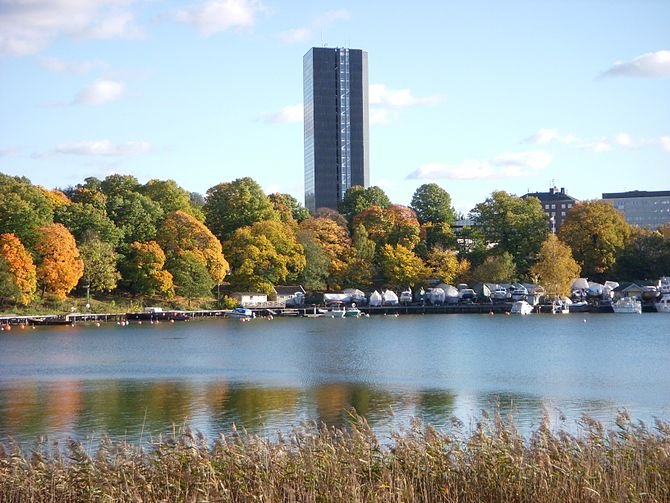