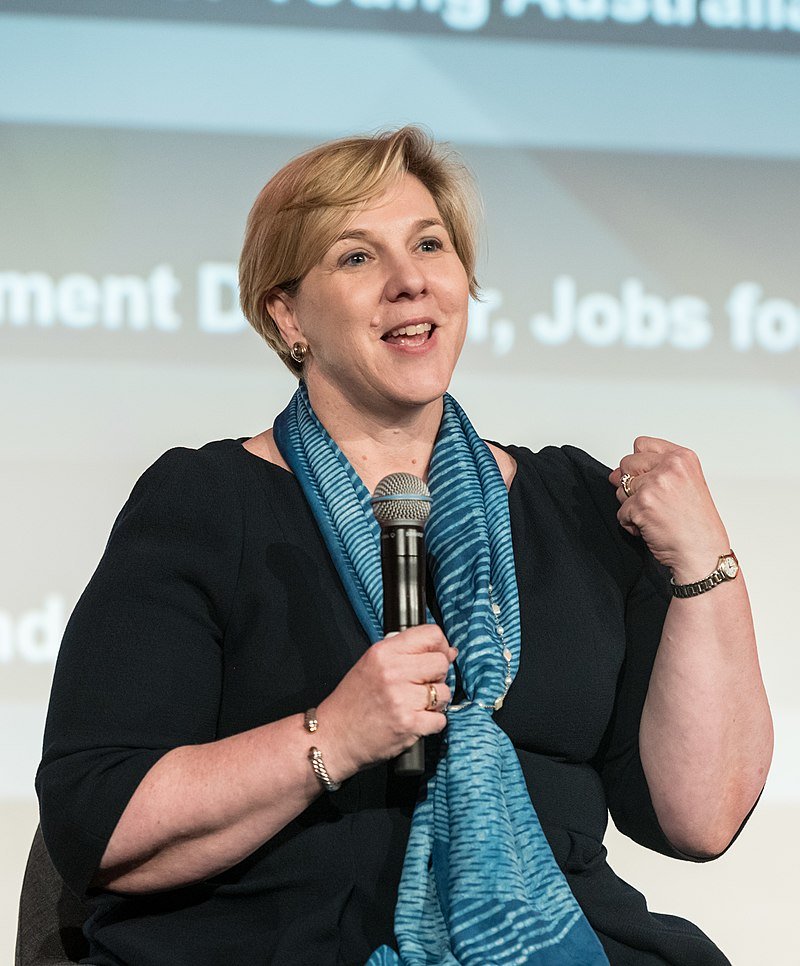 According to Tesla Chairwoman Robyn Denholm, the “audacious goals” that CEO Elon Musk has set forth have helped the success of the company.

Denohlm recently said: “To achieve what Tesla has achieved over the last five years, over the last 10 years, you have to set audacious goals and big goals … and then have everybody in the company work like crazy to get there. I think part of it is setting those very big goals so that the company can rally and get behind them and move forward, and move the whole industry forward. There is a huge opportunity for growth in China.”

Ron Baron, the founder of Baron Capital, said that even though Elon Musk is often the center of attention, in actuality, the entire Tesla company team is driving the enterprise forward to success. “They have 42,000 employees. This is not reliant upon one man. But he has empowered people to be able to make decisions and to be able to do what’s best for the company.”

Right now, Tesla is by far the most highly sort out stock in the United States and the most heavily demanded automobile making company in the entire world.

Catherine Wood, CEO, and founder of Ark Investment Management said that this rise of Tesla’s stock prices is just the beginning and that they will eventually be worth at least $4000 and quite possibly beyond that. The company’s shares have wildly fluctuated ever since the all-time highs of August 2018, and Musk’s now-infamous tweet where he said they had “funding secured”.

This Thursday, Tesla’s stock was worth $299.68, which is an increase of 17.67%. The company has reported a surprise third-quarter profit.