Anonymity Apps, like Whisper and Secret, allow users to post something without revealing their identity. They offer a safe space for individuals to speak their minds without worrying about negative repercussions. People have shown a rising interest in anonymous posting, a trend that goes against Facebook’s model of building profiles and communicating openly.

Ten years ago Facebook changed the way people use the Internet, to put it simply. Before Facebook, the Internet was rife with “trolls” who would hide behind a meaningless username, or pseudonym. After ten years of Facebook, the culture has molded into a place where users would publish their real names and photographs on their personal profiles. Now, people create an online personality to communicate their ideas and express themselves.

Recently, the shift has begun to change back toward a preference for anonymity. When Facebook became so ubiquitous that parents and grandparents joined, users have been given reason to pause before posting just anything. With bosses and hiring managers checking social media usage, the public now has to consider if their profile could negatively impact their job security.

“It’s like people are living their digital lives in front of a window,” Whisper CEO, Michael Heyward, 26, said. “No one is not going to show their best self…Identity can feel sort of shackling, But if you remove that, it can lead to intimacy.”

Ideally, individuals would use anonymity apps as a release to honestly express themselves. However, human nature tends to lead to anarchy and disobedience when a person thinks he or she would not suffer the consequences of their actions.

Without accountability, users can post blatant lies, hurtful and hateful speech, and in one case, make a bomb threat.

Advertisers may hesitate about being associated with such negativity, but the public interest in the apps may have enough weight for them to invest anyway. Even though the posts are anonymous, advertisers can still pinpoint the location of where the post originated. Combining the location with information provided from the content within the posts, advertisers could effectively focus their ads toward target groups.

Although rumors that Facebook made a $100 million offer to buy Secret were shot down, Facebook may consider getting their hands on some of the anonymity craze. Still reaping the benefits of purchasing WhatsApp for $19 billion, which boasts over 480 million users, Facebook is not afraid to shell out money to acquire hot startups.

Acquiring a messaging platform that provides anonymity would go against Facebook’s platform to date, so CEO Mark Zuckerberg might prefer to stick to the business model that has worked for the past ten years. 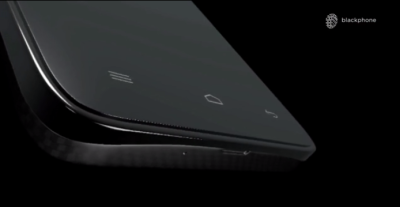 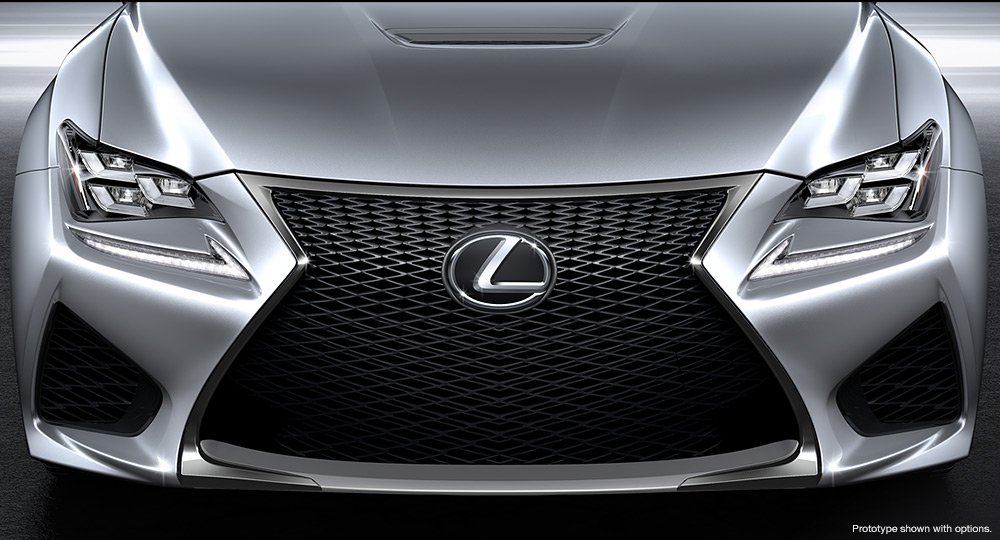 Lexus RC-F Sport – the next chapter in luxury coupes! 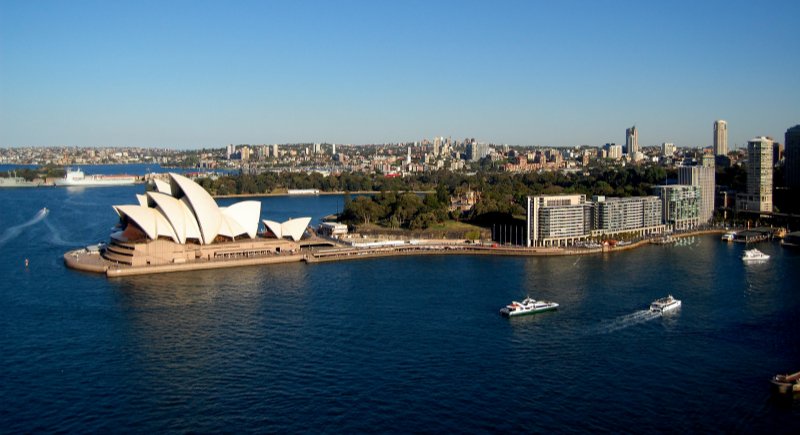