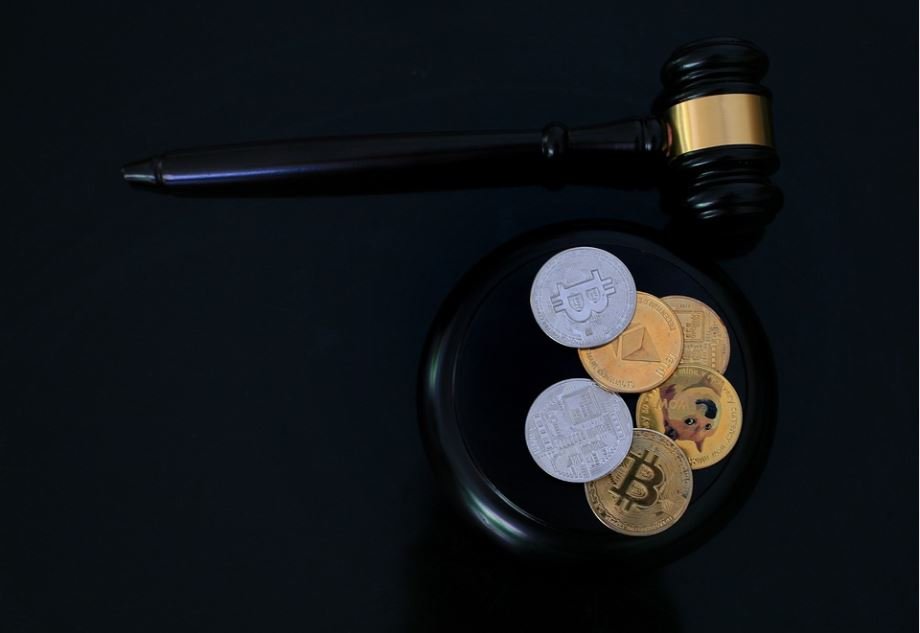 2022 has started on a high note, with International Monetary Funds still very concerned about the cryptocurrencies market. Despite a few regulations that different lawmakers have set, the industry is still expanding at a terrific pace.

Cryptocurrency value multiplied ten times in one year, achieving the $3 trillion mark in September 2021. This is according to the statistics done by the IMF shows in 12 months. Moreover, economic experts have predicted that the market will grow at the same rate this year.

While in an interview with CNBC, the deputy chief at IMF, Evan Papageorgiou, had a lot to share. “the crypto ecosystem has grown significantly …”. This indicates a very important resilience. However, there have been some lawmakers who are bringing a little stress to the cryptocurrency industry.

He proceeded that another main factor that is making IMF afraid is that financial institutions and people trading have no risk practices, strong operation, or governance.

Evan said that final consumers are at high risk due to oversight and inadequate disclosure. In addition, most of them are blind because they only trade due to peer pressure. Furthermore, the digital cryptocurrencies assets have resulted in some gaps, resulting in money laundering. If this occurs, it will be easier for a terrorist to temper with the bitcoin or ether ledgers.

Some top institutions have taken action to safeguard their investments. Although cryptocurrency is a divisive subject, new investors don’t understand the risks involved. It’s fine to say that the future of money and digital assets rely on crypto, but you have to understand what happens behind the scenes.

The United Kingdom was among one the countries that banned crypto. After a few years, they allowed investors to stake their money. A board of regulators called FCA has gone ahead to warn people on the bond between the crypto investment and social media influencers.

The chairman of FAC, Charles Rendel, told CNBC, “Scammers routinely pay social media influencers to help them pump and dump new tokens on the back of pure speculation. Some influencers promote coins that turn out simply not to exist at all”. This is about the scams going viral about new crypto, where people stake their money and lose it in the end.

Blockchain is still a new technology with less than 15 years in the industry. There are more factors that we will experience in the full financial cycle. No one can predict what will happen tomorrow. However, with the increased scamming rate due to collaboration, the speculation might end badly.

In 2021, a popular US celebrity with over 200 million followers on Instagram, Kim Kardashian, advertised crypto tokens to her fans. She made a small video talking about her friends’ investments. Experts criticized the act because there was little information about the developers. Kardashian later came and wrote this on another post “This is not financial advice, but sharing what my friends told me about the Ethereum max token!”. The only thing that made people realize it’s an advert is that she added the ‘#ad”.

She is not the first influencer to do that; we have a full list of others who have gotten such tenders. However, most of them use Instagram because many youths find their interest there.

Charles continued that lawmakers must loom in to discuss the issue of crypto advertisements. Any new crypto in the market must explain the negative effects of their technology. Investors must understand the advantages and disadvantages of pumping their money into it. Those digital assets are very volatile.

The other policy should concentrate more on the younger generation. These individuals are staking in cryptocurrencies using credit cards and loans, which is very dangerous. Statistics from the FCA indicate that 2.3 million UK individuals have crypto wallets. However, 14% use their credit cards to buy coins. Another group of 12% of investors thinks that FCA will protect them in case of any risk, a report by CNBC.

The IMF has called upon national regulators to bring strict rules to protect the younger generation. There is a need for data standardization. The decision must be taken as soon as possible.