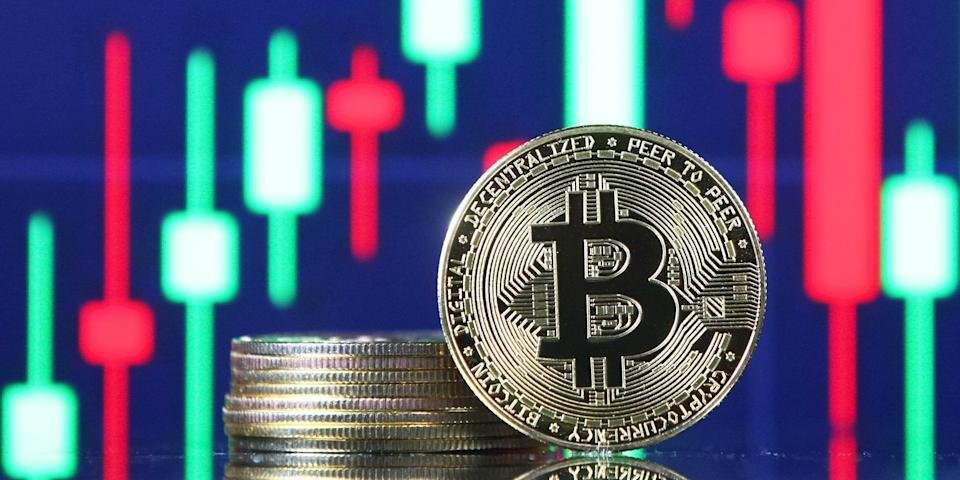 BTCS, a blockchain infrastructure company that is publicly traded in the United States, has announced the first-ever Bitcoin dividend. Bividend, a company that promotes crypto and blockchain adoption, claims that these BTC-backed dividends will help them achieve their “next chapter” on their roadmap.

Since 2014, BTCS has been building “infrastructure supporting blockchain technology,” assisting in the security of Cardano, BTC, Ethereum, Solana, and other cryptocurrencies’ networks.

The company is currently working on a non-custodial platform that will allow users to use Staking-as-a-Service while also participating in their preferred blockchain ecosystem. “Innovative software and the decentralized system will empower the future of finance and beyond,” the company’s founders believe.

This company’s shareholders will receive a BTC dividend, which is a cash or stock distribution made by the company from its earnings. BTCS investors will be able to redeem their dividends in cash in addition to BTC.

Each BTCS shareholder will receive $0.05 in BTC for each of the company’s shares they own, depending on the price of Bitcoin at the time the dividends are due. Inventors who choose fiat currency will receive $0.05 per share otherwise. BTCS CEO Charles Allen stated:

We want to thank our long-term shareholders for their continued support and encourage financial freedom by making Bitcoin and other digital assets available for direct ownership.

Following the announcement of a Bitcoin-backed bond, Bitcoin has boosted BTCS shares

As he listed the company’s milestones since its inception, the executive emphasized BTCS’ “long history of firsts.” This included being the first to mine Bitcoin, the first to implement a crypto-based treasury strategy, and the first to secure a proof-of-state blockchain. Allen continued, “

We are now the first Nasdaq-listed company to pay a Bividend, a Bitcoin dividend payable at the discretion of our shareholders. Since the Company purchased the domain bividend.com in February 2015, we have been looking forward to this moment. BTCS is now in the financial position to carry out the Company’s strategy.

A shareholder must become a “record holder” for this company in order to receive BTC dividends. This means that investors must hold their shares with BTCS’s transfer agent, Equity Stock Transfer, rather than a brokerage.

To put it another way, if someone wants to take advantage of the Bitcoin dividend, they shouldn’t buy BTCS stocks through Robinhood or other similar platforms. A cash dividend will be paid to shareholders if this is not the case. BTCS claims to be “coordinating the logistics” of the Bividend with their SEC-registered transfer agent.

Following the announcement, the company’s stock rose 52 percent, from $3 to around $4.61. This indicates that financial products that provide BTC exposure are in high demand.

Why Could The First Bitcoin Dividend Have Logistic Issues?

The opt-in period will run from March 16th, 2022. As Matt Levine explained, the process could be complicated because stock ownership is “uncommon” in the United States.

Unlike Bitcoin, most investors own them through a third party. As a result, because the stock ownership system supported by the Depository Trust Co. (DTC) is obsolete, the logistics of paying each individual investor may prove difficult. The following is what Levine said:

(BTCS) would have to send the Bitcoins to DTC’s Bitcoin wallet, and DTC would have to send them to the brokerages’ wallets, and some of them would be upset because they didn’t have wallets (…) you may not have a Bitcoin wallet, and you may have difficulty meeting your own custody obligations. As a result, a Bitcoin dividend would wreak havoc on the financial system’s intermediaries.

BTC is currently trading at $46,023 as of press time, with a 24-hour sideways movement.