Air-traffic controllers in France went on a three-day strike Tuesday, which has delivered a major blow to several airlines. The protest was in response to European Union (EU) plans to liberalize the sector and create a single airspace. Other countries are expected to join the cause, including Austria, Belgium, Bulgaria and Italy. The European Union, by their definition, aims to ensure the free movement of people, goods, services and capital. It consists of 28 member states, including France, Germany, Greece and Ireland, and has been met with serious opposition.

Approximately 1,800 flights were cancelled in France on Tuesday, after aviation officials asked airlines to cut their flights to prevent chaos that would ensue on the day of the strike. This incident is the first of many planned strikes in France. The rail works plans to get in the act, which will cause serious train traffic problems.

The SNTCA, The Strongest Air-Traffic Controllers Union, initiated the three-day strike to denounce, “the direct consequences of national policies on European constraints” on the sector.

Eurosceptics generally believe the idea that integration weakens the state. Former Czech President, from 2003-2013, Vaclav Klaus disliked the term “hard eurosceptic” because of its negative tone. He preferred “euro-opponent,” but conceded that “sceptic” and soft Eurosceptic” were acceptable because the EU, by law, can only be changed under a unanimous agreement among all EU members, which he considered an impossible feat. 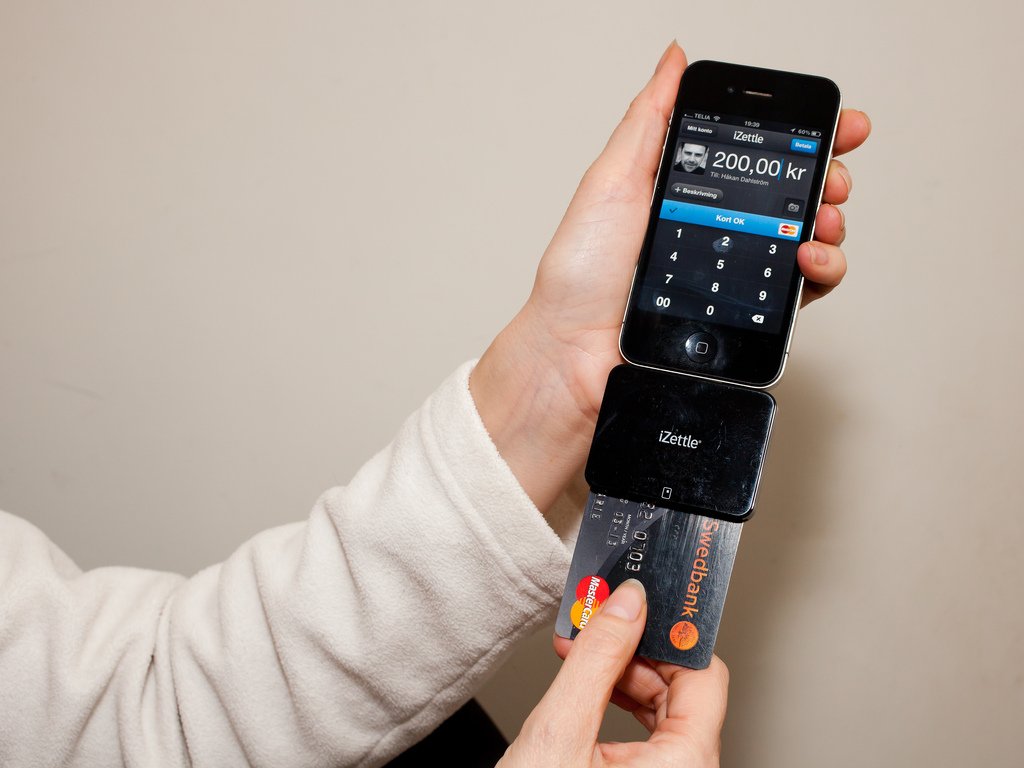