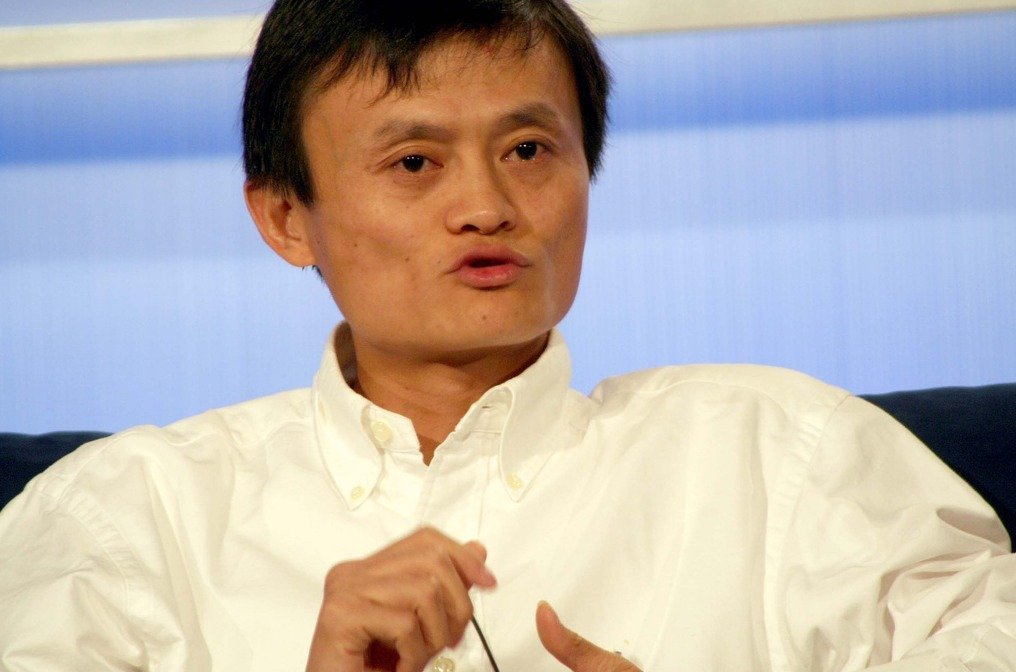 Alibaba – a Chinese internet business web portal and an internet shopping mall that connects Chinese manufacturers with overseas buyers recently filed its US IPO documents with the SEC. Alibaba has an expected valuation of about $160 Billion and Masayoshi Son and his company SoftBank Corp, 14 years ago invested $20 million in then a startup, owns a 34.4% share now will have an estimated value of about $57.8 Billion to add to his already growing portfolio which includes ownership stakes in Sprint, T-Mobile, Yahoo Japan, and Zynga games among the other 1,300 businesses in his portfolio.

The Alibaba windfall is a bit of vindication for what Son has called his Netbatsu strategy, a digital age variation on the old Japanese zaibatsu, or industrial conglomerate. “The guy is the Warren Buffett of Asia,” “In venture capital, the way we measure success is how much was put in initially and what’s the return. Every now and then you have something worth 500 times, like a Twitter or an Alibaba” said Greg Tarr, managing partner at seed fund CrossPacific Capital in Palo Alto, California.

Son is currently the number 2 richest person in Japan with a net worth of $15.8 Billion according to data compiled by Bloomberg, and his expansion efforts both in the corporate sector and net worth fields are still growing. He aims for his company SoftBank to become the number one company, and to do that he will have to have more Alibaba type returns on investments in his portfolio, but this one right now sure helps his cause.

Previous « Darden Selling Red Lobster for $2.1 Billion
Next Bill Ackman’s Rules for Investing like an Activist! »

Are we being tracked by MoviePass?