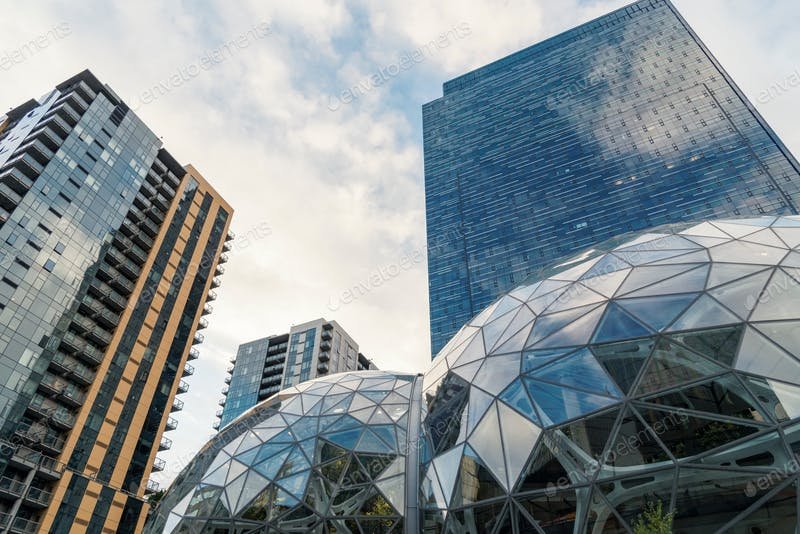 Amazon company is making its way through rough Covid-19. A combination of technology and entrepreneurship is the reason behind the growth of this company. But it is now receiving negative pressure from top U.S. officials. Amazon has differed from criticism from Elizabeth Warren and Bernie Sanders over its policies.

Jeff Bezos got worried over the provokes that went viral on Twitter about the poor treatment of workers. There is more pressure from all kinds of individuals trying to shut Amazon down. However, as a businessman, one needs to stay stronger and focus on his\her goals.

The worst of all comes when the president throws his words against Amazon. Biden blames the tech-business company for taking control of the market. US officials conclude that Amazon is making a good lump sum of money. As this happens, the US economy continues to go down. This means there is an imbalance in the trade market. This is according to the verge.

The US was one of the countries that got affected massively by the corona pandemic. They experienced the longest complete lockdown since 2020. This automatically affected the economy at large. Many businesses had to shut down. This meant less tax hence a decrease in the country’s Gross Domestic Product. Besides, we have nothing to blame over.

This is when many large and small businesses struggle to set up their businesses online. The creation of e-commerce platforms was the only way to show the products to a large audience.

Amazon is a technology-entrepreneurship giant.

By the time the Coronavirus struck the world, Amazon had already advanced in technology. So the only thing it’s doing is improving its e-commerce platform. Millions of people across the world trust Amazon. This helps the company to have a high sales volume as compared to any other market.

During the pandemic, it opened more delivery shops in the USA to reduce the travel distance. Even now, it is still establishing more physical markets. So as people get hit by the Covid-19 virus, Amazon is making good money. But this is the effort of Joseph Bezos and his well-confined team.

The United States economy is no longer at its level despite the opening of its market and business. China is paving the way to raise its GDP from 2.3% to 6%. But their method was different as they pumped more money into the various projects. Biden does not want to do the same stuff. But it is becoming difficult to raise the economy.

We can see in various ways that Biden is trying his best to regain the economy. Or let us be patient for a year to recover from the pandemic. The big question is whether Covid-19 will vanish with the current vaccine. It will spoil every plan that has been put in place. Countries are trying out there to regain their position in the economic sector. A balanced economy will always lead to higher living standards for the country’s citizens. 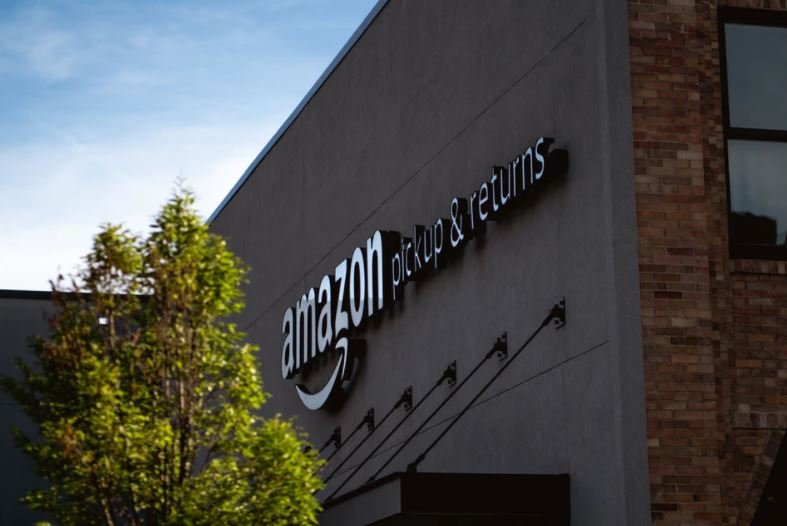 Image from Pixel by Bryan Angelo

Amazon is finding it hard to deal with the Bessemer, Alabama war. This is the area with almost 71 percent of black Americans who live in extreme poverty. The funny thing is that Walmart is found near the region. There have been protests from almost 5000 workers in Bessemer. This is according to VOX.com.

There are complaints that those workers stand, packing and shipping goods while on their feet for long hours. Every move of what they do surveys, and they receive punishment if they don’t meet the target as expected.

The CCTV cameras and the harsh algorithms put in place are what discourage most of Alabama’s members. There is a union fighting against this as the pay was reduced to $2 per hour. People are taking it as an act of evil; that’s why these members are forming a union.

Their fight is not about $15 wage, but a matter of morality in work. What is the importance of Amazon making a huge profit? Yet its workers are living with low standards of living.

Biden is aggressive enough to accuse the business giants of a fall in GDP. The minimum Amazon wage of $15 is no longer in existence, yet the e-commerce shop is still making billions of profits. The US thinks if they put more pressure and insults on the Amazon, they will change something. Let us believe so. 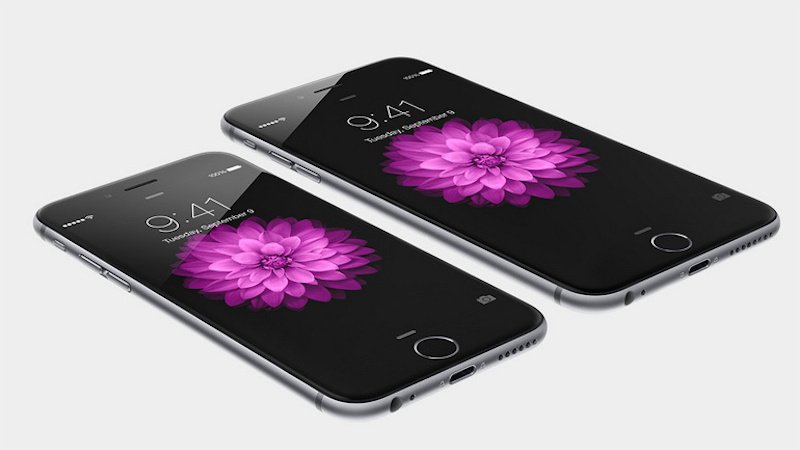 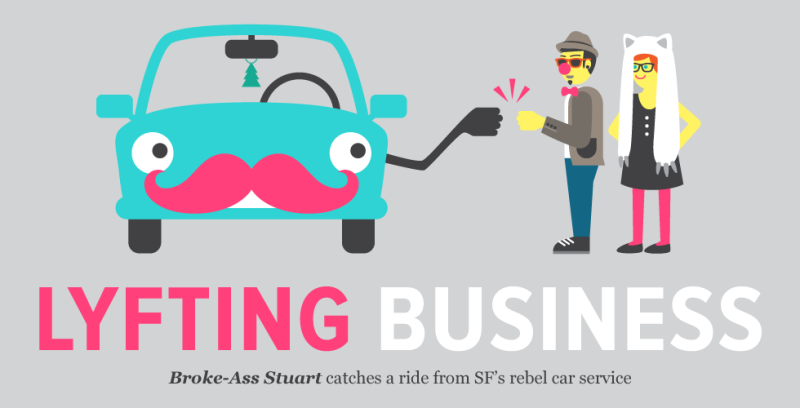 Best Phone System Every Business Should Posses in 2021