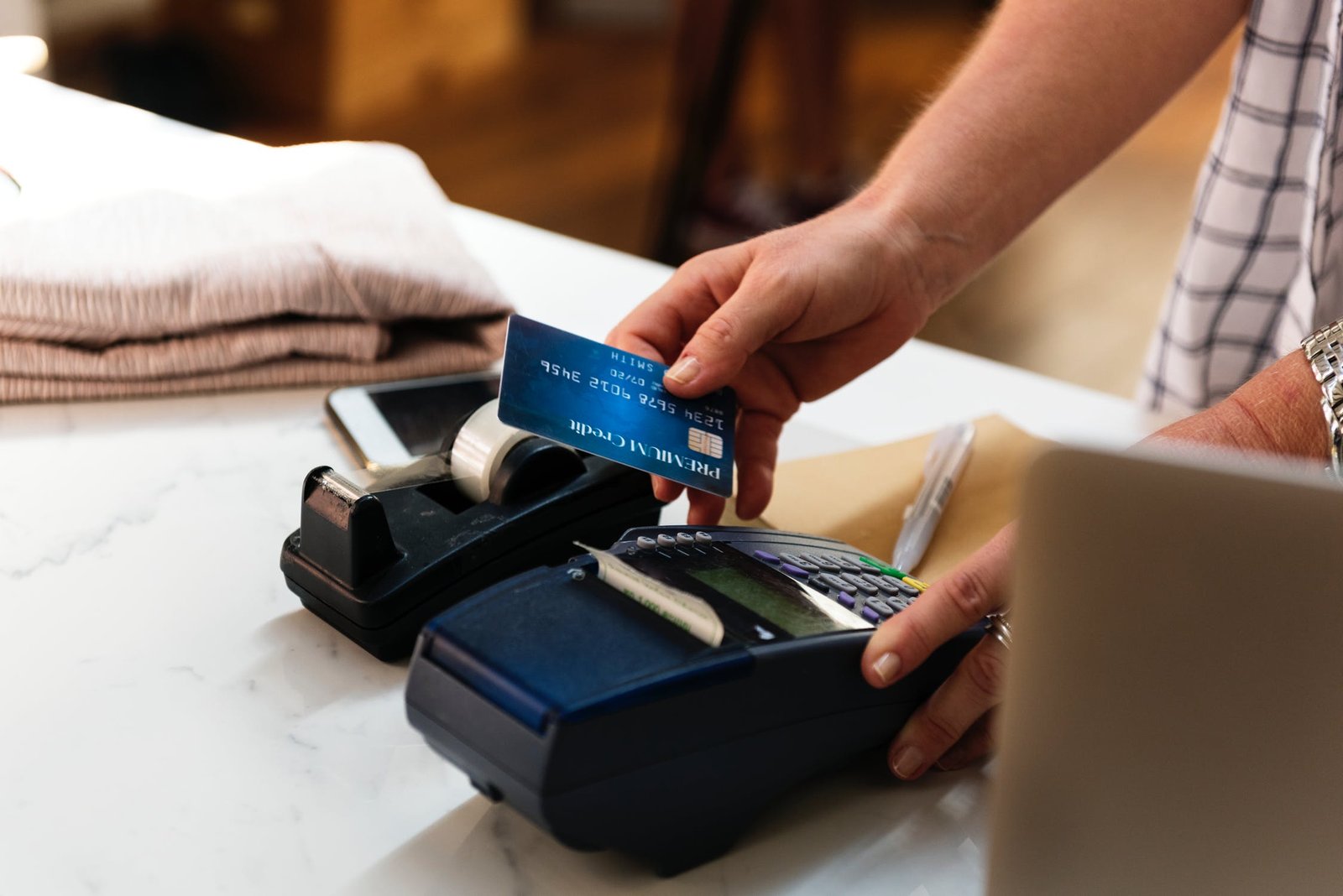 Amazon wants to make their rewards credit card available to more people. To do this, Amazon partnered with Synchrony Financial, a publicly traded bank, and launched “Amazon Credit Builder” – a program for shoppers with no credit history or bad credit, who would otherwise not be able to obtain Amazon’s loyalty cards.

Synchrony executive vice president and CEO of the bank’s retail card operation Tom Quindlen said: “There’s always going to be people that we can’t give credit to – this is a large population that we weren’t able to reach. It’s a new segment of the market.”

The card comes with the same perks as the Amazon Store card, which is also powered by Synchrony Financial, like the 5% cash back on purchases reward. This is meant to incentivize shoppers to use Amazon instead of other alternatives, Quindlen said.

This is a potentially brilliant move by Amazon, since, according to a 2018 FICO survey, approximately 11% of the US population has a credit score below 550, and 4% have a bad credit score (which falls in between 300 and 499). According to a 2017 FDIC survey, a quarter of American households are unbanked or underbanked.

To mitigate risk, they will also be issuing credit cards that are “secured” – where people first have to deposit, for example, $500 and have a $500 credit limit. “It’s putting credit in the hands of people in a responsible way,” Quindlen said.

Previous « These are the 4 Reasons Why Most Entrepreneurs Fail in Business -Find Out How to Avoid Them
Next Starting A Business: 15 Steps to Take to Successfully Launch Your Own Business » 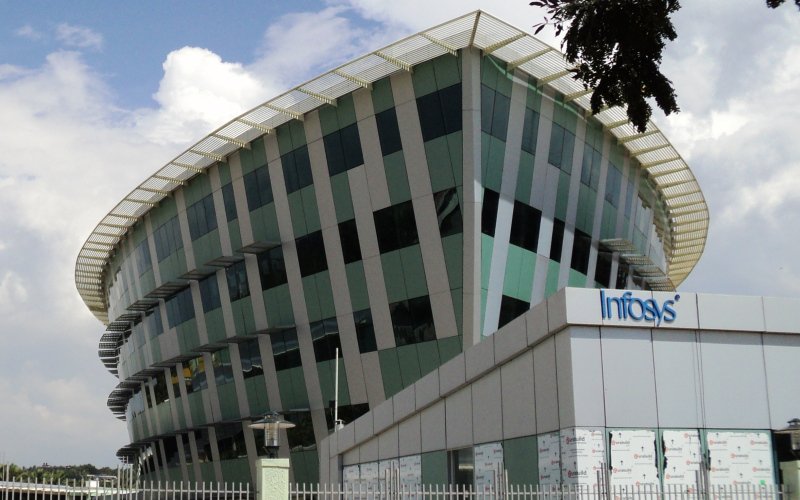 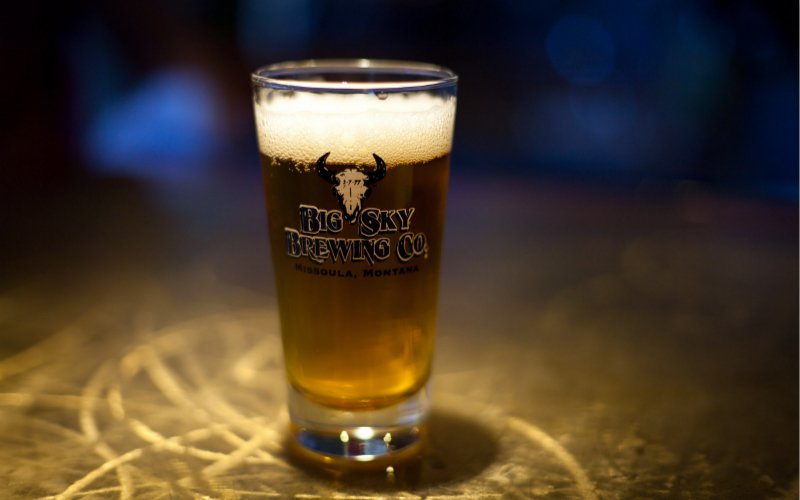