Amazon Inc. has recently agreed to buy Whole Foods Market Inc. for $13.7 billion as part of their expansion plans. Amazon’s sustained major growth is raising concerns with Wall Street and Washington regarding antitrust policy. Lawmakers are cautious but wish to investigate the potential ramifications this business deal will have on customers.

One U.S. lawmaker, in particular, has called for a hearing on the proposed hearing on the subjects of monopolies and their effects on the consumer base. Amazon’s shares have increased by 34 percent this year, rising to $1,003.21 per share on Friday. Despite the huge growth, market analysts have dismissed concerns regarding Amazon as a trust on the grounds that the company does not have large market concentrations in any one product category, making it unrealistic that a monopoly is established. Furthermore, Amazon has a history of helping to keep prices low and very competitive for customers.

The major concern is not that Amazon has grown too large that it can now dominate the market from a price point of view. The issue is regarding as to whether Amazon has grown to the point where competitors are discouraged and unmotivated to innovate. Competitors risk funding research and development for new services for customers because they might either be bought by Amazon, or inspire Amazon to create or improve on that innovation.

Hedge-fund managers like Doug Kass are betting against Amazon by arguing that the value for the fast-growing online retailer will be eroded by antitrust concerns. Goldman Sachs raised questions concerning the track records of tech company stocks, specifically determining whether stocks were overpriced and investors were overlooking the risks associated with government regulation policy.

Despite the political buzzing regarding Amazon’s growth, it is more than likely that the Whole Foods acquisition will go through. Only now Amazon and similar companies are being placed under scrutiny regarding competition policy, judging how the transaction affects the future of retail grocery stores, and the possible innovation repercussions that may arise. From a more political standpoint, this situation will cast a review of the antitrust laws to ensure they are working effectively to ensure economic opportunity, choice and low prices.

While many investors are now trying to short Amazon based on the value erosion capabilities of government regulation, many analysts are not worried about the Whole Foods deal greatly impacting antitrust policy. Their reasoning is that Whole Foods has just 1.6 percent of the U.S. grocery market, being overshadowed by other competitors such as Wal-Mart Stores Inc. at 26 percent of the market, and Kroger Co. at 10 percent. Shifts and enforcing of antitrust policy usually occur when a retailer controls 30 percent or more of a particular market.

For Amazon, the purchasing of Whole Foods indicates a shift in its business model from only selling products online to establishing a physical store location that is intent on attracting customers. This expansion could remain a one-time opportunity to penetrate an important market and establishing a strong position, but it will also likely lead to a collaboration between the online and physical stores, either providing a storefront for online purchases, or a capitalizing on the online selling of groceries. There is speculation that Amazon might use Whole Foods’ retail locations to launch a pharmacy business.

Monopolies are dangerous because they allow companies the ability to influence the market to maximize their profits at the expense of customers, competition and government. By being the dominant force in a market, monopolies are able to set the price that no other competitor can match, limiting choice for the customer as well as competitor innovation.

Monopolies are also able to influence government through the support of certain legislation beneficial to them, which might affect the outcomes of law that are not beneficial to society. This is why the government is so concerned with antitrust laws, and are eager to ensure they are working.

While this is the biggest acquisition of Amazon’s expansion plan, it is doubtful this will be the last, and so it is certain that this issues will arise again in the future. 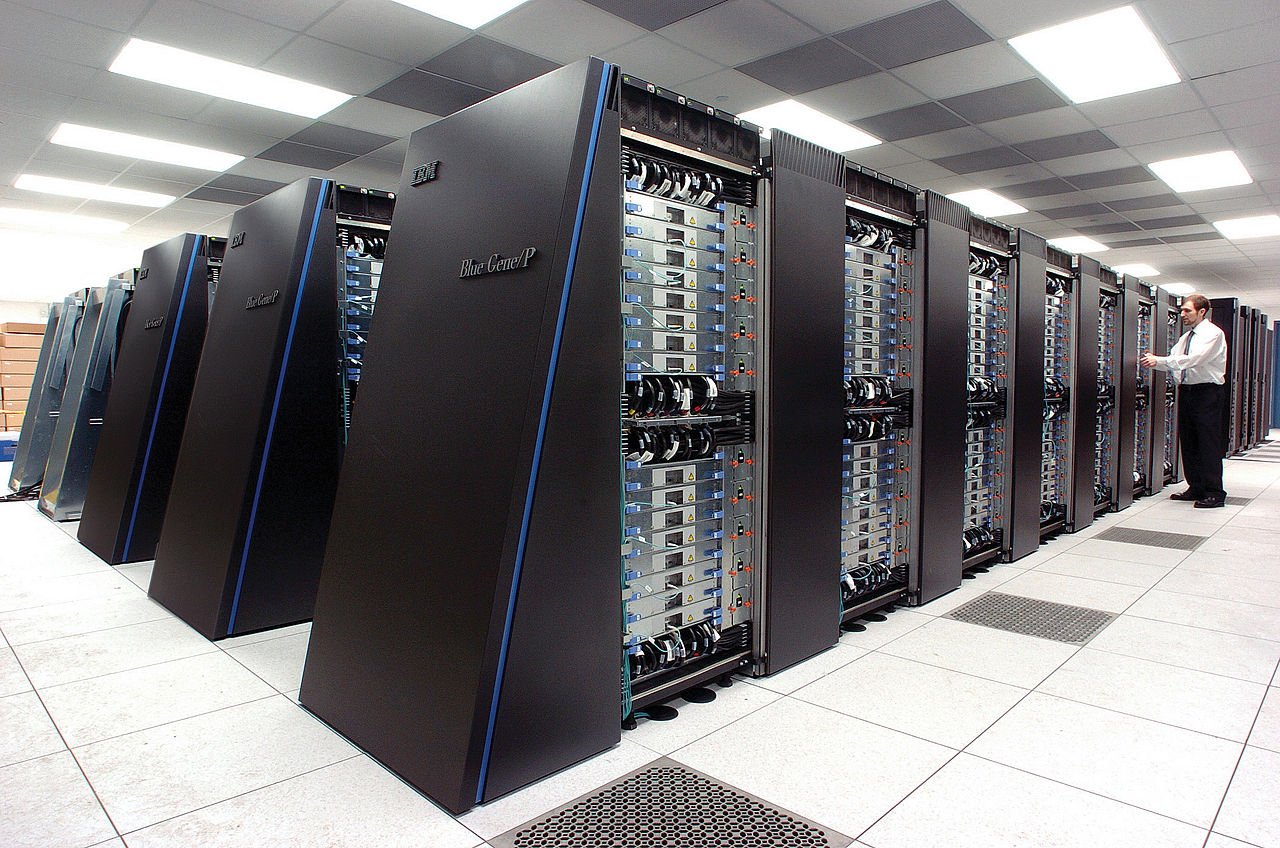 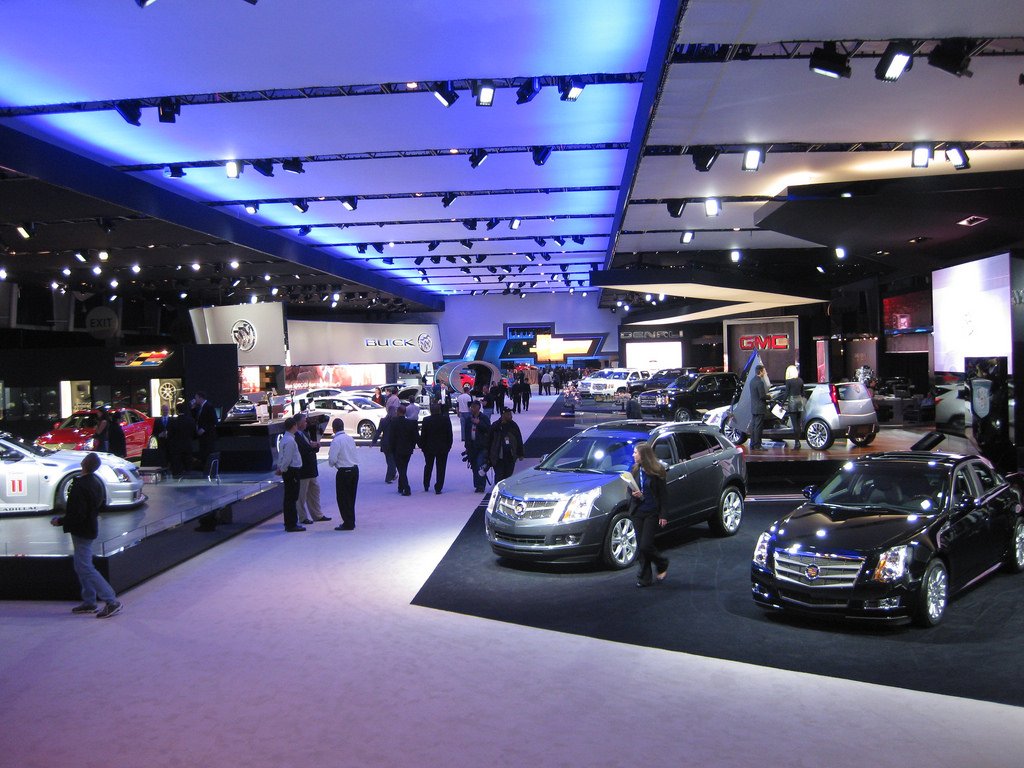 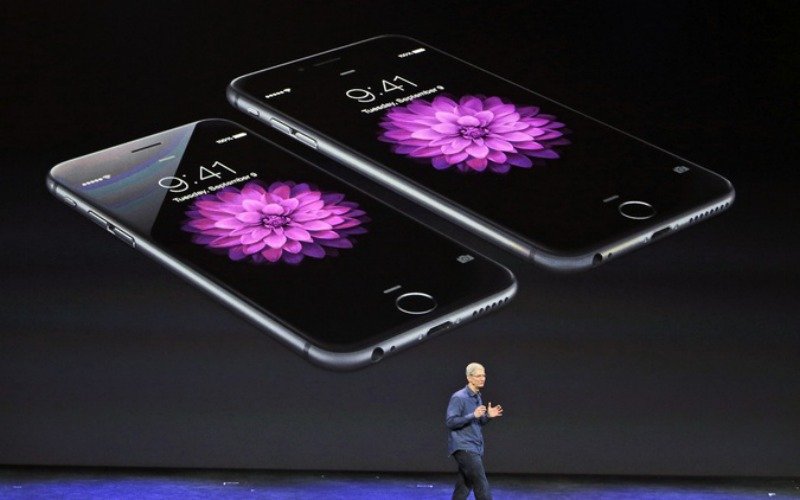