Bernard Arnault Profile and his Net Worth in 2021 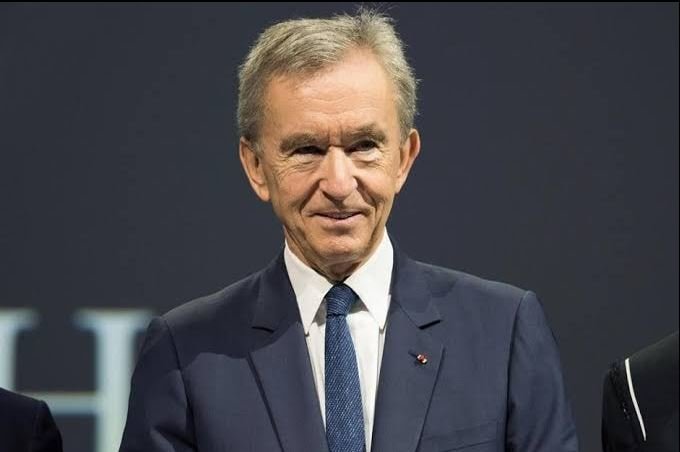 Bernard Arnault is the CEO of the French multinational corporation LVMH, which deals with luxury goods. He is a French investor, an art collector, and a businessman.

He was born in March 1949. A son to Jean Leon, a manufacturer, and Marie Josephe, mother. He joined the world of business while still young. His father made a step to buy a construction site, Christian Dior. Benard added his amount of $15 million to supplement this father’s dollars.

He joined Lycee Maxence school in Roubaix. After graduating, he joined Faidherbe highschool in 1971. Arnault, with his engineering urge, joined Ecole Polytechnique. After which, he started working for his father’s company.

Arnault acquired a luxury goods company known as Financiere Agache. Besides, he took over the Boussac Saint-Freres textile company. He made a deal to sell all the investments in other companies to focus on the Christian Dior brand.

Bernard Arnault And the LVMH Journey

Two years later, he formed a holding company with 24% shares in Louis Vuitton Moet Hennessy(LVMH). He acquired a large percentage of the company by buying 13% of total shares. A year later, he took all his savings to buy 43.5% of the company shares.

Over time, being the chairman of LVMH, he has transformed it. He has managed to overtake other brands to become one of the largest luxury groups in the world. Furthermore, he could walk with one quote that his favorite love is to win. He declared himself as a French Ambassador of culture and heritage. LVMH is the richest company in Europe as per the current report by fashion united.

An American jeweler Tiffany became the biggest acquired luxury brand by LVMH in 2019.

The LVMH owns almost 70 fashion houses and luxury brands across the world. Most of his top brands are TAG Heuer, Dom Perignon, Fendi, MOET, etc. The sales of imported goods have doubled over a couple of years. This shows positive results for the company. When the company profits increase, it is a sure thing that his net worth will rise.

In 2017, they purchased many luxury houses for fashion. This increased his net worth by 39 dollars billion in 2019. He refers to that as an intelligent decision he has ever made.

His Current Net Net Worth

Arnault has a net worth of $162 billion, the report by Forbes. He earns a salary of $1 per year, just like other tycoons. He once becomes the richest man in January 2020 before Bezos returned to his seat.

Benard owns a yacht of which he bought at 253 million euros. He owns 10.6% shares in the world’s second-largest food distributor and Frances’s largest supermarket retail. Likewise, he believes in the power of technology. He has gone ahead to invest in web companies like Zebank, Boo, and LibertySurf.

He fell in love with a beautiful woman called Anne Dewavriin in 1973. She conceived two children: Antoine and Delphine. The relationship only stayed for 17 years before they could divorce.

Immediately after a single year, he got engaged with Canadian pianist Helen Mercier. Mercier conceived three Children: Alexandre Arnault, Frederic Arnault, Jean Arnault. They still live together In France, Paris. Funny enough is that his daughter Delphine got married to a young tycoon in France. Xavier is a telecommunication and technology investor as well as a businessman.

There were rumors that the French tycoon wanted to escape paying tax in France. A report said that Bernard Arnault wanted to leave for Belgian. He denied the report later. But he urged the France government to lower the taxes because even some of the employees were suffering.

Bernard Arnault ‘Life is an Art’

He believes life is an art. Therefore, he set up Young Fashion Designer LVMH where the international student comes to compete. Every winner gets a reward to start his brand in the company for mentorship.

Bernard Arnault has a Foundation called Louis Vuitton. The foundation specifically deals with people who got an interest in fine art. The foundation is open to anyone with better ideas in the field of fintech. Competitions occur every October to determine the guru.

Jeremy Meeks: From Mugshot To Model 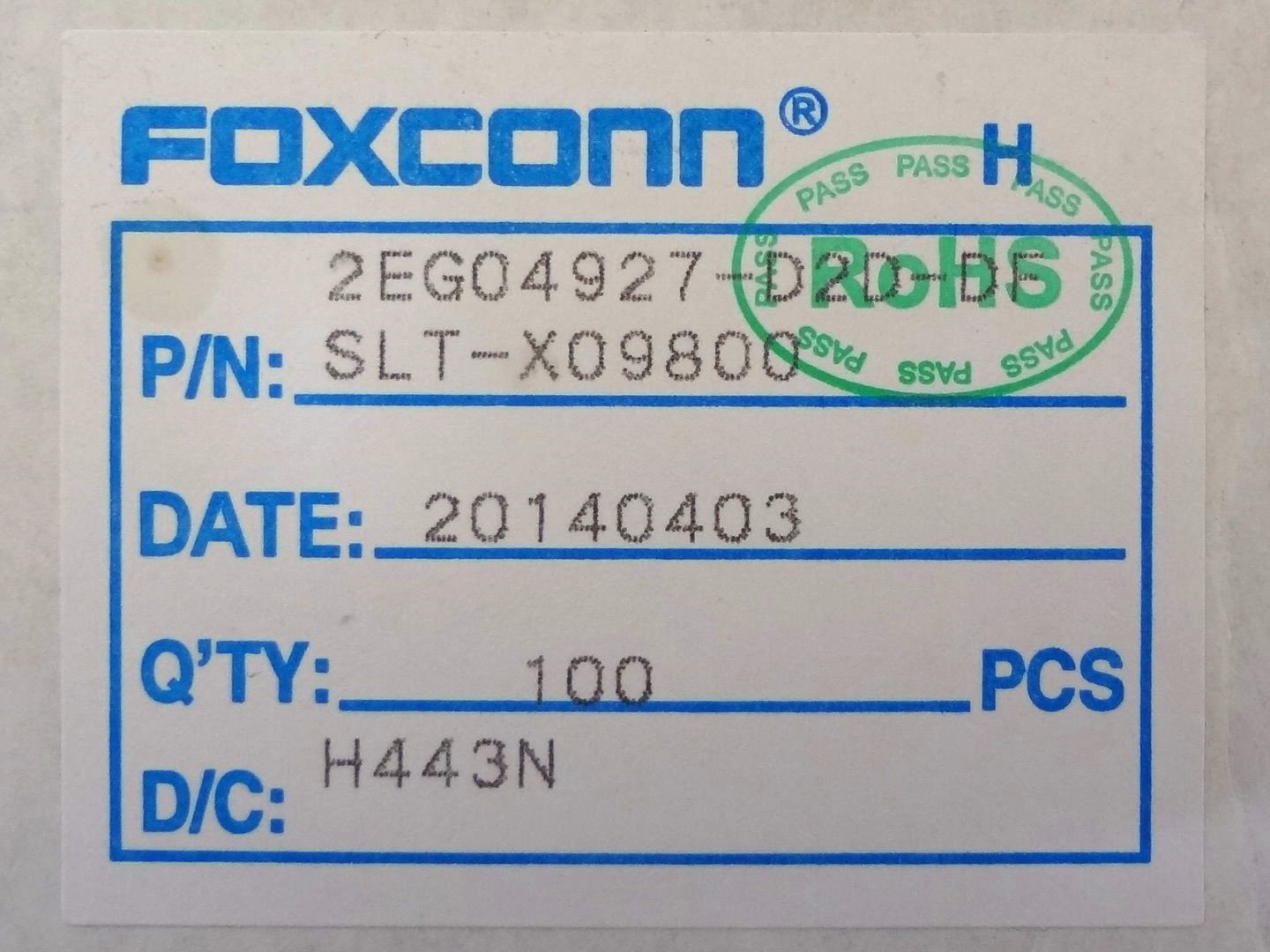 Foxconn’s Next Move is to China