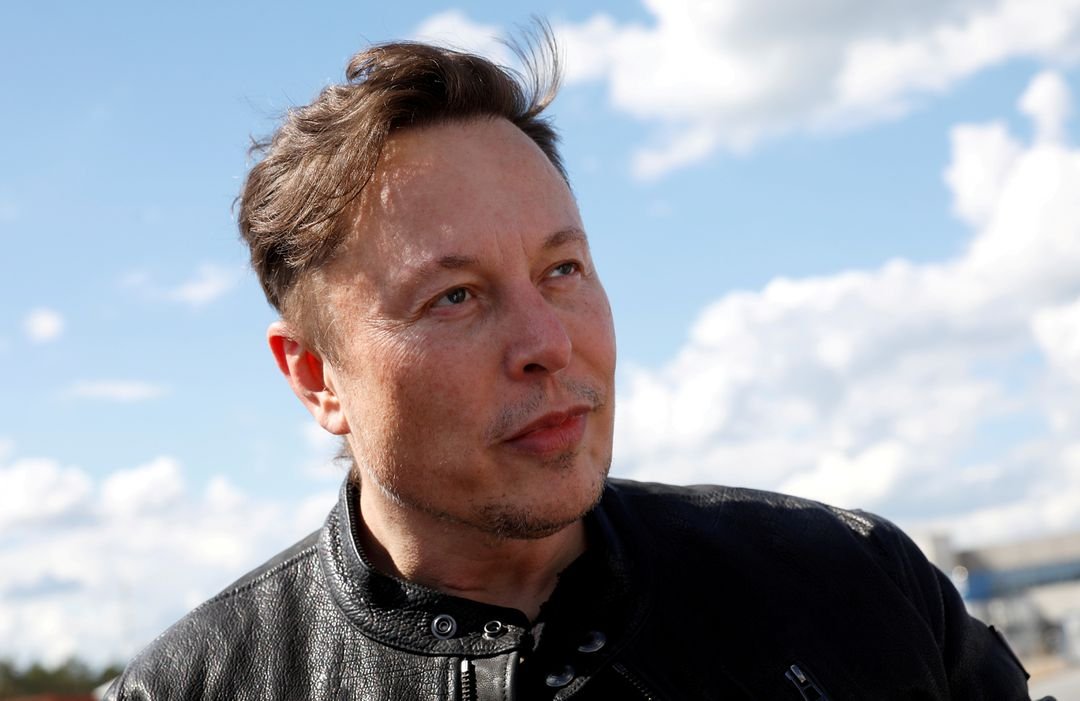 Tesla Inc (TSLA.O) top boss Elon Musk sold another block of company shares worth about $700 million. Filings showed on Friday as the billionaire takes advantage of a meteoric rally that drove the electric carmaker’s value to over $1 trillion.

The second round of big stock sales this week comes just days after the world’s richest person and Tesla’s top shareholder tweeted that he would sell 10% of his shares if social media platform users approved the move.

Musk disclosed the additional share sale worth about $687 million in regulatory filings after offloading about $5 billion in stock earlier in the week.

nd 52,099 shares on Nov. 11 in multiple transactions, according to two separate filings on Friday.

In the first round of the sale, filings showed that Musk’s trust had offloaded nearly 3.6 million shares worth about $4 billion.

The stock sales, which marked the first time Musk cashed out on a stake of that size since the electric carmaker was founded in 2003, were massive by capital market standards, bigger than the initial public offerings of most companies.

By getting Twitter users to green-light the move, he has also skirted speculation of cashing out because Tesla’s valuation has become frothy after its shares hit record highs.

Tesla shares were down 1.5% at $1,050 in early trading and were headed for their first weekly decline in 12 weeks.

“Tesla investors are exhausted after the roller coaster ride they’ve been on. So I don’t expect a big impact on the share price after what we’ve already been through,” said Fiona Cincotta, senior markets analyst at City Index in London.

Despite the week’s losses, Tesla is still the most valuable U.S. automaker. Moreover, its stock had soared in the past 11 weeks before the rout, underscoring demand for shares of electric vehicles (E.V.) makers.

After the blockbuster market debut of Rivian Automotive Inc (RIVN.O) on Thursday, the two most valuable U.S. automakers are E.V. companies.

In a veiled jab at the Irvine, California-based rival, Musk tweeted on Thursday: “There have been hundreds of automotive startups, both electric & combustion, but Tesla is (the) only American carmaker to reach high volume production & positive cash flow in past 100 years.”

Musk also sold another 934,000 shares for $1.1 billion in the first round of sales to cover tax obligations after exercising options to acquire nearly 2.2 million shares.

Nearly 800,000 options, or about 12% of Tesla’s open contract, are set to expire at the close of the session on Friday, potentially adding to short-term volatility as traders and options dealers make adjustments.

Elon Musk had previously said he would have to exercise any stock options in the next three months, which would create a big tax bill. Selling some of his stock could free up funds to pay the taxes.

Before the sale, Musk owned a stake of about 23% in Tesla, including stock options.Reporting by Subrat Patnaik, Akash Sriram, and Medha Singh in Bengaluru; Editing by Bernard Orr and Anil D’Silva