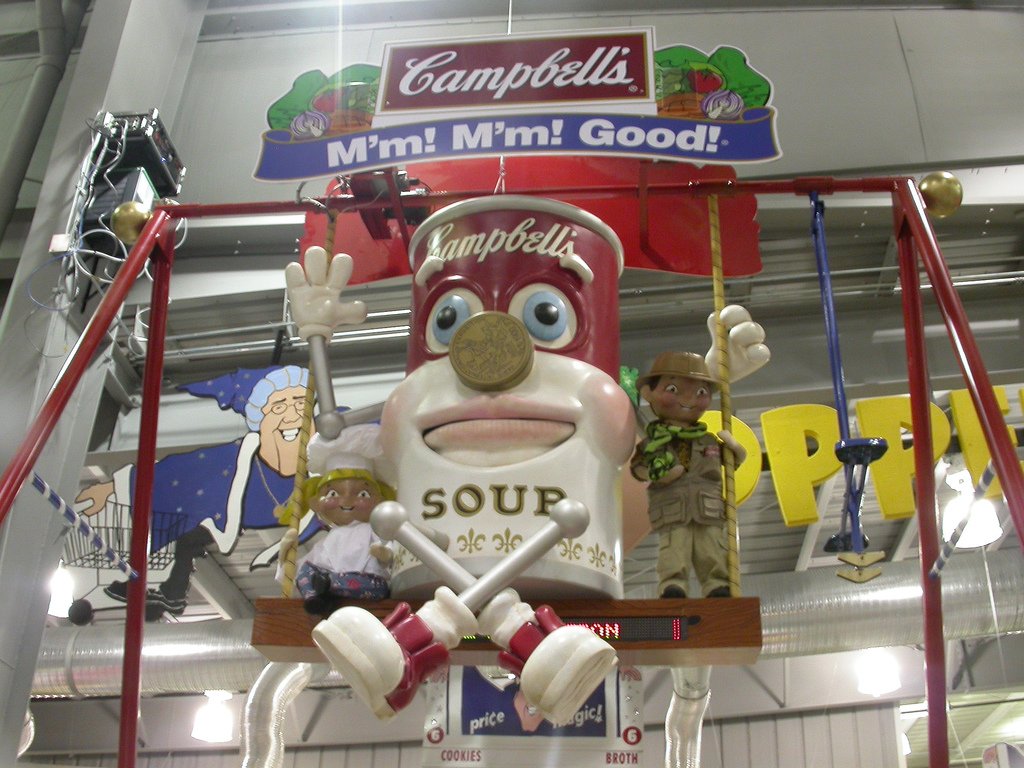 In order to expand its consumer base while also shifting to adapt to the needs of its customer base, Campbell Soup announced today that it would acquire Pacific Food for $700 million. While this acquisition does expand its market, this move still plays to the strengths of Campbell as Pacific Food makes organic broth, soup, and other products like plant-based beverages including almond milk.

Pacific Foods has an income of more than $200 million in annual income sales, and should the business maintain its quality, Campbell may be seeing an increase in its consumer base and projected revenue stream. Pacific Foods has reported that the consumer desires have coincided with the direction of Pacific Foods’ product, noting that the evolution of the need for nutritious products has played right into Pacific Foods’ ballpark.

Campbell Soup CEO Denise Morrison made a statement remarking the position of Pacific Foods as a “natural foods industry pioneer that has strong health and well-being and organic credentials, particularly with younger consumers.” This remark reveals that Campbell Soup was looking to expand its consumer base to include younger customers that could grow with the company, ideally remaining loyal customers while also providing more advertisements based on social media practices. Furthermore, considering that Pacific Foods is a strong company, the acquisition is both a move to improve Campbell’s own capabilities while simultaneously removing a competitor.

The emphasis now will be on converting Pacific Foods’ previous customer base, and to do so would be to ensure that nothing with the product changes despite a change in the producing company. Improving the product was an added plus, and it may be a worthy investment in drawing more customers, considering the appreciation for organic foods.

Pacific Foods CEO and founder Chuck Eggert plans to stay on as a supplier through his farm’s operations that were started by his family 17 years ago. One of the reasons given by Eggert as to why the company was sold was his intention to focus on expanding the organic supply chain. Eggert comments that the supply chain is more complicated than selling when it comes to organic food, as there is an added aspect of ensuring the product remains fresh and has a long enough shelf life despite the lack of preservatives.

The deal is not the first of its kind, considering the current transitional climate of the food industry. In recent years Campbell and its industry-leading competition have been acquiring smaller natural food companies in response to their customers. According to the Organic Trade Association, organic food is one of the few places the consumer packaged goods industry and experienced growth. Organic food managed about $43 billion in sales and has managed a growth rate of about 8.4 percent last year. The manner in which these goods are being sold is also in flux, with innovation being pushed mostly by the two main markets leads in organic foods: Amazon and Whole Foods Market.

Campbell in response has made five acquisitions in the past five years including their current deal with Pacific Foods in an aggressive pursuit to reshape the company portfolio in response to changing consumer demand. The other four companies have been Bolthouse Farms, organic baby food company Plum Organics, biscuit maker Kelsen, and salsa and hummus producer Garden Fresh Gourmet. The company also backs a venture capitalist fund that helps facilitate the growth of startups.

While all of these companies have been acquired by Campbell Soup, Morrison’s strategy allows Campbell’s acquisitions to continue its operation, believing in the case of Pacific Foods that it is an Oregon success story. This is good news to customers that may have been hesitant concerning the quality of the product.

Bernard Arnault Profile and his Net Worth in 2021 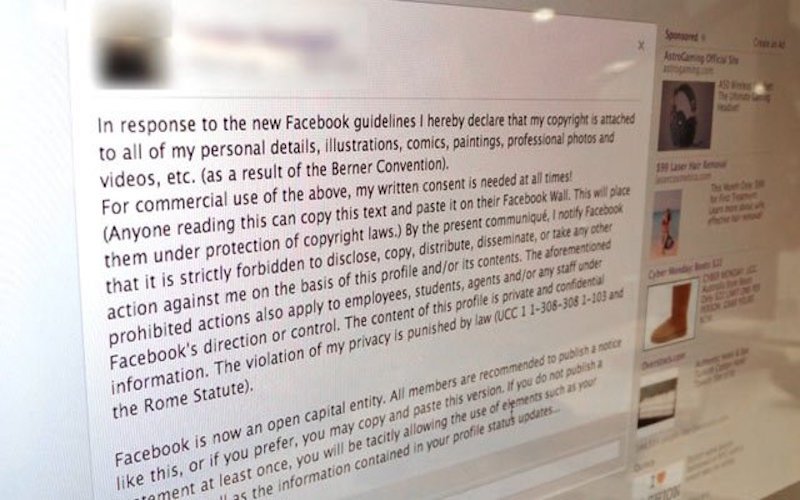 Facebook’s Copyright Message is a Hoax 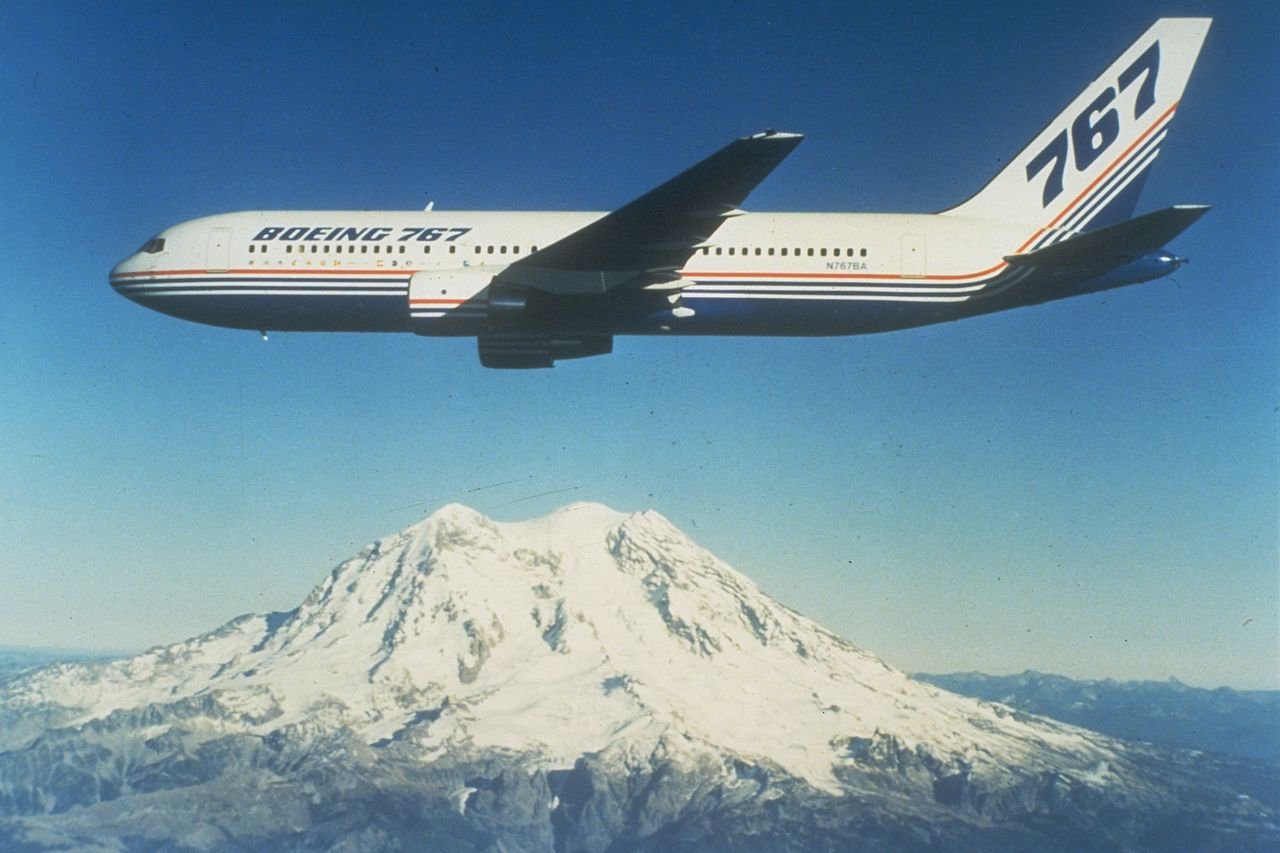