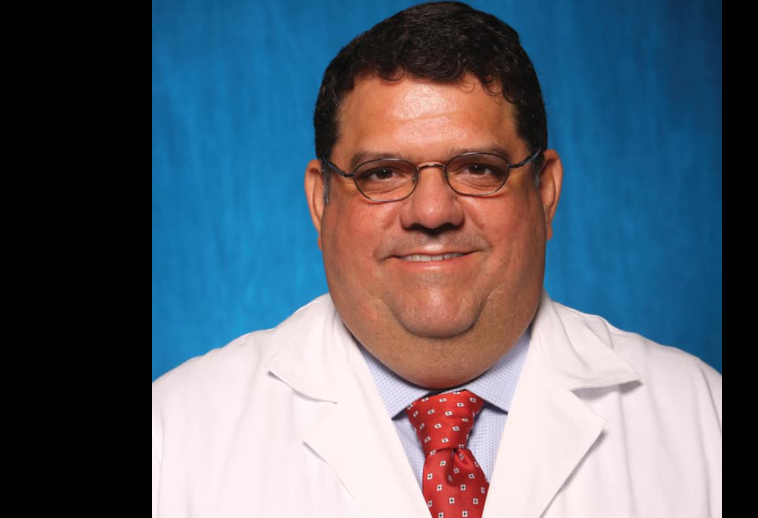 Capchase was launched in 2020 for business operations. The company aims to provide financial services and assistance to companies offering Software as a Service. Since its beginning, it’s been making positive progress to become the best financial startup on the globe. They focus on availing the necessary services for young industries in the tech world.

The company’s headquarters are in Cambridge, Massachusetts, US. It was founded by four colleagues namely: Luis Basagoiti, Miguel Fernandez, Ignacio Moreno, and Przemek Gotfryd. The four guys met at Harvard School of business. Godfryd had experienced challenges in raising dilutive cash for his previous company, TVC, in London.

We are living in the era of technology. Every day there is growth in new SaaS startups across the world. Some end up failing because of financial reasons. Capchase acts as an intermediary security person.

Sometimes a young SaaS startup needs abrupt cash to solve some problems. But they end up having a big debt becoming difficult to pay. Some startups will sign a contract with clients in need of a product, who promise to pay at the end of the year. Yet, the business needs that amount right now. Capchase has introduced an accounts receivable line that allows related startups to get their money as fast as possible.

The company decided to build an online platform where SaaS companies could get cash. Whenever a startup enters into a contract with the customer, Capchase takes the report. Then the information passes through algorithms to access the quality of the contract.

One of the co-founders and current CEO, Miguel Fernandez had this to say.“We’re targeting B2B SaaS and X-as-a-service” companies with recurring revenue. We’re targeting companies around the seed to Series B/C stage having more than $1 million of ARR and at least eight months of revenue-generating history,”

Investors and the funds

The company has managed to raise capital of $4.6 million to support its infrastructure. Some investors include Bling Capital, BoxGroup, SciFi VC, and Caffeinated Capital.

Fernandez saw an opportunity to bridge between customers and SaaS companies. They knew that the amount held for a long time would bring Capchase a lot of commission. After SaaS company and customer have availed their information, their data is visible. There is also a runway extension if the product is not complete. There will be an underwriting report in case of any issues along the way. The CEO said they are currently working with 3-4 customers per company to test the trust.

How the company makes money

Capchase makes its money through the charged discount. Let’s say a company promised to pay $100,000 at the end of the years, then Capchase will offer $95000 to the SaaS company. The amount charged will depend on the risk involved in losing the money.

The founders believe the company will hit the market in the coming five years. Additional payments added, such as the warrant, would improve profit margins. Capchase will collaborate with most of them to solve the problem of dilution.

What technologies does the Capchase platform use?

Through the mobile platform and website, more activities are running behind the scenes. The team confirmed that almost 38 technologies have been employed.  Some of them include HTML5, SPF, jquery, Google Analytics, iPhone Mobile Compatible, ViewPort Meta, and many more. This leads to an increase in the annual cost of running the technologies. They need more than $10,000 to cater for IT expenses and minor service charges.

The traffic to their website is quite well since its beginning. Through Google Analytics, the company gets almost 16,032 visitors monthly. Capchase has only run for one year.

Japan contributes to about 92% of monthly visitors. Other popular nations interested in the platform are Canada, the Netherlands, Indonesia, and Egypt. The statistics help the company to make its daily decisions. The highest interest always comes from the country with a high number of visitors,a report by moneyinc.

Although Capchase headquarters are in the US, it’s a Spanish- American startup. The funds and investors come from both nations. Also, they have been lucky to collect a total of $280 million from European investors, both in equity funding and debt.

The good network in the internal administration has made investors pump their money into startups. The astronomical evaluation estimated capchase to have a post-fund of around $2billion. In June and July, they raised $150 million and $250 million respectively. The company has at least $1 billion in accounts which ranks it among the elite group of companies, a report by techrunch.

A report from LinkedIn showed that the company has a total of 68 employees only. From this, we can deduce that a small team with professional qualities always gets the company to the top. Teamwork and cooperation have made the company achieve great things within a small period.