Chinese companies to cancel purchase of US soybeans 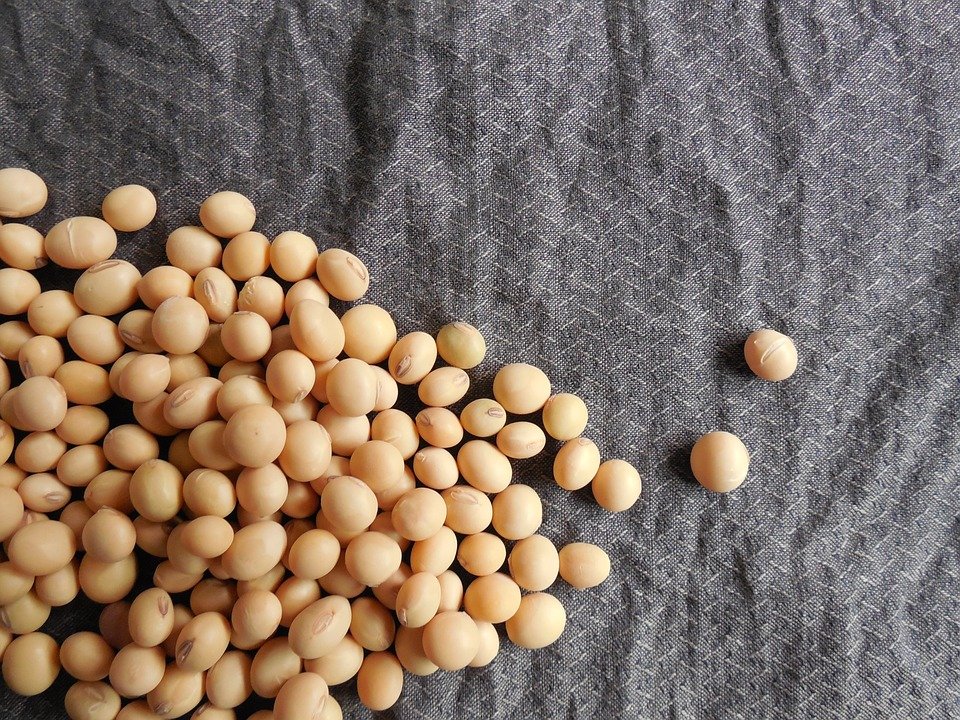 China’s tit-for-tat tariffs on US exports take effect on Friday, and because of that, Chinese firms are pulling out of their soybean deals.

According to the US Department of Agriculture, the country as a whole has denied the purchase of over 1 million metric tons of soybeans. Companies have already resold almost 125,000 tons to Bangladesh and Iran to avoid the tariffs.

Because soybeans are a big part of the food industry in China, they still have to regain that supply somehow. Consequently, Chinese companies are purchasing from Brazil. However, Brazilian supply peaks in the second and third quarters, so China might run into problems in the long-run. Agriculture investment manager Gao Yanbin had this to say about the news:

These shipments will be either canceled or resold if extra tariffs are imposed. The tariff rate is too high which will make crushers lose money… There will be a supply deficit from the fourth quarter as crushers won’t have enough supplies if they don’t take U.S. soybeans.

Brazil realizes that China has no other option as well, as soybean farmers raised their premiums 70% higher than those of the US, according to the CNGOIC.

In the last quarter of 2017 and the first quarter of 2018, China imported roughly 25 million tons of soybeans from the US. Indeed, some analysts believe that Chinese firms will need to purchase soybeans even with the tariffs. This might hurt profits, but they have nowhere else to turn.

China is starting to feel the heat from this tit-for-tat tariff battle between them and the US, and it could hurt their soybean industry significantly. 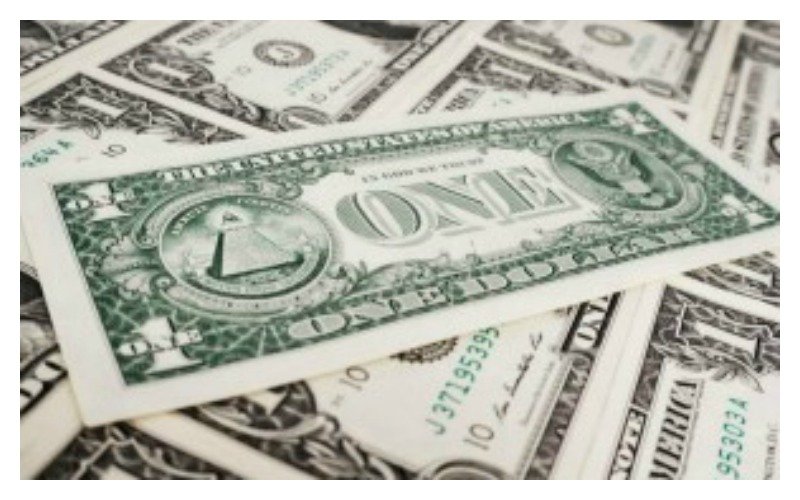 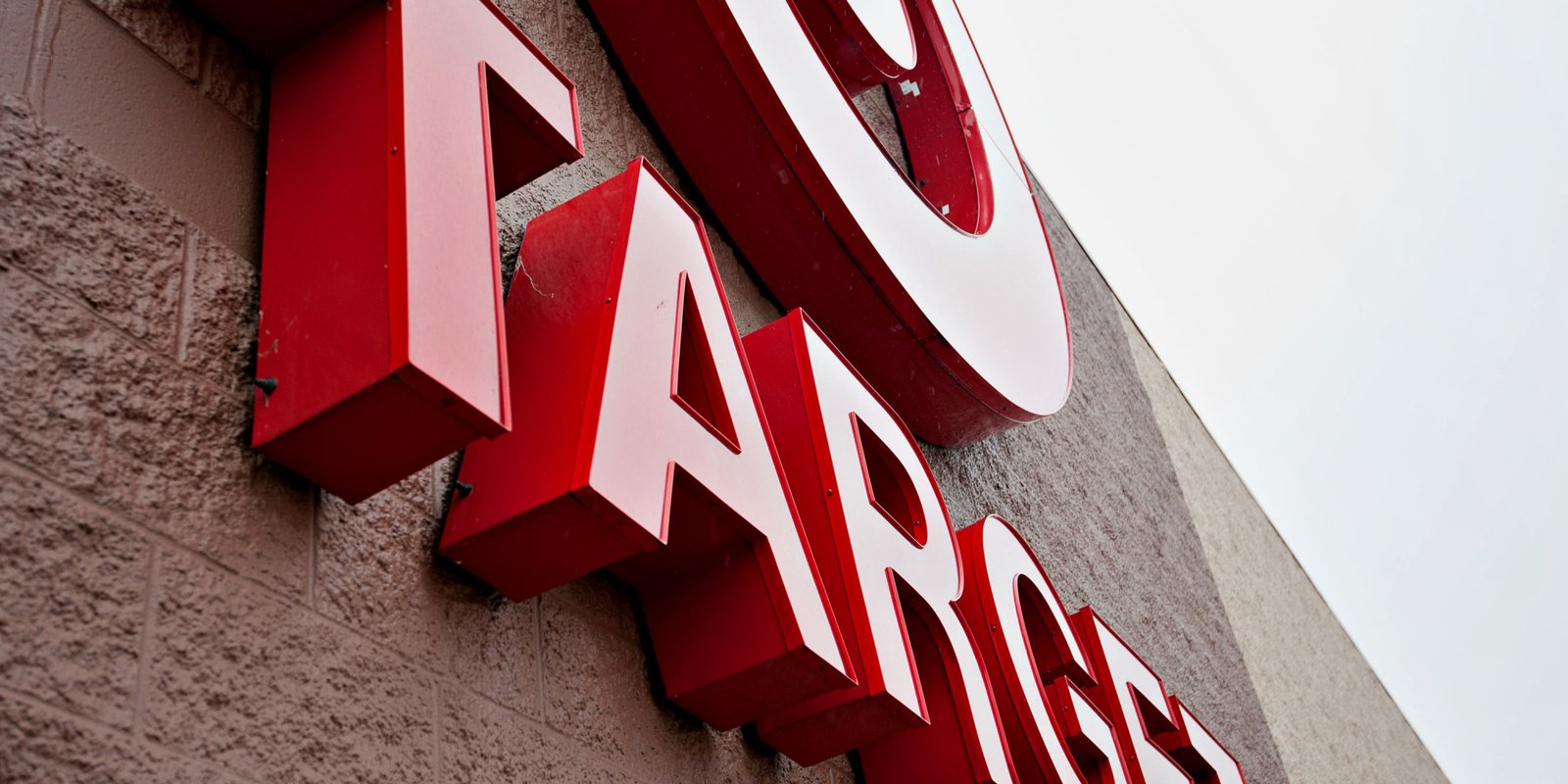 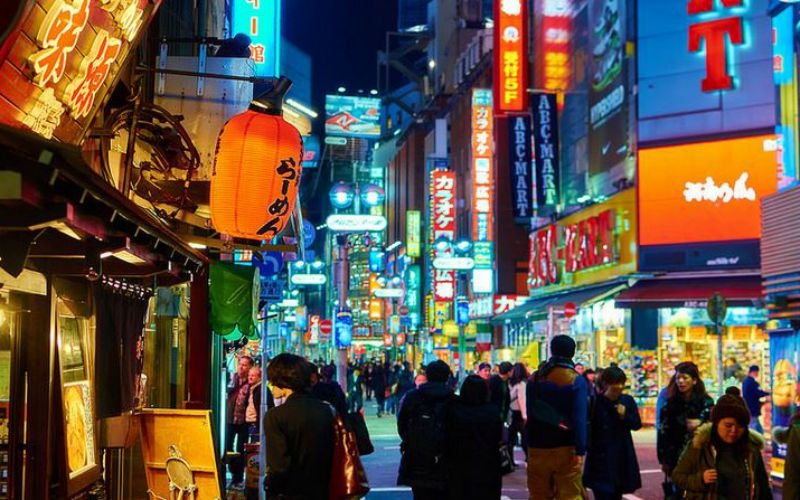