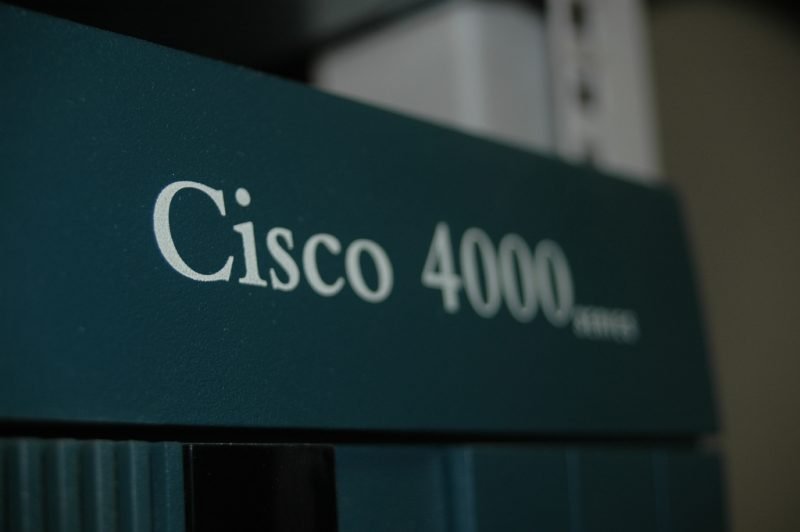 Instead of AppDynamics having its debut listing on Nasdaq Thursday, Cisco swooped in taking the app performance company off the market. AppDynamics was supposed to be the first big tech IPO of the year, however, Cisco purchased the company for $3.7 billion.
Many hoped for the trade to start IPO season, however, they were thrown off Cisco, whose net market capital is an estimated $150 billion, snatched the software app company up. Yet this large acquisition by Cisco only set the standard for future acquisitions worth just as much if not more.
However, a deal as big as this one is good news for investors. It’s known that sometimes when companies make themselves public they haven’t necessarily made enough in their valuation in investments. Investors often don’t get the money back until a few months after IPO.
The IPO is good for software companies like AppDynamic who want to sell to larger companies.
This acquisition of AppDynamic is seen as a good sign. It could be the start of even more large acquisitions that will continue the trend that was left behind in 2016. The amount of money made was $63 billion which is $5 billion more than the last five years.
It is also believed that the number could be matched, or better, this upcoming year as some companies bring money back to the United States from other countries. Yet it’s supposed that Cisco paid as much as it did because of AppDynamics high application performance that has optimistic outlooks for future business.
Cisco is a tech giant that has spent years building up its networking infrastructure. Cisco has kept its eye on AppDynamics as a customer for quite some time. It admired AppDynmaics way of bringing up its revenue. According to Forbes, an investor commented on AppDynamics, “A lot of people think of this company as an application performance company, but what they haven’t fully understood is that the world’s largest businesses are basically becoming software-enabled business.”
AppDynamics being snatched up by Cisco doesn’t mean that there isn’t a tech company to bring to IPO. New Relic is the closest tech company to AppDynamics since its stock has dipped up and down since winter of 2014. There are also IPOs like Twilio that have increases as much as 90 percent. There are, however, some optimistic expectations for the IPO this year.
Previous « PG&E Ordered to Advertise Its Violation of Safety Standards
Next Alphabet’s Earnings Remain Consistent » 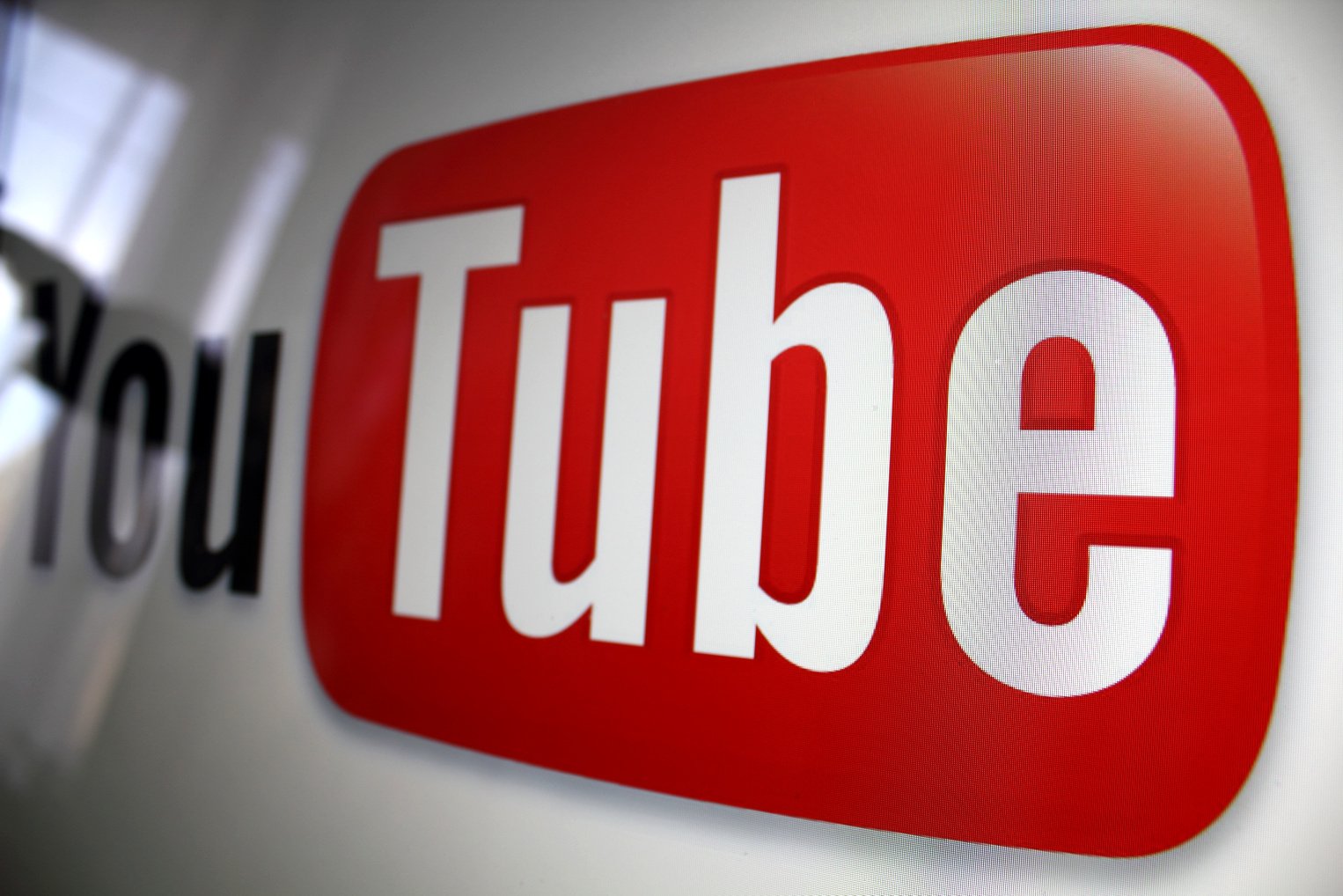 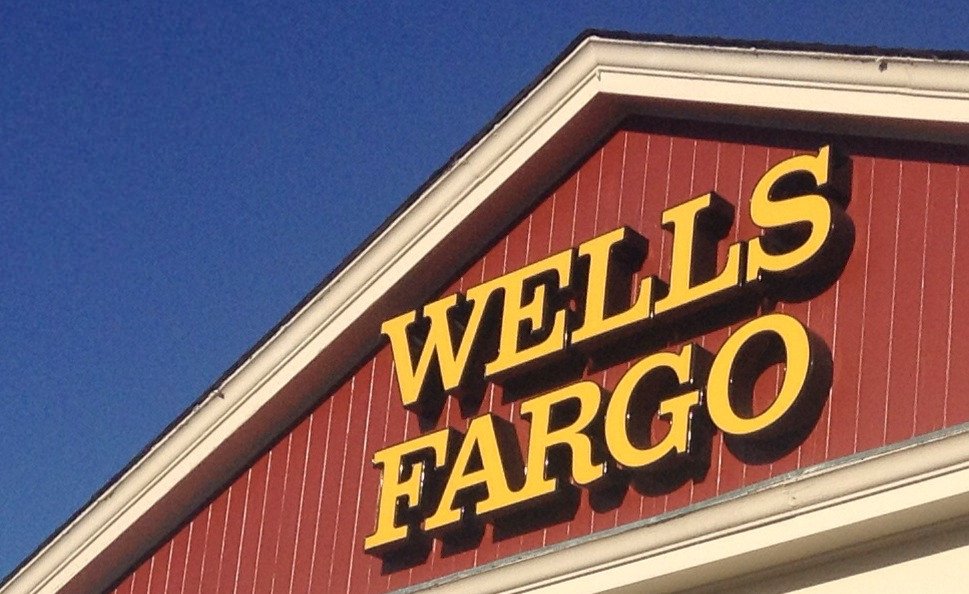