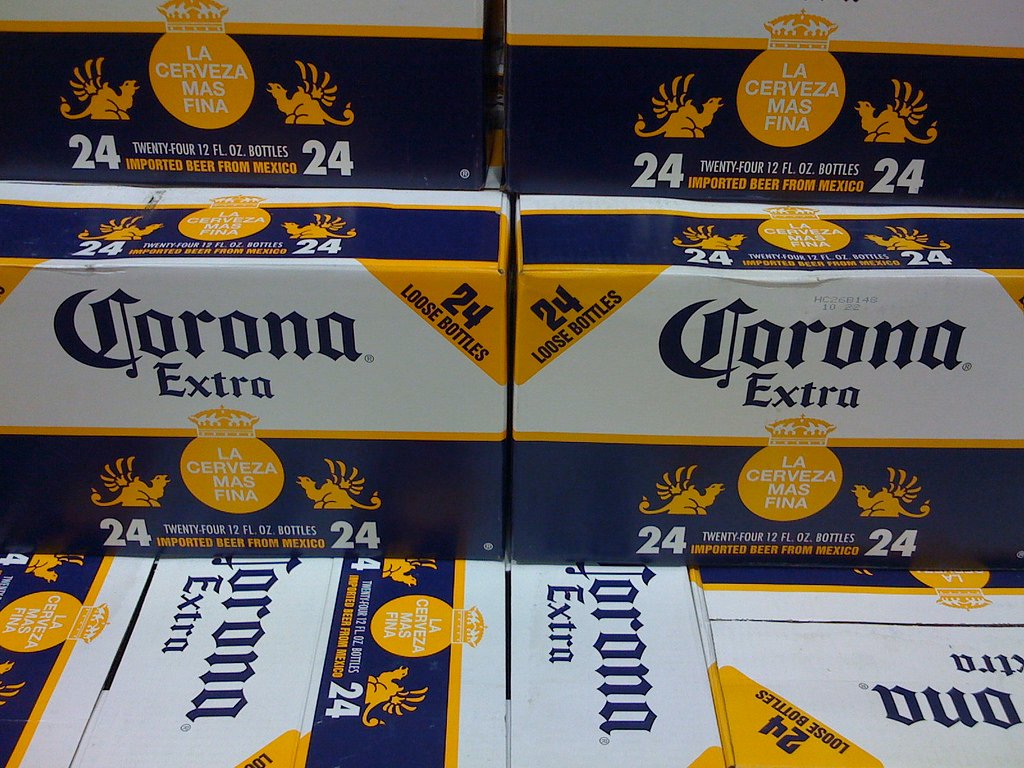 Stock for Constellation Brands, the U.S. distributor of Mexican-made beers like Corona, Modelo, and Pacifico, has dropped since Trump’s election. One day after the election on November 8, the company’s stock dropped seven percent; On Tuesday, it was down 10 percent, according to CNN Money.

Trump’s campaign has threatened to impose a “border tax” for goods coming from Mexico and to disband the North America Free Trade Agreement has raised the concerns of shareholders. He has not provided details beyond the tax, which would be applied to products manufactured in Mexico and sold in the U.S. CNN Money suggests that Trump could also be planning a tariff of a different kind, like a border adjustment tax.

CNN Money reports “In theory, a border adjustment tax would try to help U.S. trade by removing tax breaks from companies that import products and giving tax breaks to U.S. companies that ship goods abroad. All of this matters to Constellation because almost 100 percent of its beer portfolio is imported from overseas.” Constellation owns one beer label produced within the U.S., San Diego’s Ballast Point.

President-elect Trump’s stance on immigration could also indirectly decrease the number of Constellation’s customers within the U.S. Between 1.5 to 2 million undocumented immigrants would no longer consumer Constellation’s imports in the country, according to Evercore ISI analyst Robert Ottenstein.

Constellation is in a unique position due to the nature of its products. Unlike automobile manufacturer Ford, Constellation cannot shift the production of Corona to a facility north of the border.

At a conference call earlier in the month, Constellation CEO Robert Sands said, “As you know, our imported Mexican brands can only be authentically produced in Mexico and sold in the U.S.” Instead, Sands suggests alternative methods of dealing with the possibility of the border tax, like making the glass Corona bottle with U.S. natural gas, instead of Mexican natural gas.

Dara Mohsenian, Morgan Stanley analyst, sees only a 30 to 40 percent chance of a border tax or tariff  being implements, “Investor concerns are overblown.”

Previous « A New Wave of Electric Cars Shown Off at the Detroit Auto Show
Next Credit Suisse Reaches Mortgage Settlement With the U.S. » 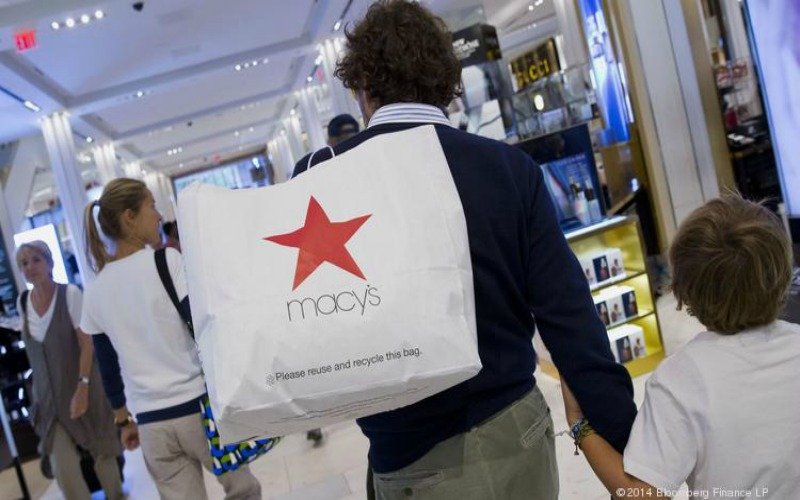 She Started It: A Documentary About Young Female Founders

Syria Behind Bombings in Iraq?