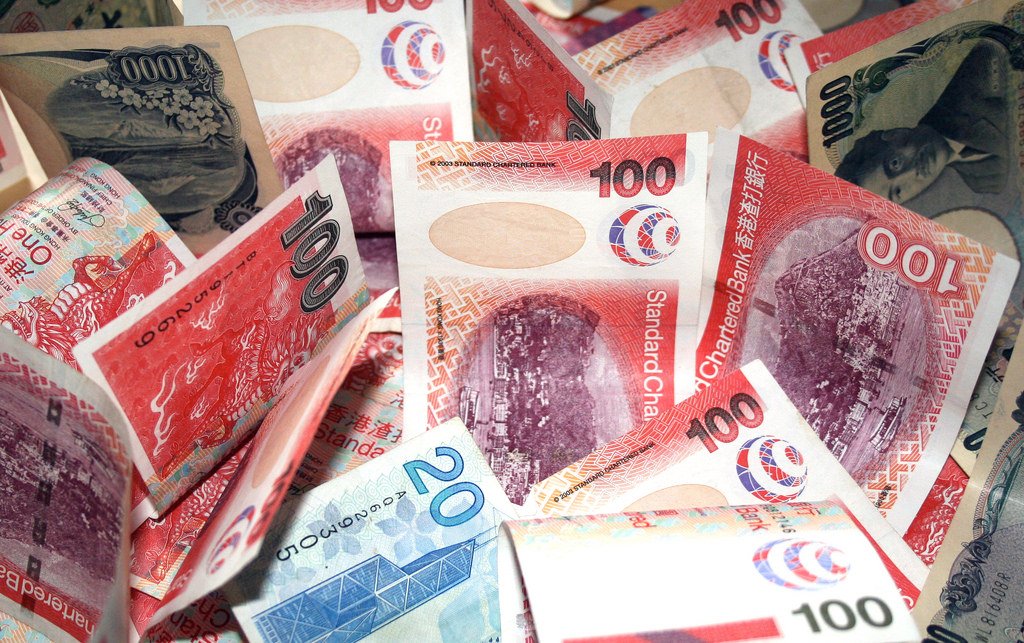 President Trump’s  executive order to curb immigration into the U.S. spread concern on the impact the administration could have on global trade and the economy. On Monday, major world equity markets fell and the dollar fell below the yen.

After the executive order came down on Friday, stocks on Wall Street experienced their worst day of the year. The order barred Syrian refugees from entering the country and suspended travel into the country for citizens from Iran, Iraq, Libya, Somalia, Sudan, Syria and Yemen for 90 days. These seven countries were already labeled “countries of concern” by a 2015 law about visa admissions that passed through Congress. The law, created by senators from both parties, identified these countries by the presence of “terrorist organizations” and whether or not it was a “safe haven” for terrorists.

Investors seeking traditional security turned to the Japanese currency, letting the dollar fall. In the midst of political uncertainty, gold futures rose 0.4% to $1,193.20 per ounce. The dollar slipped 1.18% to 113.70 yen.

The potential risk from President Trump’s policies has quieted the enthusiasm that carried a rally for U.S. equities. Initially emboldened by campaign promises of tax breaks and simplified codes, U.S. equities set a series of record highs following the November election. Rick Meckler, president of LibertyView Capital Management, attributes the rally to enthusiasm from investors about expectations pro-business policies.

In the face of Trump’s policies actually being implemented, the CBOE Volatility Index, better known as Wall Street’s “fear gauge” increased 1.32 points after years of lows to settle at 11.90.

More Small Business Owners are Turning Away From Facebook Advertising