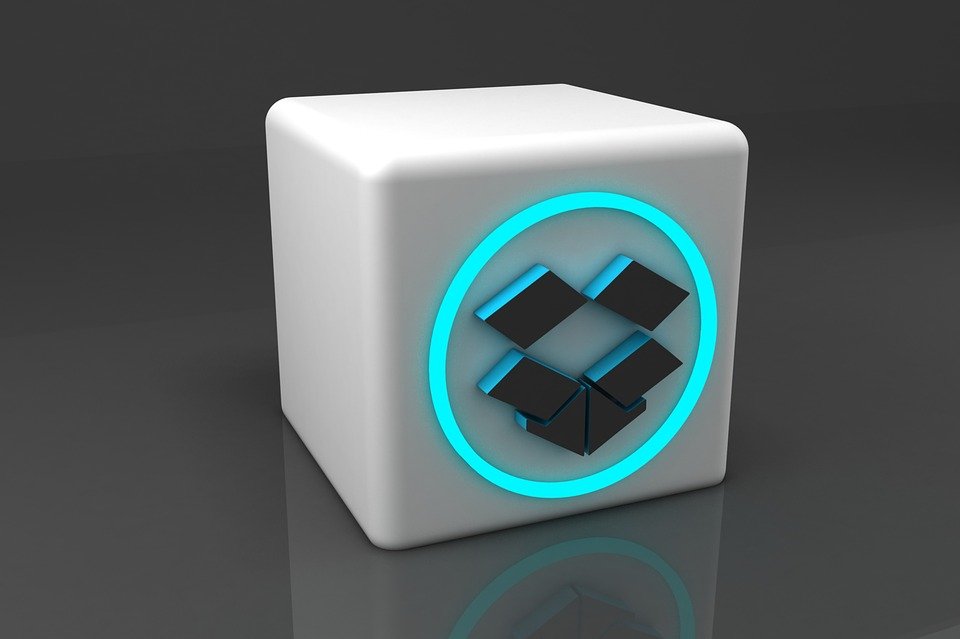 On Thursday, Dropbox gave their quarterly report, delivering figures of revenue and earnings that beat expectations. However, shares still dropped for the tech company.

In fact, on Friday, Dropbox’s stock dropped almost eight percent and COO Dennis Woodside announced that he will be stepping down. JMP Securities Analyst Greg McDowell explains that the loss of Woodside could be a major factor in the stock’s drop:

Dropbox will not replace Woodside immediately, and he will likely stay with the company as a consultant as they sort out the transition.

The cloud software company increased their revenue and adjusted net income by 27 and 140 percent, respectively, since last year. In fact, the number of paying users is also up by 20 percent. The company has benefitted from developing their own cloud storage system instead of using Amazon’s storage. This has helped them reduce costs while bringing a more vertical integration to the company.

Dropbox will need to fill the hole of Woodside soon if it hopes to see its stock recover. 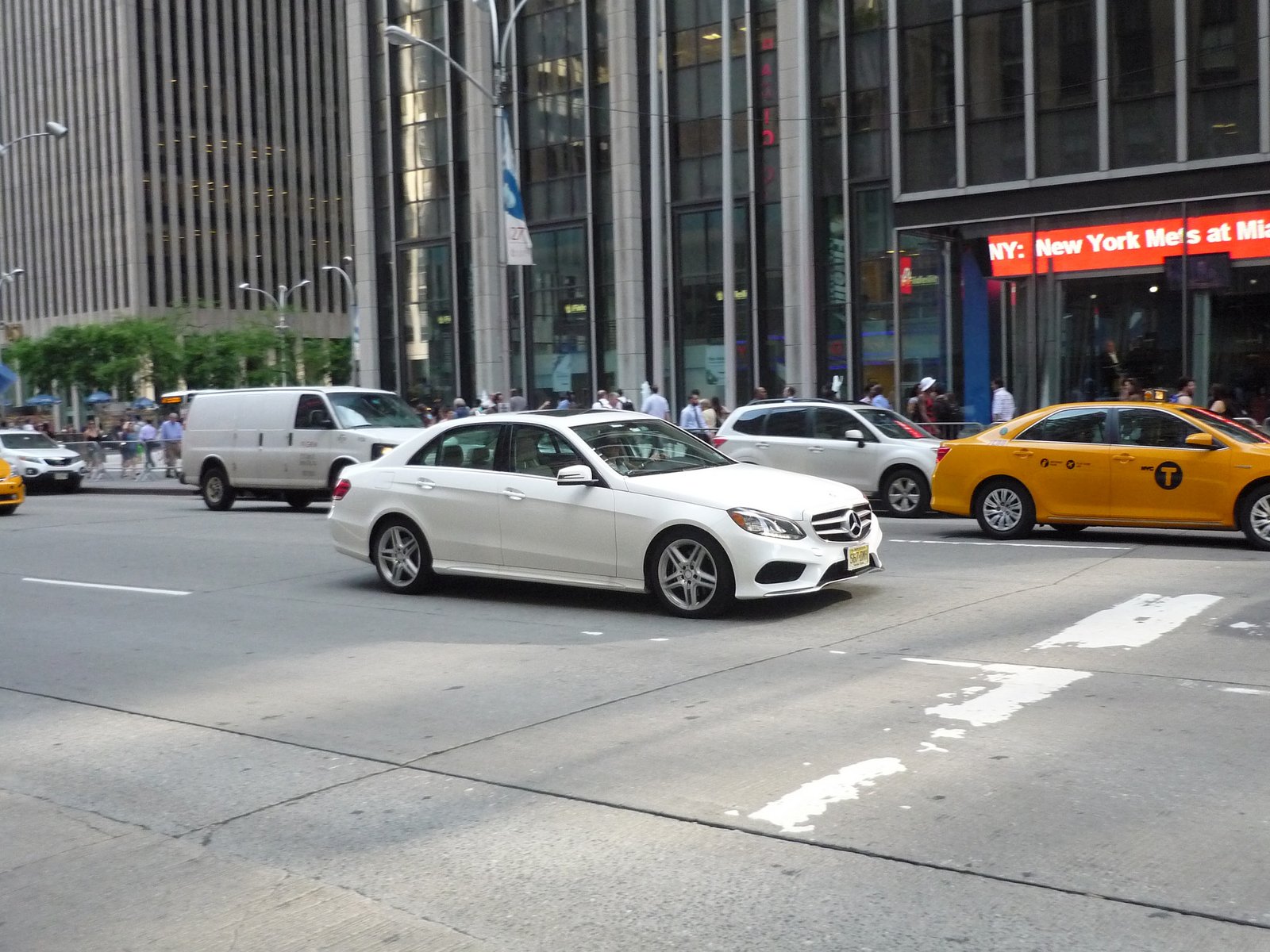