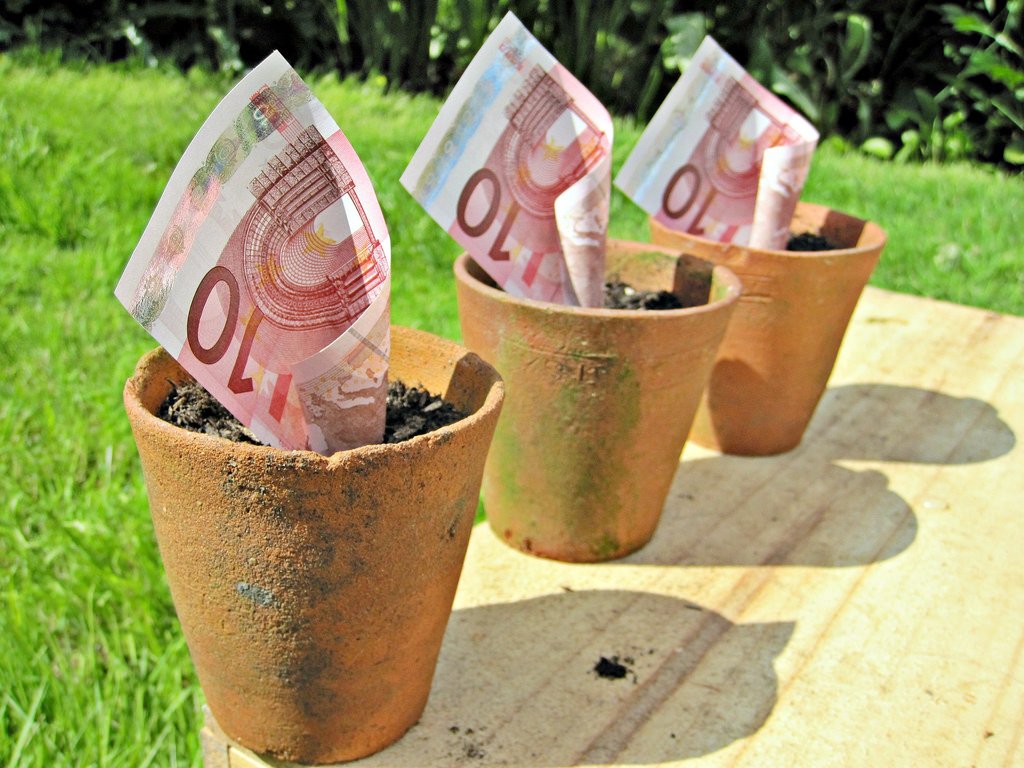 Last Friday the euro strengthened to a two-year high against the dollar, raising 1.8 percent over the week and has gained 11 percent year to date. The euro was valued at $1.1680 on Friday as the highest settlement since Jan. 15, 2105. This raise comes a day after European Central Bank president Mario Draghi to press down comments in late June.

During a news conference on Thursday Draghi said that the central bank would continue its $60 billion a month asset-buying program until December as planned. Draghi also reported that policy makers would the discuss quantitative-easing program this autumn. This flux in value occurred as a response to his statements, which come after the European Central Bank president’s comment that the central bank may scale back its accommodative policies despite projected increases in the European economy.

While the increase does have an impact on priorities, the European Central Bank retains its emphasis on its stubbornly low inflation concerns. Trader’s response to Draghi’s impact on the euro was one of almost indifference, because no matter what the president said the European Central Bank would gradually lessen those higher euro purchases later in 2018, resulting in an eventual wind down.

In order to clarify this attitude, Omer Esiner, chief market analyst at Commonwealth Foreign Exchange, speculated that the increased euro value was more a representative of the dollar’s weaknesses as opposed to the euro’s strength. This circumstance arose due to the pressure the dollar faces around latest political headlines suggesting the continued intensity of the turmoil within the U.S. administration.

While the euro has increased, it is not as high as it used to be, being well below its long term average against the U.S. dollar of $1.21. This coupled with the fact that the euro is even further below its average in trade-weighted terms, the euro’s current strength does not warrant a large reaction from Draghi. Considering that the central bank is keen to taper its QE program, not only due to the reduced pool of assets for potential purchase, analysts suspect that it would take a further rise to $1.20 or more before the end of the year for the bank to abandon or significantly address its plans.

Returning to the relationship between the euro and the dollar, due to the focus of the dollar weakening being the cause for the euro’s strengthening, the key factor preventing a further euro rise will be a tighter U.S. policy. There are also expectations that the Federal Reserve will raise interest rates in December, and a further scale of four times in 2018 to compensate for the decreased dollar strength.

Looking at this from another angle, the ICE U.S. Dollar Index which compares the dollar against other currencies fell 0.5 percent to 93.85, its lowest level in more than a year, which is 8.2 percent lower than the start of the year. The British pound remained below the $1.30 level, but increasing slightly over the past week from $1.2973 to $1.2999.

Finally, the Canadian Dollar has also strengthened against the dollar as Canadian retail sales and inflation data came back stronger than anticipated. However, in the case of the Canadian dollar, its strength could face a threat in the housing market that would then bring it back down again.

While the euro is indeed strengthening, sentiment towards the euro has become very negative as of late, resulting in many clients attempting to short the euro/dollar relationship. This might result in a shift with the dollar becoming stronger in the future, as while better sentiments towards the Eurozone helps the euro, any uncertainty will be funneled back into the U.S. dollar and treasury bonds. As such, these relationships are always in flux, and therefore subject to change. 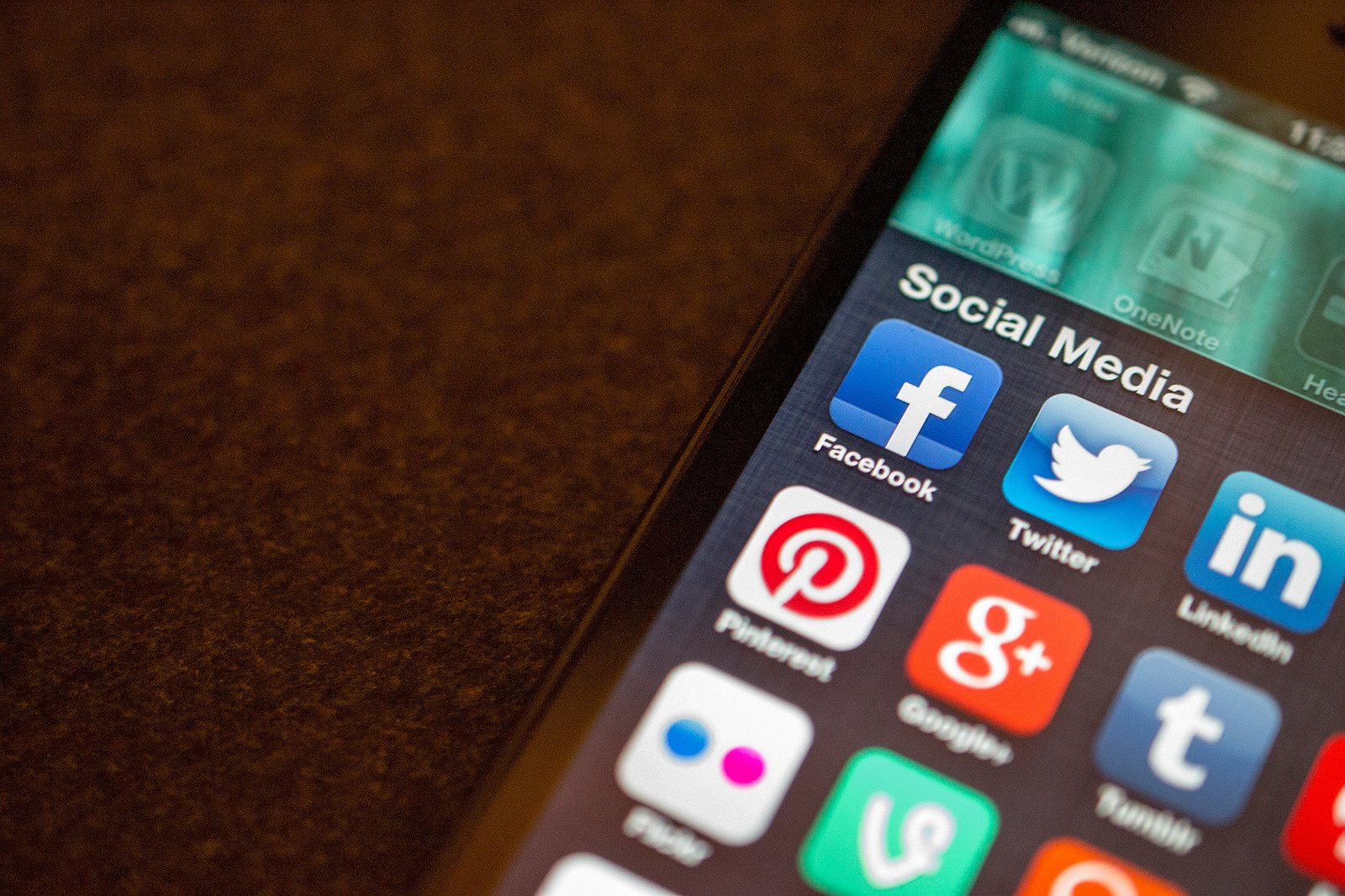 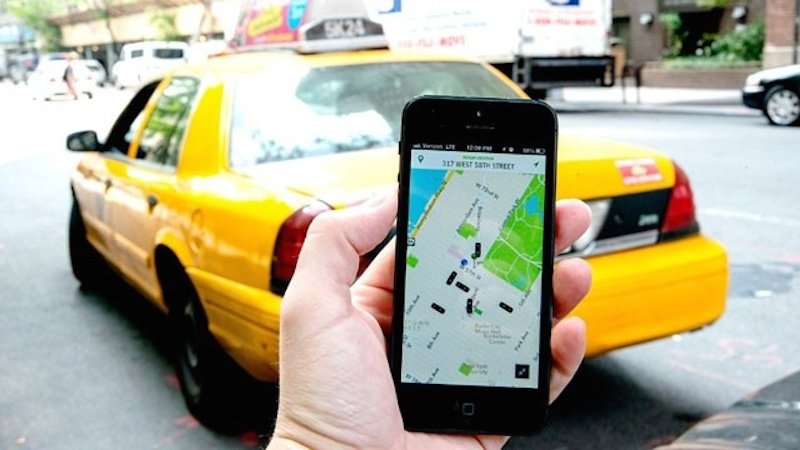