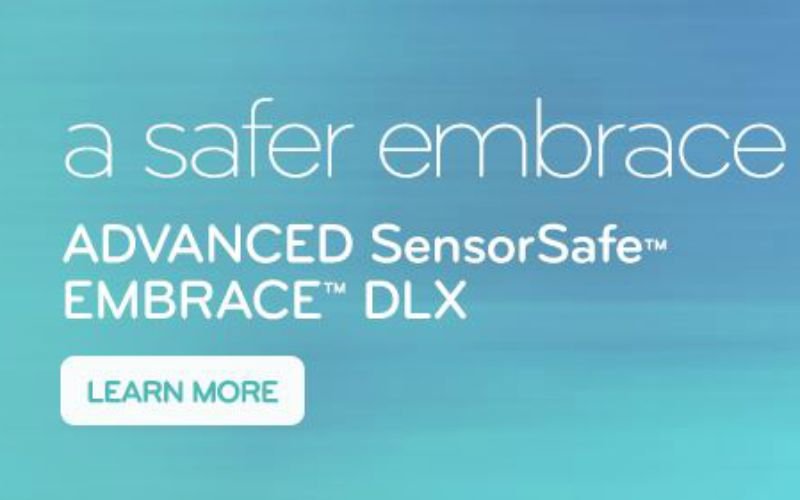 The highways witness several car accidents quite frequently. There are so many reasons why such mishaps occur, mainly because of driving under the influence, speeding, freak accidents, road-blocks and more.

One major reason for deaths in cars is when babies are accidentally locked in. If everything cannot be controlled on the road, at least the condition of one’s automobile can be maintained well enough to avoid deaths of little ones that can be easily avoided.

Evenflo has come up with a new technology that can be embedded in cars which will avoid hot car deaths. The product will be sold at Walmart for $150 and will be a lifesaver. The features will include a sensor-safe technology that will emit a signal when the car’s seat is still in use even with the ignition off.

The seat sensor will emit a sound once the keys have been removed from the ignition to remind the parents that there is still a child in the car.

After an invention like that, hopefully there will be no more lives lost of the children left behind in cars. The device will soon be available on the Walmart website and in the stores as well.

Previous « Limited Too Clothing Chain Store to Re-launch
Next NASA has Discovered Kepler, an Earth-Like Planet » 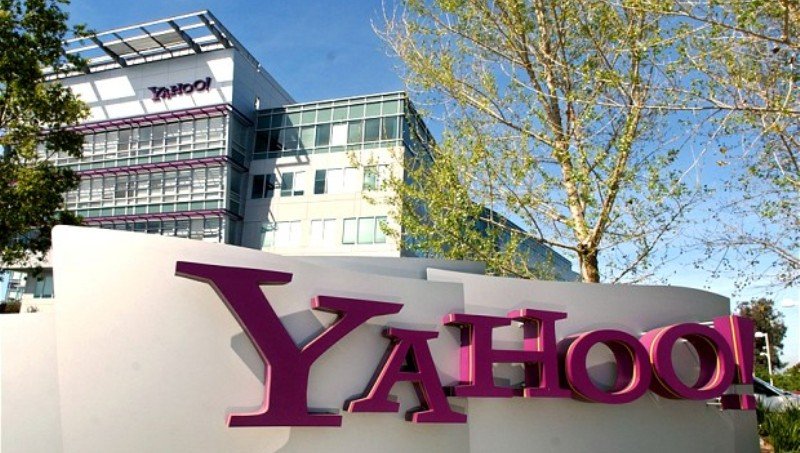 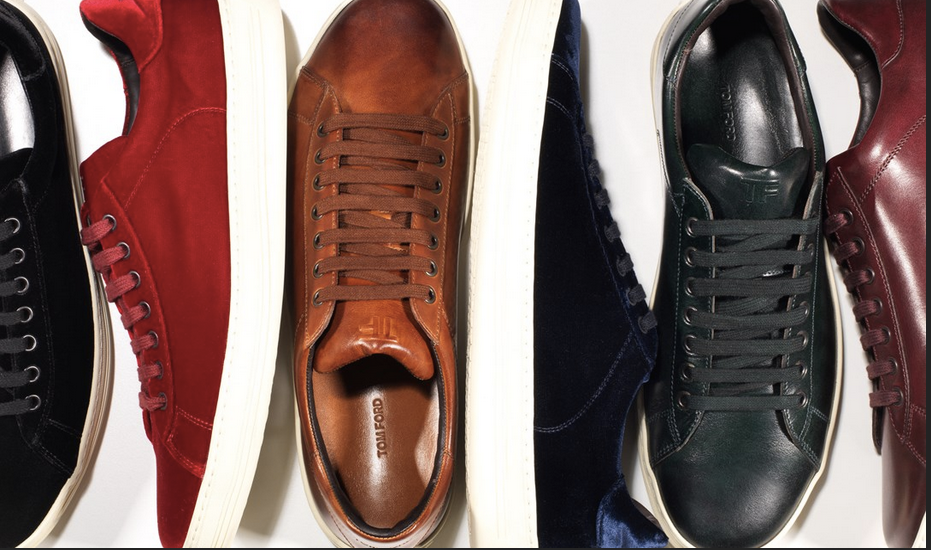 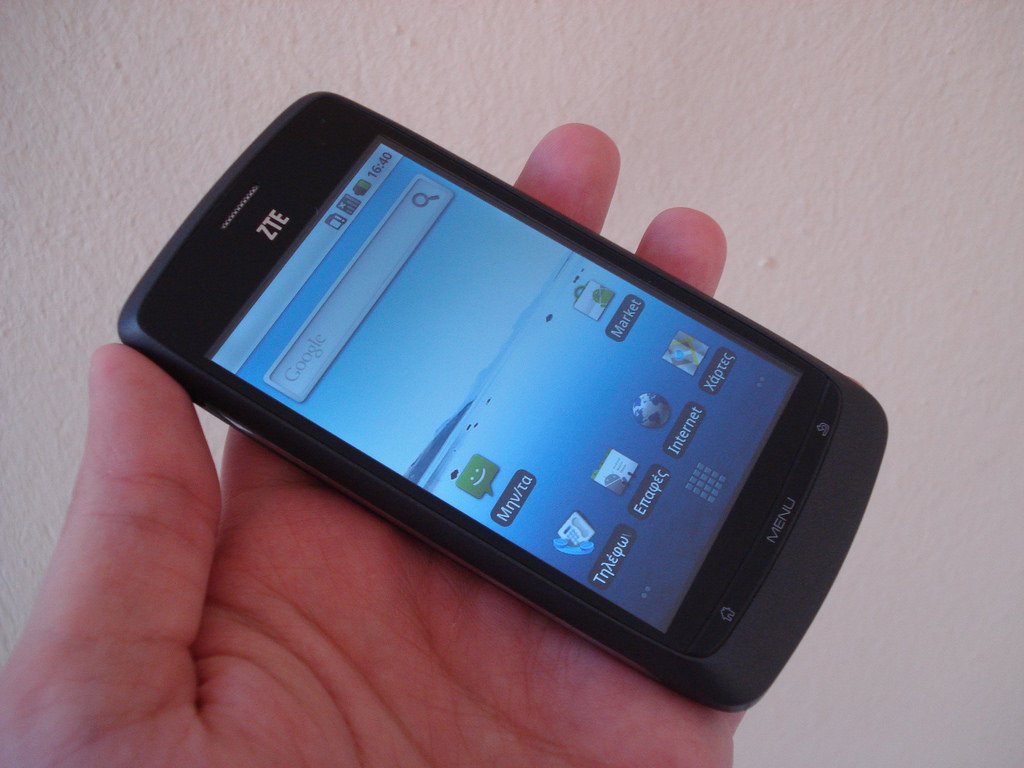