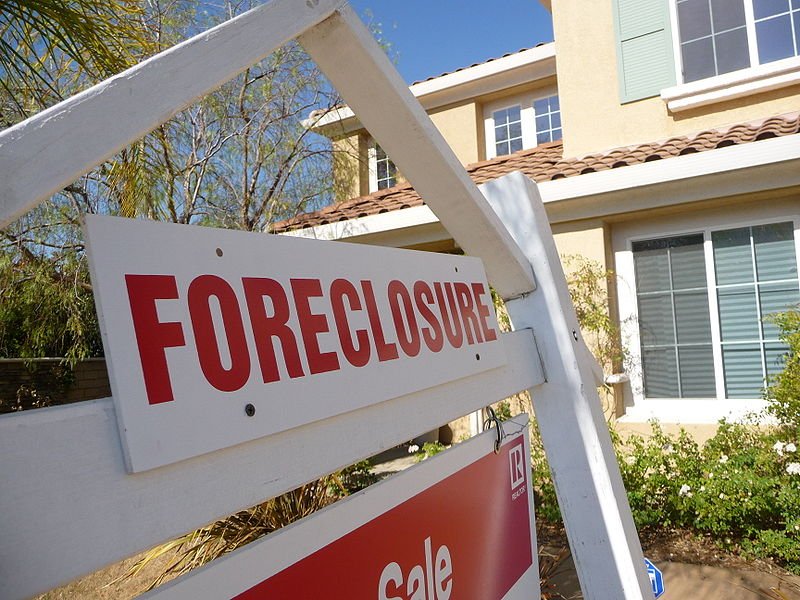 Millions of Americans had foreclosures on their homes or properties last year. However, the rates of foreclosure have hit a 10-year low since 2009. Last year foreclosure rates dropped 14 percent. This is a 70 percent drop from 2009.

It’s reported, according to Reuters, that last year’s nearly 379,000 home and property owners lost their property due to foreclosure. On the bright side, that number dropped from the 1.05 million Americans that lost their homes and property in 2009.

However, not all foreclosure situations are the same. Some may result from missing payments, but others are due to other financial or economic situations. For example, last year some owners in states like New Jersey and Hawaii were in foreclosure due to banks.

Yet where there are lows there also highs. Many states saw an increase in foreclosure. States like Utah, Virginia, Arizona, and others saw a 30 percent increase in foreclosed properties. However, from last year an estimated 479,000 property owners went through the beginning stages of foreclosure, which is quite a low number next to the 2.14 million who went through the same thing back in 2009. 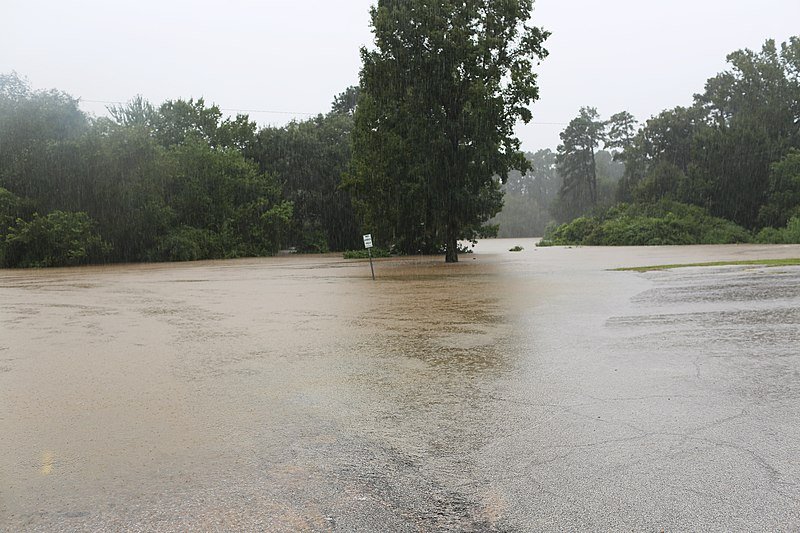 Harvey will rank among most expensive storms ever to hit U.S. 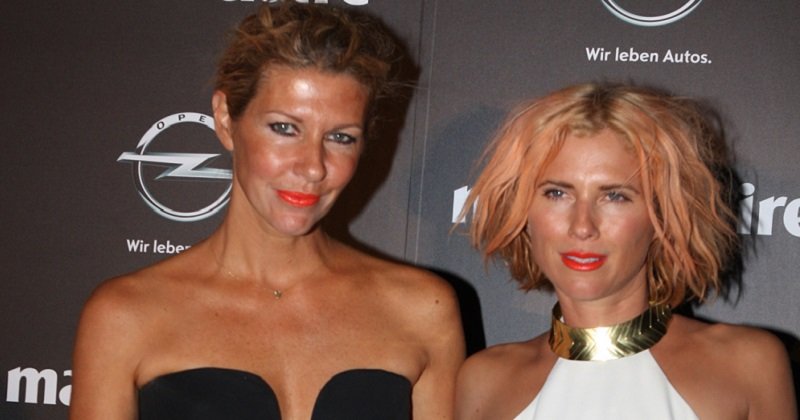 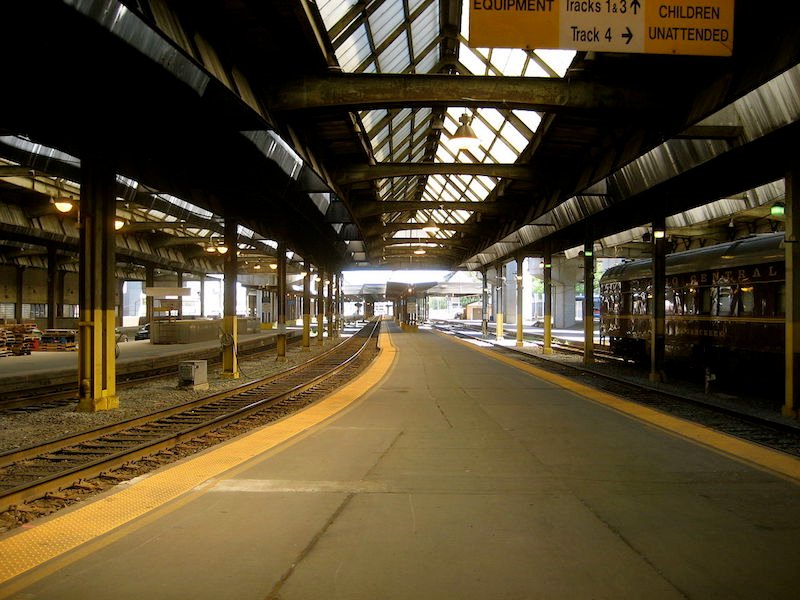