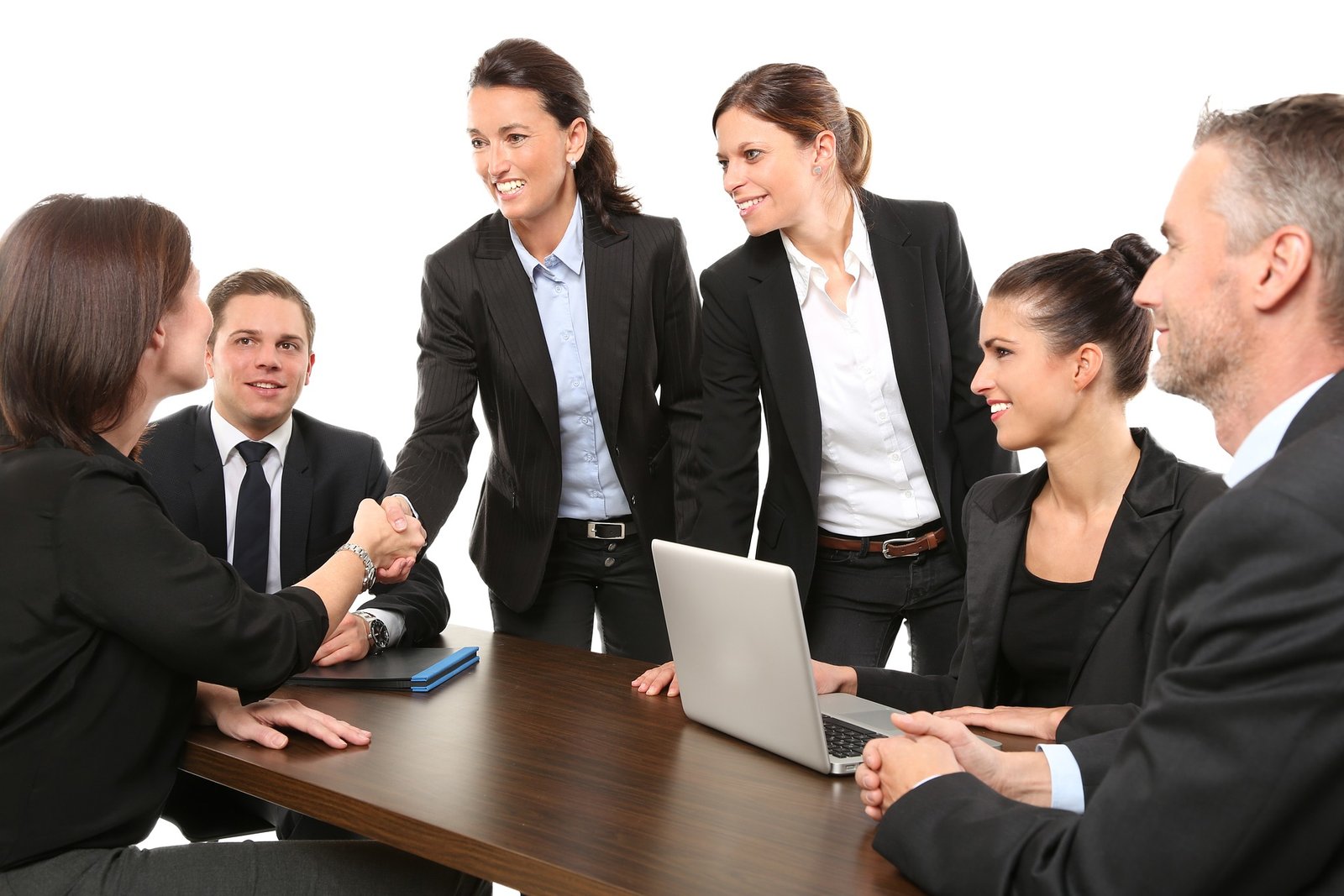 Nothing is more fulfilling than hitting your targets at the workplace. This is due to the increase in productivity and overall performance of your duties. However, it’s not easy to be productive without a solid plan. Here are some tips that will guide you on how to maximize your productivity at the office. As a result, you make your boss happy as well as advance your career.

The two-minute rule was Steve Olenski’s idea that ideally means prioritizing tasks that can be done in two minutes or less. While at work, find the tasks that are quick to perform. In so doing, you achieve more rather than postponing the tasks to “some other time”. Steve Olenski, a content strategist, said that this tactic made him relevant in his entrepreneurship business. The best thing about this two-minute rule is how it helps fight procrastination. However, it’s crucial to follow your plan at the expense of this two-minute rule to avoid time conflicts. You don’t wish to dwell on the small tasks and neglect the major ones, do you? Therefore, observe this rule to maximize your productivity at the office.

Most of the times you get overwhelmed with work and find that time is really not enough to complete the work. Giving people with skills and expertise the job at a fee proves reasonable. As they tackle the tasks, you are able to focus on the most important roles. Delegating the duties helps save time that would otherwise be spent completing minor tasks like data entry. Though this method has the risk of errors and substandard work, it returns outweigh the risks. So next time when there’s too much to do at the office, consider delegating to ensure you maximize productivity.

A long list of complex goals to be achieved can seem a daunting task for you. In order to make it easier and effective, break down your goals into daily goals that help you get closer to your long term goals. The greatest secret behind this tip is that it helps you stay focused in a bid to reaching your goals. You don’t have to wonder how you would ever get to reach your maybe annual targets. Rome was actually not built in a day, was it?

Avoid multitasking to maximize your productivity at the office

The belief that multitasking helps you achieve more in a little while, is quite not true. In fact, multitasking makes you less efficient in your work. What you should do is be specific on each role, give it your best shot and the hop to the next task. Doing all things at a go only derails your performance. This is detrimental to your overall productivity at the workplace. In contrast, try as much as possible to divide tasks into bits, then commit to each of them one at a time. In so doing, you will be amazed at how easily you have maximized your productivity at the office.

Sitting behind your desk for hours is risky to your health. Though you burn more calories sitting than when standing, standing is far much better than sitting. Do you spot your employees all bored in the afternoons, prompt them to stand? Hold your meetings standing, do presentations standing and indulge in most tasks standing. Consequently, you get motivated to work and as a result, you maximize your productivity at the office.

Cut down on the meetings

Too many meetings tend to snatch much of your time. The logic behind this is that there are mostly senseless agendas. Time is money and if it is wasted, you cannot maximize your productivity. To capitalize on time for efficiency and maximum productivity at the office, it’s wise to be picky about the meetings. Make them as less as possible by ensuring the most important agendas are put in one package. The time to be spent on meetings would instead be used in other activities that are productive in your career.

Maintaining maximum productivity at your office is your primary goal in your career. To help you with this, I have outlined some tips above that will help you stay productive as you advance your career and achieve your goals. Implement the advice on this article to maximize your productivity at the office, and thus be happier working other than bored.

In this article:meetings, Office, Outsource, productivity