Social media platform Instagram announced on Wednesday that it will unveil a new application, IGTV, that allows users to produce longer, 4K videos.

Currently, Instagram only allows its users to produce 60-second videos – this new app puts it in the same ballpark as YouTube and far past Snapchat. IGTV gives content creators another platform to showcase their talent, whatever it may be. The platform will have its own app but will also be integrated into the original Instagram app. Users’ current followers will transfer over to the new section where they can view their videos; however, the videos will not be integrated into the “Explore” feature.

Everyday users will initially have a 10-minute limit for videos, and more popular users like Kim Kardashian West and Lele Pons will have an hour. At the time, the company announced that IGTV will not have ads, but they will more than likely unravel them over time. This way, the company and its creators can generate revenue, similar to YouTube.

Instagram CEO Kevin Systrom expressed his excitement about the app, stating at the launch event,

We’ve come a really long way in just eight years, and it’s thanks to this incredible community … that we’ve been able to launch IGTV.

However, amidst all the excitement about the app, IGTV certainly has its critics. Some people are wary about the use of vertical videos for long videos. Usually, longer videos – like those on YouTube – have a horizontal presentation.

Nonetheless, Systrom remains confident in IGTV. Parent company Facebook’s stock (FB) rose 2.28% on Wednesday after the news. Investors seem excited about it, and if enough creators get on board, IGTV could challenge YouTube as the top content creation platform. 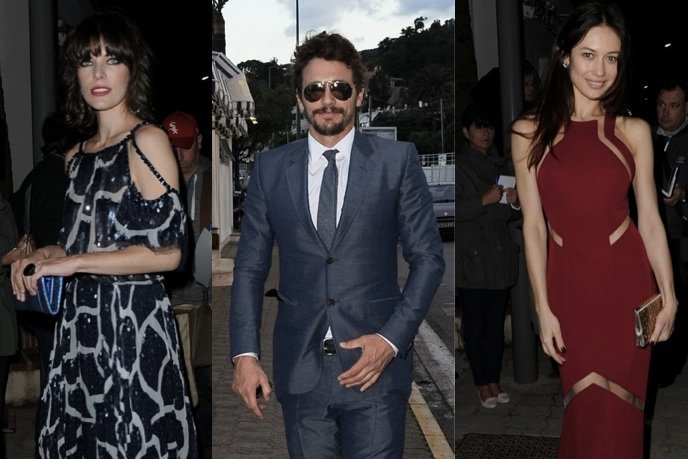 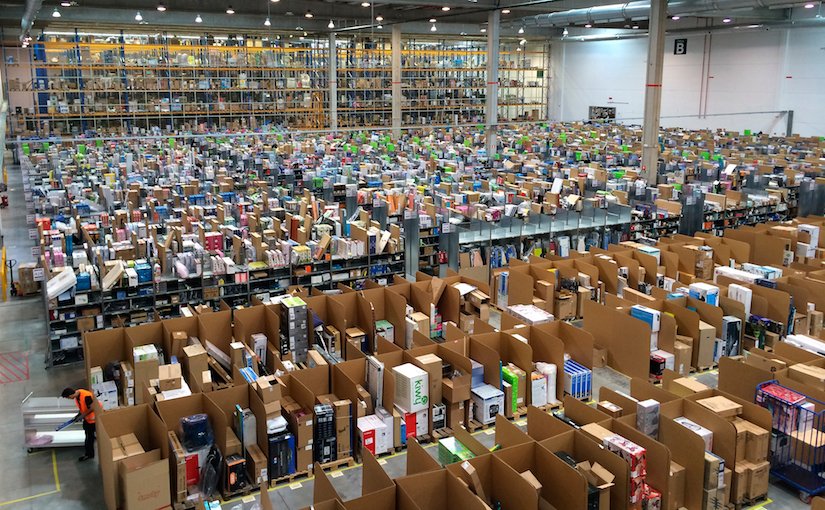 Amazon Marketplace to Roll Out New Return Policy in October 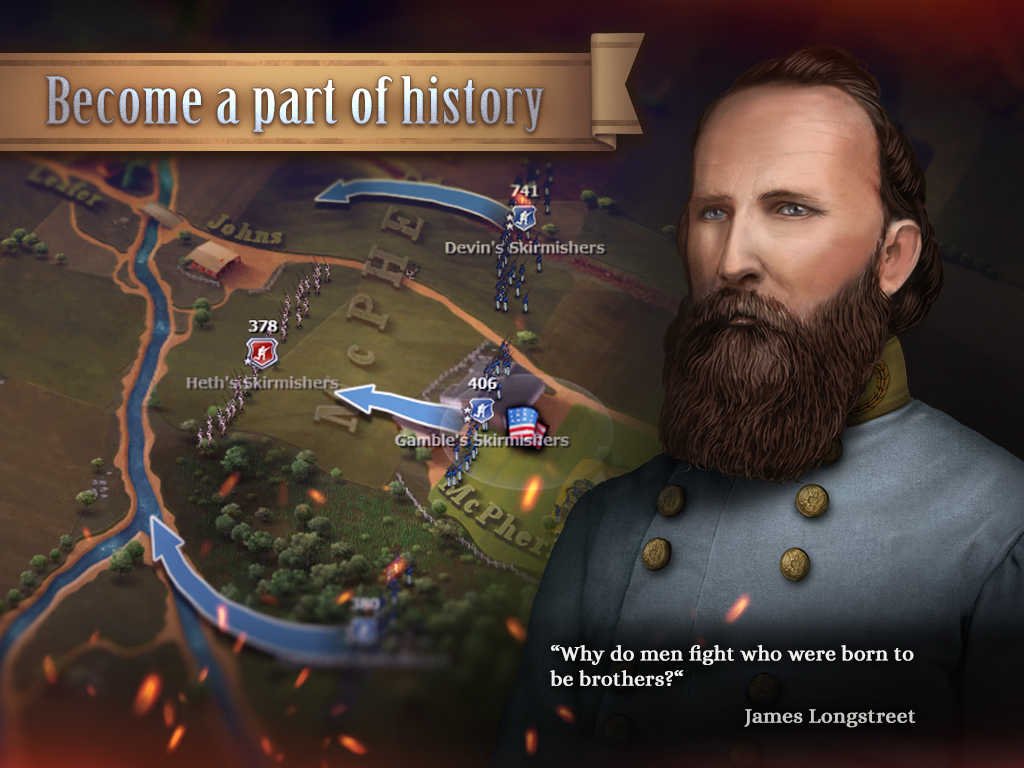