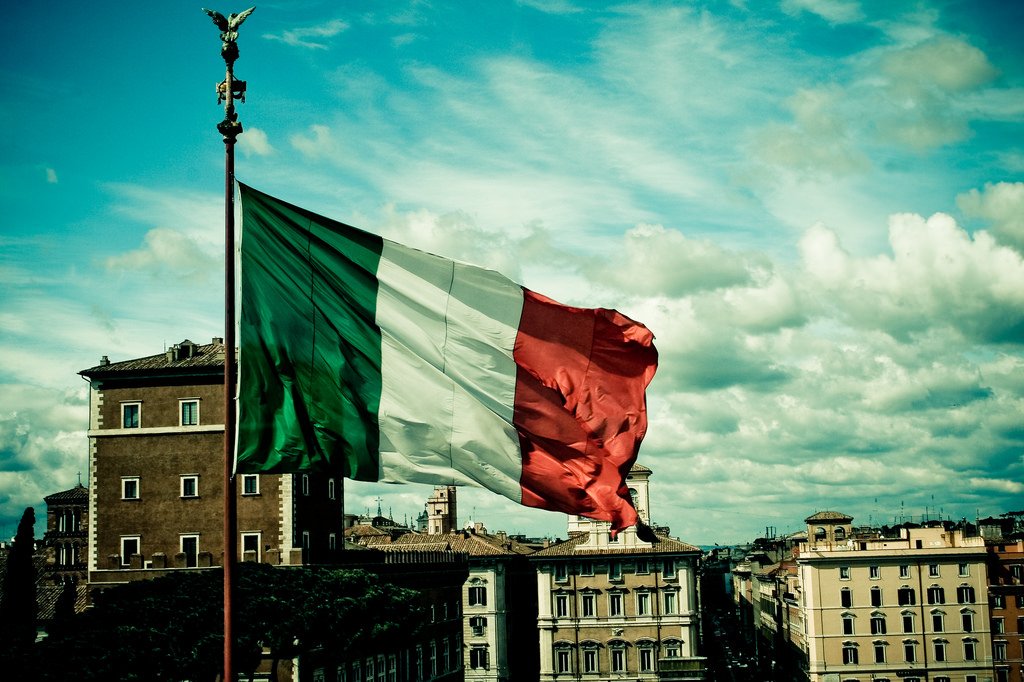 However, unfortunately for investors, yields rose significantly on Wednesday from the previous auction, meaning the bonds have a higher risk premium. For example, Italy paid a 2.3% yield to sell the five-year bond, compared to 0.6% at the last auction.

Moreover, Italian bonds have skyrocketed recently. On Tuesday, bond yields rose to 3.008%, and Citi Bank analysts predict that this number could reach as high as 4%.

Because of the current political and economic turmoil in Italy, some political analysts believe they will abandon the euro soon.

Furthermore, due to the economic scare on Tuesday, interim Prime Minister announced that their two-party system would prioritize establishing a Eurosceptic government. That is, a government who opposes the growth of the European Union and Europe’s integration.

The exit of Italy would allow them to have their own currency and have full freedom of their fiscal policy. The establishment of the EU allowed for monetary policy freedom, but not for fiscal policy.

Italy is facing struggles currently; it doesn’t have a true prime minister, its economy is tanking, and it could lose its European integration. Everything is still up in the air, but an Italy exit could cause a world market earthquake. Keep your eyes on the news and Italy’s exchange rate. 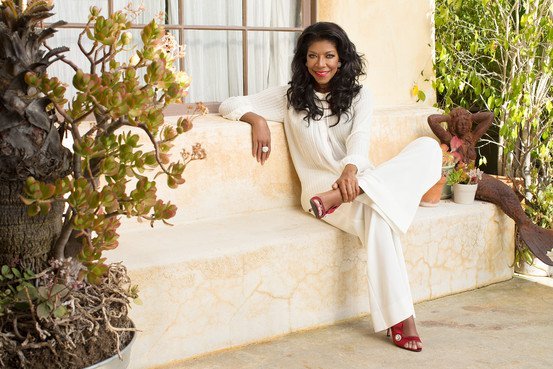 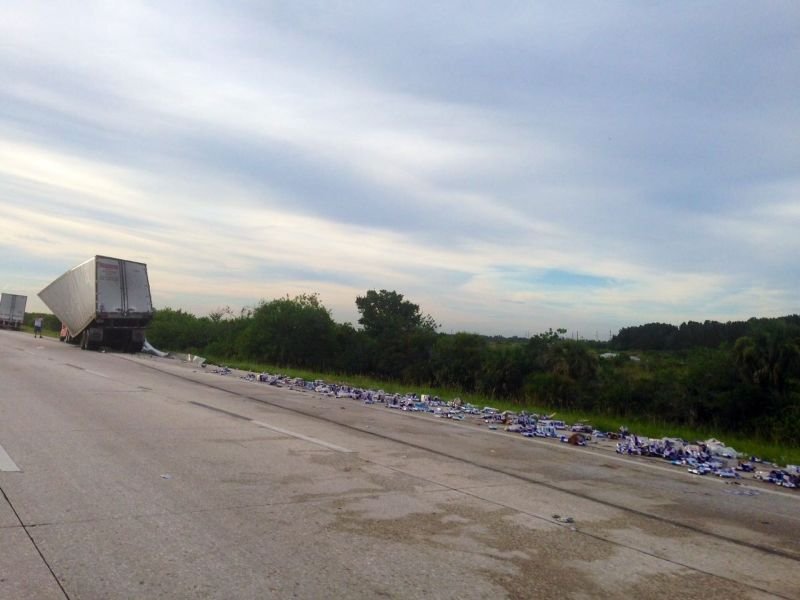 Thousands of Gallons of Red Bull Pour Onto Interstate