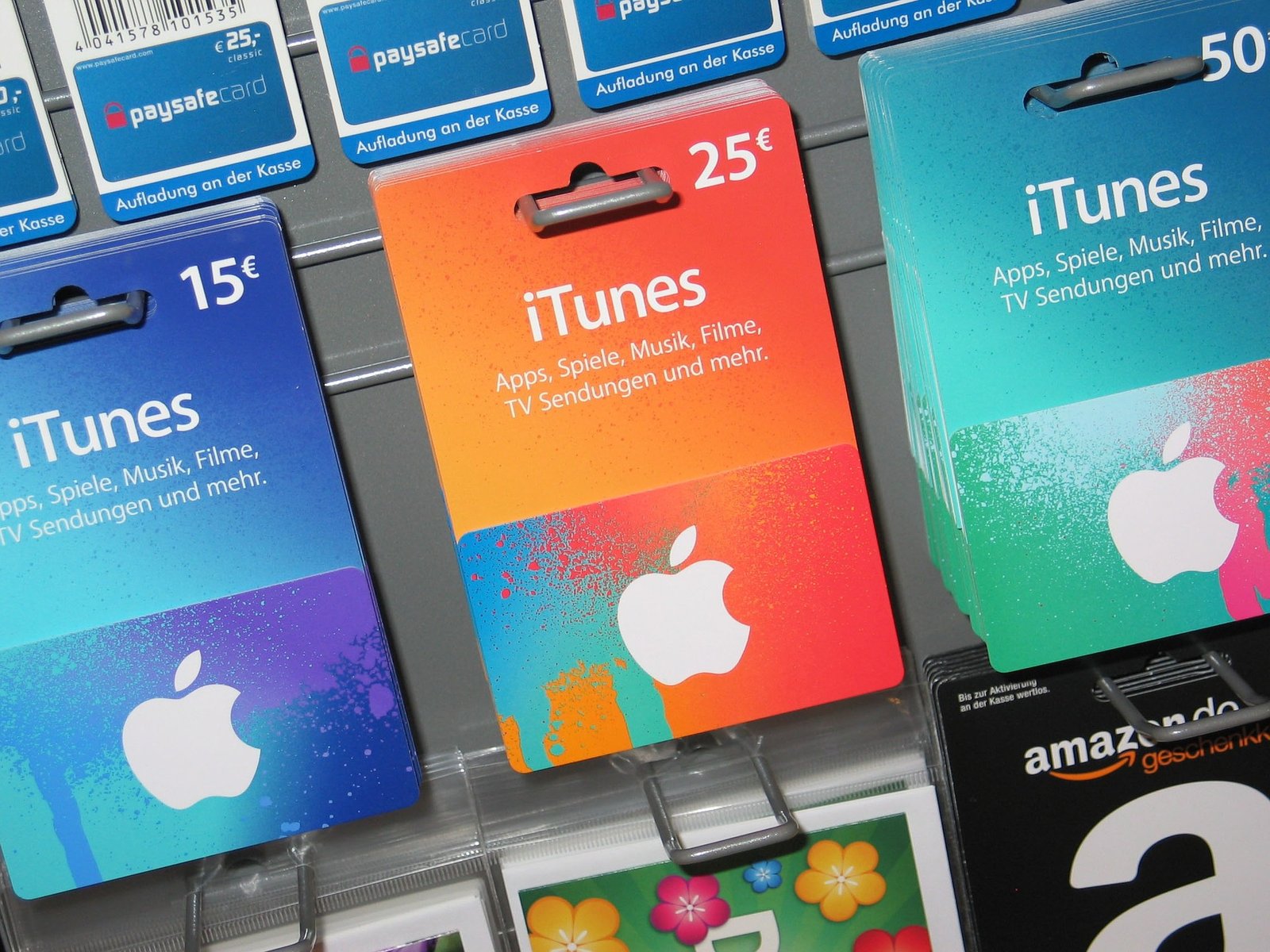 Image by Kerstin Riemer from Pixabay

The 18 years old iTunes would be replaced by three apps that are familiar to iOS users: Apple Music, Apple Podcast, and Apple TV apps; as announced by Apple on Monday at the Worldwide Developers Conference in San Jose, California.
The iTunes has been an iconic feature of the Apple brand which was available on  the Mac in 2001 and integral to the launch of the iPod and iPhone just after. The iTunes has posed to be of no significance in recent years, and users have consequently raised a call for the app to be scrapped; CNET reported.
At the developer conference on Monday, Tim Cook, Apple’s chief executive stated that this scrapped app would be replaced by three other apps that would collectively serve the supposed function of the iTunes. These apps include Apple Music, Podcasts, and TV apps. This update would be available in the MacOS Catalina launching later this year; CNET reported.
Although this update is an exciting one for Apple users, the excitement will cut short for Windows users as the iTunes will remain the same on Windows devices; BBC reported.

The new iPhone operating system, iOS 13, is set to launch with new cool features, changes in the interface, and enhanced functions, as reported by BBC.
Along with the traditional bright lighted interface of iPhones, the iOS 13 will come with a Dark Mode to enable users to toggle between the light and dark mode. According to BBC, the Dark Mode will feature with a dark background and light texts highlighted on it. This would be more like the Twitter night mode where the light texts are highlighted with a dark background.
Another major update on the iOS 13 is the Apple Maps, which, according to CNN, has struggled to compete with Google Maps since its launch in 2012. At the World Wide Developers Conference on Monday, Apple stated that they had rebuilt the app from the ground up and this time it is coming with cool street views that it calls “look around” as reported by CNN on Monday. Apple made this build possible by sending hundreds of sensor planes and cars over 4 million miles across the United States. This cool map feature will be available to only US users for now, unfortunately, but there are opportunities for other countries.
New custom memojis is a part of the new iOS 13. Now, messaging just got funkier for iPhone users. There are better memojis in the new OS, and these emojis are more personalized than the previous ones; this time featuring makeup, piercings, more teeth options, earrings, additional hair options, hats, and glasses; CNN reported. 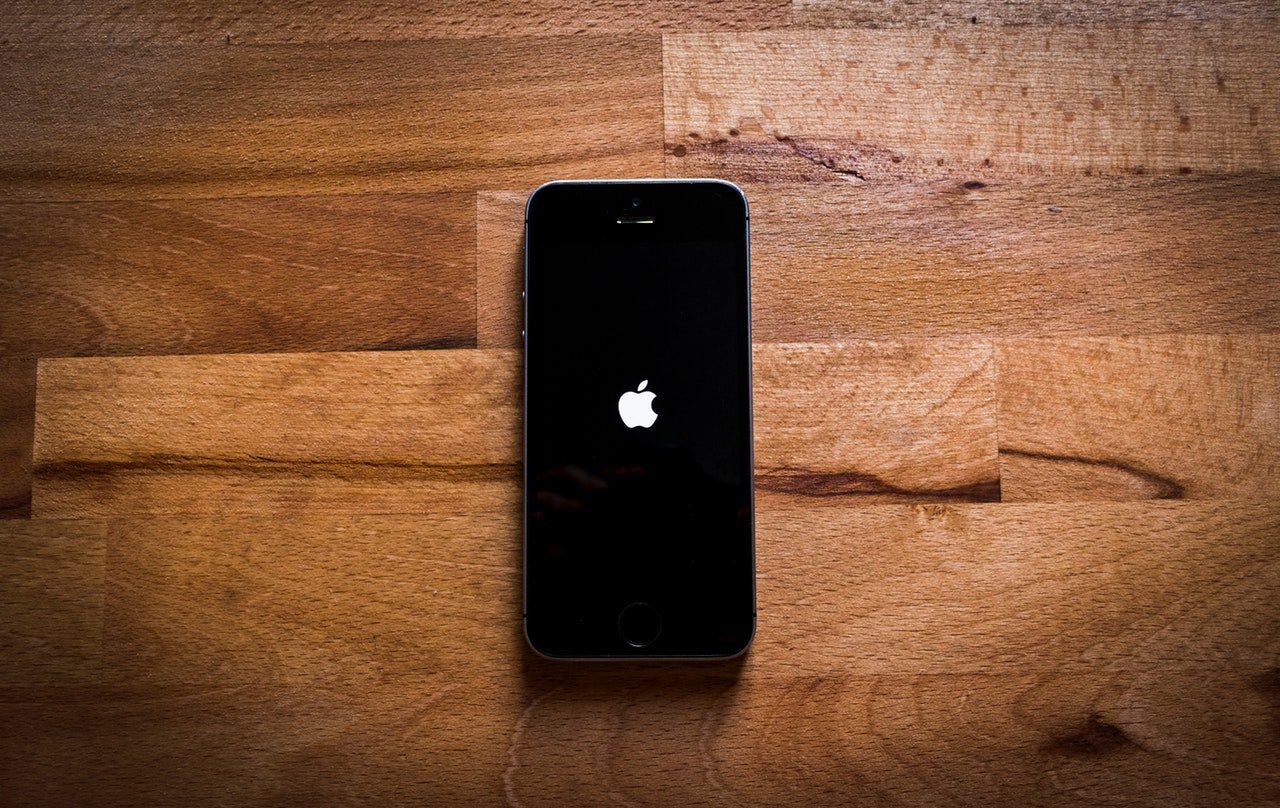 Photo by Mateusz Dach from Pexels

Siri was cool to iPhone users, but with the iOS 13, Siri just got cooler. Siri is coming with a new voice and would be working in collaboration with Apple’s AirPod to read incoming emails aloud. You can also share your audio from the AirPod. According to CNN Business, the new Apple’s AirPod Audio Sharing allows you to bring your iPhone close to another person’s iPhone and with permission; you can listen to whatever music they are rocking. Siri will be working with live radio from third-party services like IHerartRadio; according to CNN.

Apple has been respected for its rigid privacy policies and their precise handling of users’ data. With iOS 13, privacy is even stronger. Apple has created new Sign In options for third-party apps with options to hide your email address or use randomly generated email address to sign into those apps. According to CNN, this was advised by experts who think that it is risky to use one email to sign in across many apps in case any of the sign-ins were compromised.
The update has, according to CNN, a new option to limit how much tracking information third-party apps can collect. Now you can choose to allow an app to get location information just once, as well as receive reports on background tracking. Apple is also blocking the ability for outside apps  gather location information via your Wi-Fi and Bluetooth connections sneakily.

Previous « Americans Are Drinking Less Alcohol, and This Is Affecting Breweries and Bars
Next The Largest Companies in the World Predict $1 Trillion Loss Due To Climate Change » 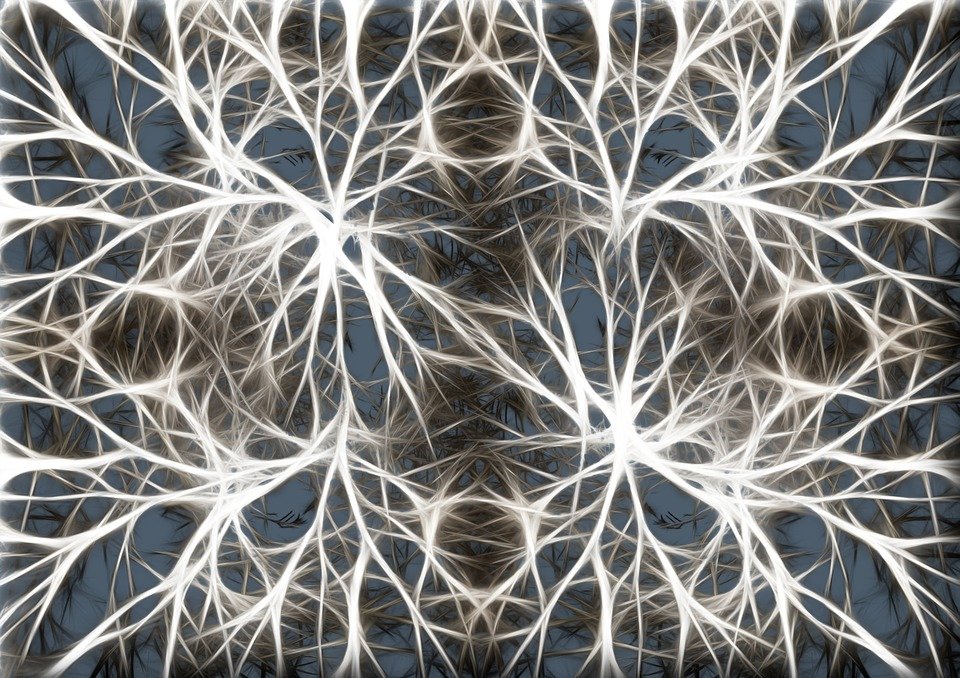 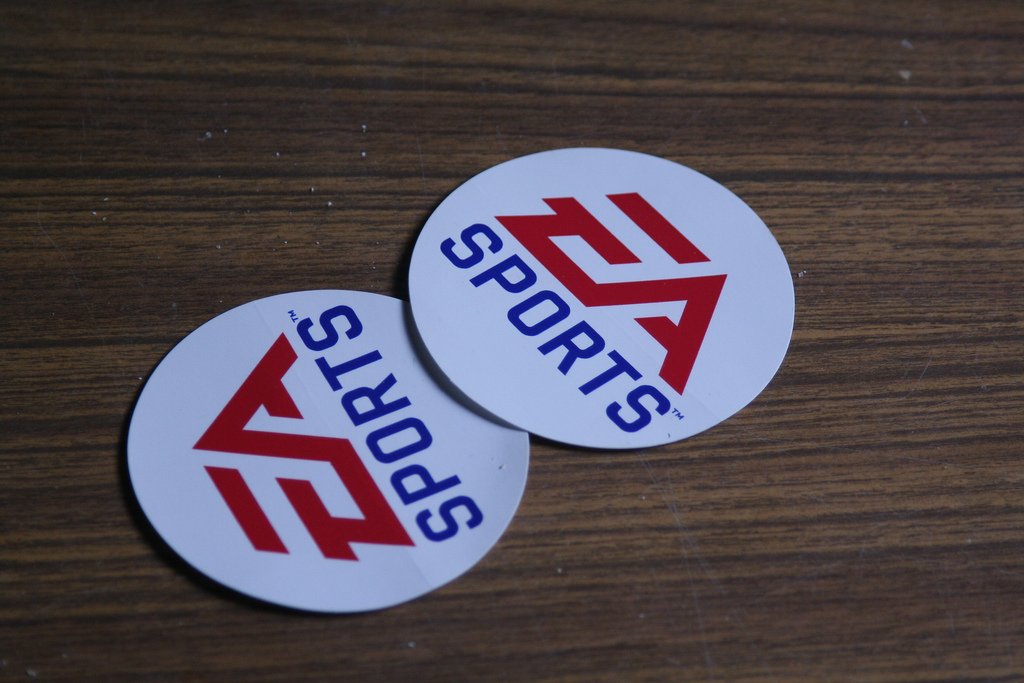 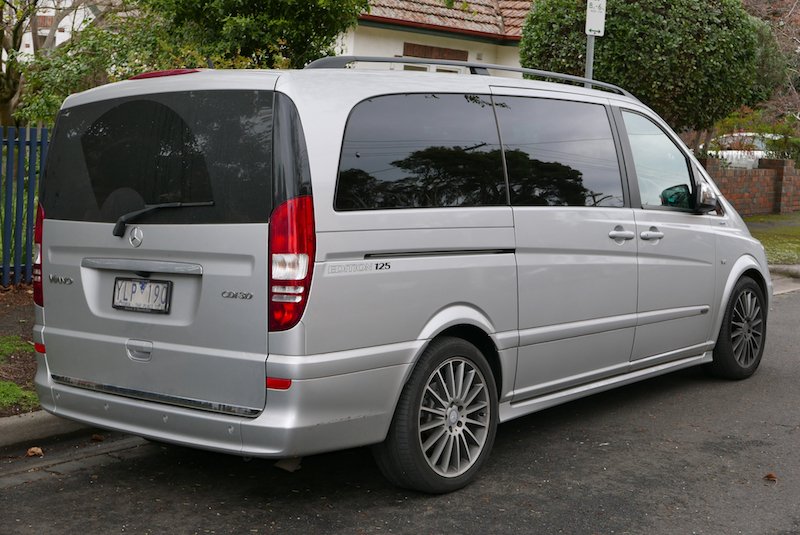