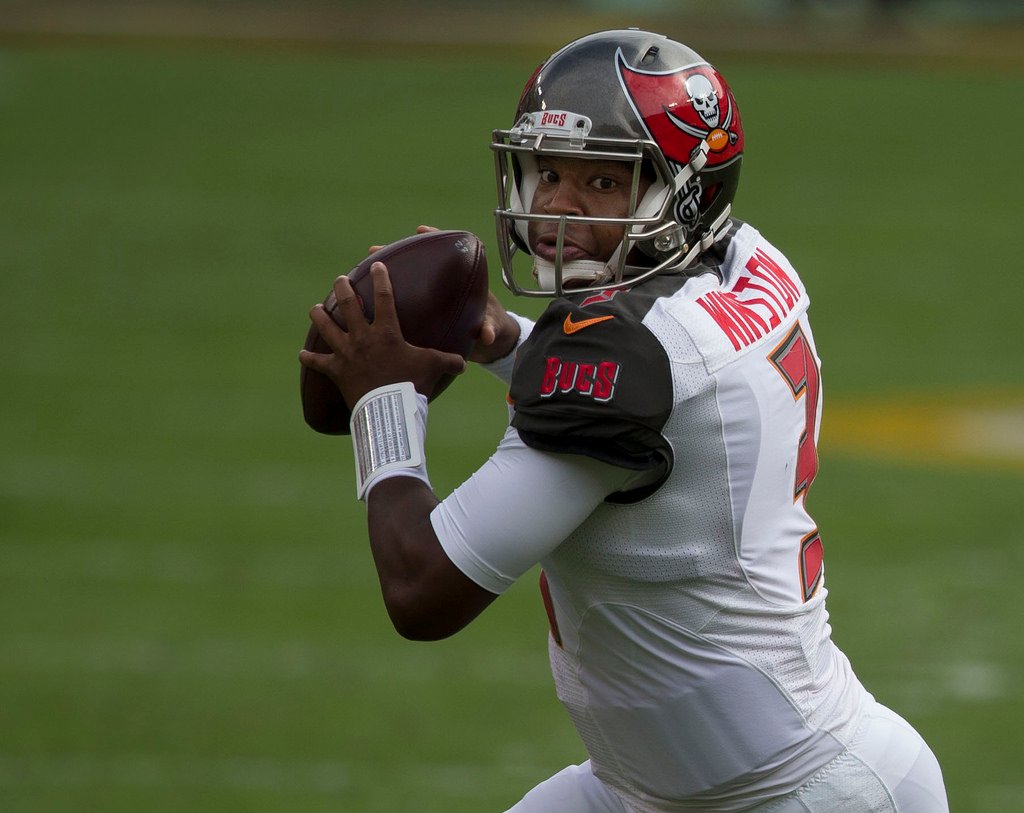 The news of Tampa Bay Buccaneers quarterback Jameis Winston started brewing last night after the report surfaced by an ESPN radio commentator in Tallahassee. Back in November, an Uber driver, known as “Kate”, accused Winston of groping her while they were waiting in a drive-thru line late at night. The NFL conducted a formal investigation and is likely to issue a 3-game suspension within the next couple days.

Kate filed the incident with Uber shortly after the incident and stated that “I didn’t want to be publicly known as the woman who Jameis Winston groped”. Kate chose not to file charges against Winston.

Kate described the incident in the following statement:

“He sexually assaulted me, and I have every right to tell the damn truth. It wasn’t my stomach or thigh, it was my crotch and I want to be clear about that. He is not safe for other drivers”

Winston has since denied Kate’s accusations and stated she was “confused as to the number of passengers in the car and who was sitting next to her.”

“The accusation is false, and given the nature of the allegation and increased awareness and consideration of these types of matters, I am addressing this false report immediately. At the time of the alleged incident, I denied the allegations to Uber, yet they still decided to suspend my account”.

Winston has bigger problems than his suspended Uber account.

The NFL found sufficient evidence against Winston during their investigation and they acted accordingly. If Winston decides to appeal, the long battle could prolong his suspension into next season when he is scheduled to make $21,000,000. If he decides not to appeal, he will likely face the suspension this year, forfeiting $124,000 of his $705,000 base salary for the 2018 season.

The time frame for Winston’s appeal decision is short. If he decides to appeal he will likely do it shortly after the NFL hands him the suspension. If he decides not to appeal, he will probably issue a statement soon thereafter.

This is not the first time that Winston has faced suspension. Back in 2015, during his time with the Florida State Seminoles, Winston was suspended for shoplifting crabs from a Publix grocery store.

During an appearance on ESPN’s Draft Academy, Winston explained that “Well, a week before, it was my buddy’s birthday and we had got a cake. And we met a dude that worked inside Publix and he said, ‘Hey, anytime you come in here, I got you.’ So that day we just walked out and he hooked us up”.

Winston also said in a statement that, “I’m taking full responsibility. In a moment of youthful ignorance, I walked out of the store without paying for one of my items”.

In this case, Winston refuses to take responsibility while the public awaits the NFL’s official suspension details.