Juanita D. Duggan has been named the American Apparel and Footwear Association’s (AAFA) chief executive officer. She replaces Kevin M. Burke, who left the organization after 13 years of service.

The AAFA represents more than 1,000 famous name brands and is the political voice for the apparel and footwear industries. The AAFA finds solutions to facilitate global trade, social responsibility, product safety and protection of intellectual property, to name just a few areas of its expansive mission goals.

Duggan has a stellar employment track record. She served in the White House under President George H.W. Bush as Special Assistant to the President for Cabinet Affairs. She was responsible for communication between the White House and senior staff from various departments, including the Department of Energy, the Department of Labor and the Environmental Protection Agency.
She was Executive Vice President for Government Affairs and Communications for the National Food Processors Association, where she created and directed the government affairs program and thereby achieved the association’s health, safety and nutrition goals.
Duggan, a Georgetown University graduate, more recently was President and CEO of the Wine and Spirits Wholesalers of America. She was the spokesperson and advocate for the industry to government, media and related groups. 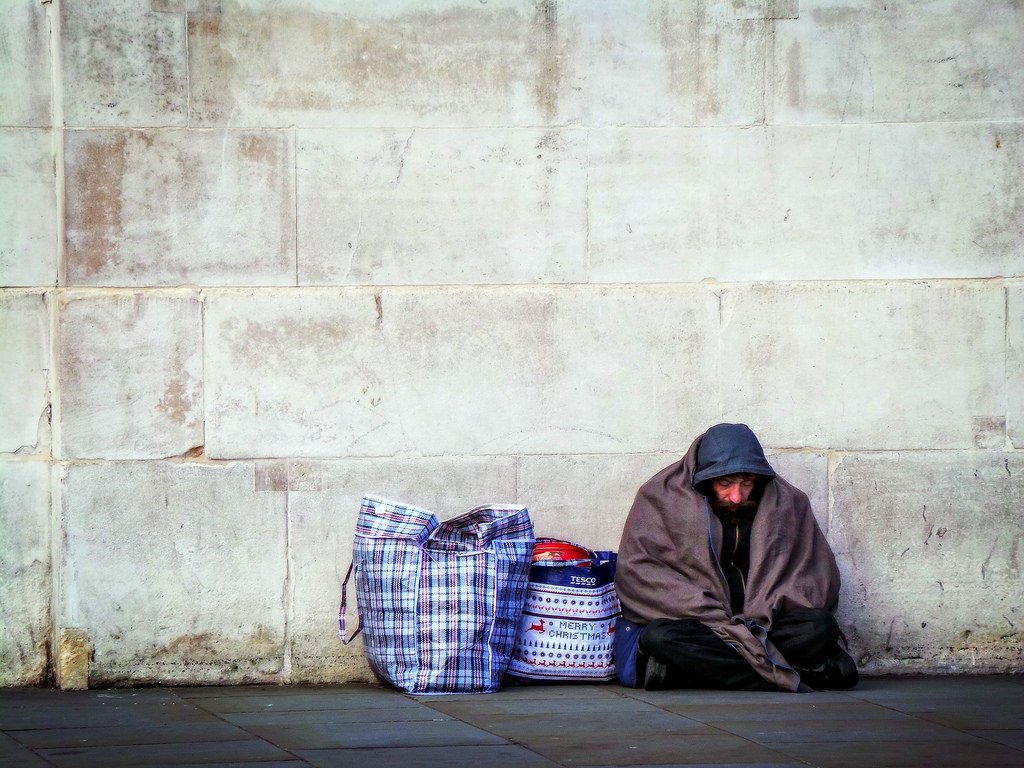 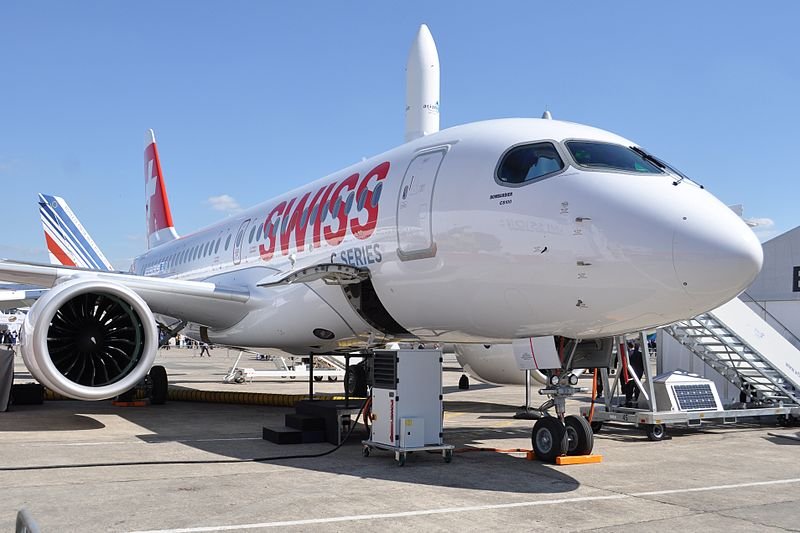 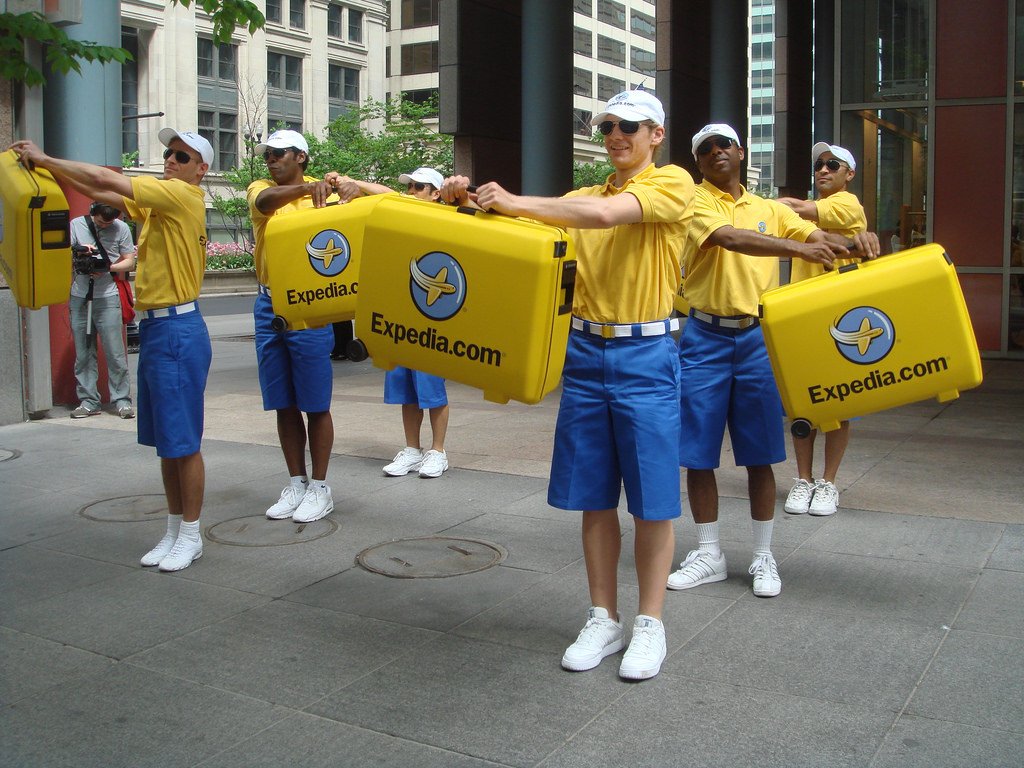