Keystone XL Pipeline Wont be Using American Steel After All 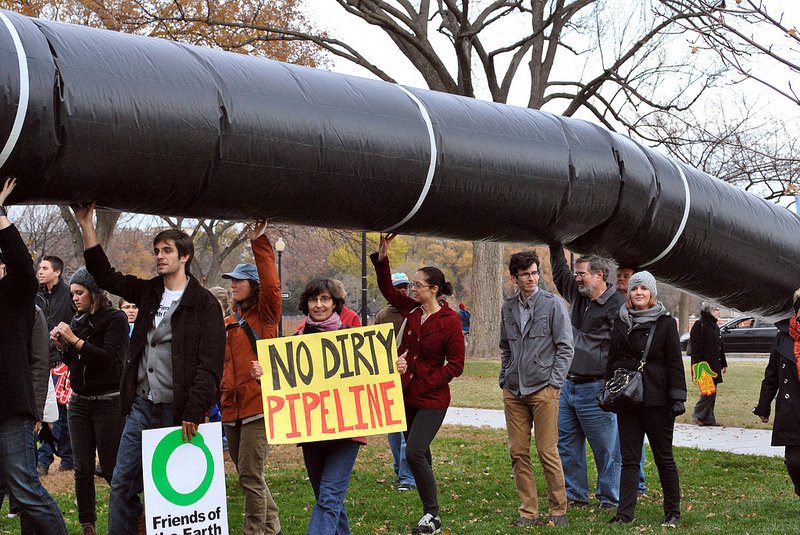 Not long after taking office, President Donald Trump made sure that the Keystone XL oil pipeline mission would be seen through to the end. The president even made a bold statement saying that not only would the pipeline be built but it would be done using American-produced steel. However, it seems that despite Trumps insisting, the pipeline won’t be built using American steel.

When it comes to reasons why, that’s pretty simple. The pipeline is already under construction and the steel that will be used to finish it is already present at the construction site. White House spokesperson Sarah Huckabee Sanders commented that the “steel is already literally sitting there. It would be hard to go back.” Sanders also stated that the executive order, signed by Trump, is written with specifics that are directed to “new pipelines and those that are being repaired.”

Back in January, the president signed a memorandum that would have the secretary of Commerce come up with a plan that would have the pipeline be built using American-made steel. The pipeline using American steel would be part of the new and expanded retrofitted pipeline. As a part of his plan, Trump also promised that this move would give a lot of jobs to construction and steel workers.

Trump even made it known to the CPAC that the idea to use American made was something he’d insisted on personally. In a statement with the CPAC, President Trump said:

Previous « Wendy’s Brings Kiosks to Over 1,000 of its Loctions
Next Nintendo Switch Will Leave a Bad Taste in Your Mouth » 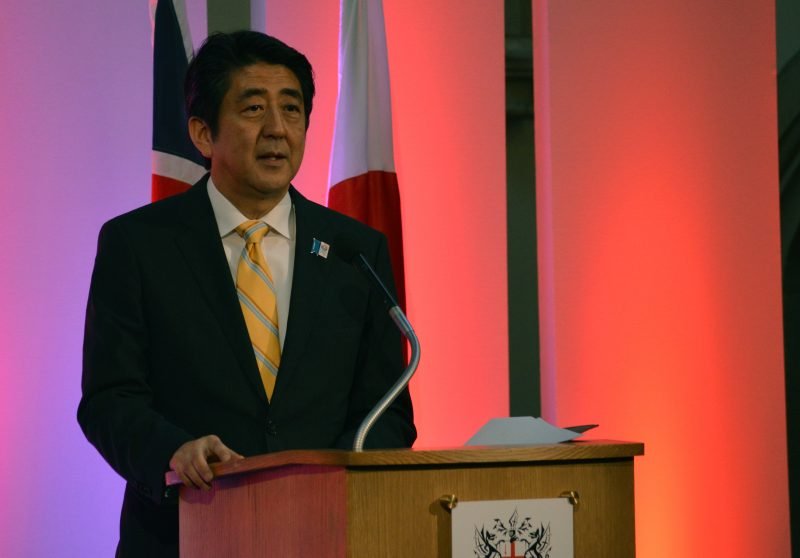 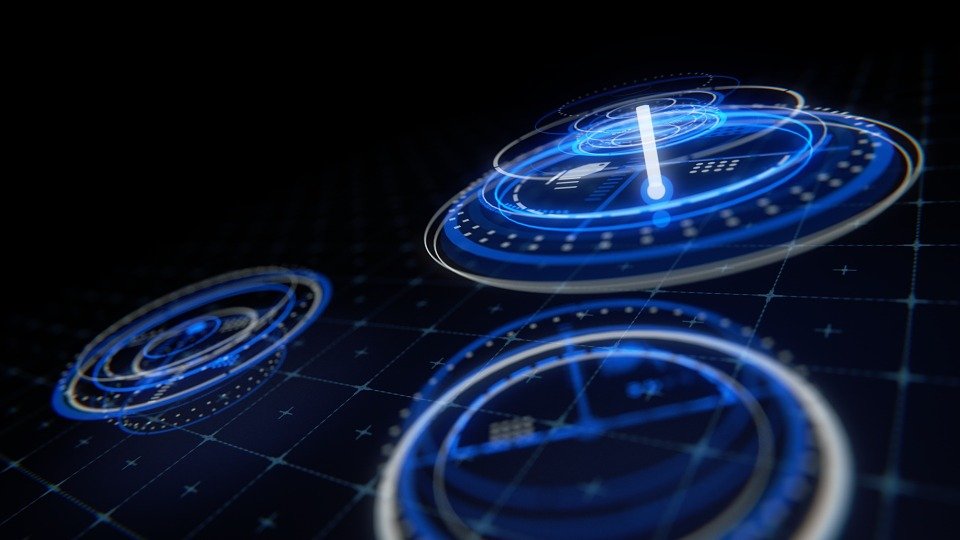 Holographic smartphone to be released this year 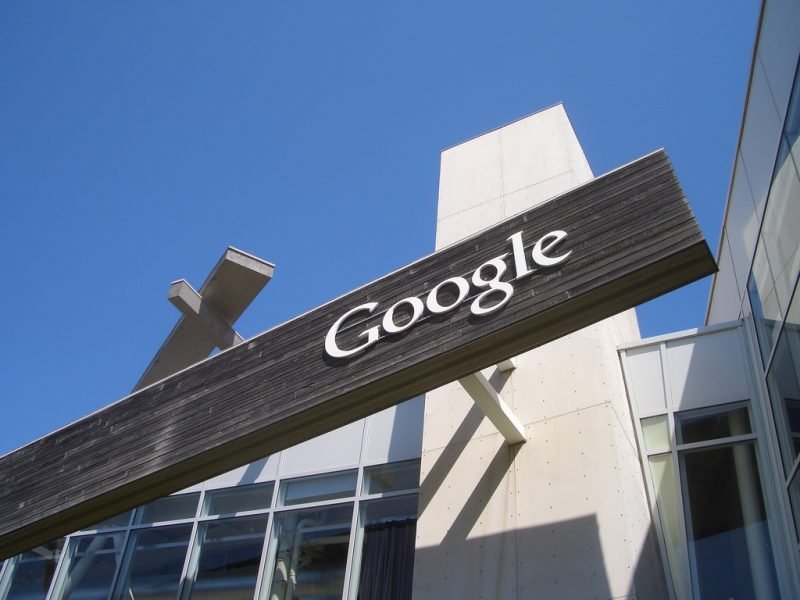