LinkedIn Down in Shares 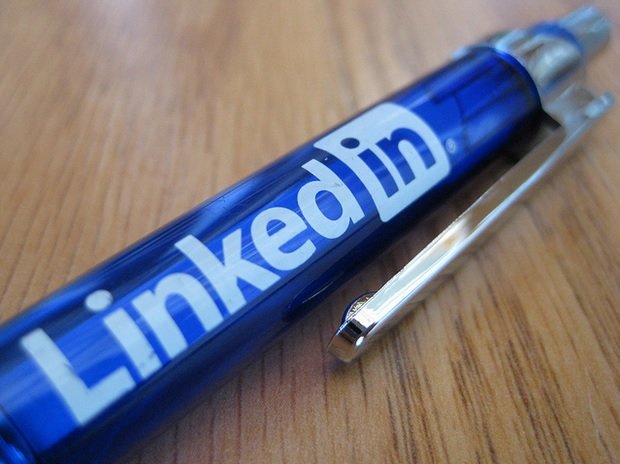 LinkedIn shares are down after the introduction of its lowered guidance. A 19 percent decrease in the first quarter.

The company earned 57 cents per share and made a revenue of $638 million for the first quarter of 2015 reported on Thursday April 30.

Yet, the company met its projected earnings as Thomson Reuters had estimated 56 cents per share and a $636 revenue for the LinkedIn company’s first quarter.

The estimated value of the second quarter has been estimated to be a $67o million to $675 million revenue and 28 cents per share.

Initially the estimation was at a $717.5 million revenue and 74 cent per share, but the company’s new guidance for the top and bottom line were weaker than the dozens of Wall Street estimates had projected.

This is an opposite situation then the company was in just last year. They had an increase of 35 percent per share and had a $473 million revenue increase in the first quarter of 2014.

LinkedIn CEO, Jeff Weiner does not seem to be affected by the decrease as he says:

“Q1 was a solid quarter in which we made meaningful progress against our multi-year strategic roadmap. During the quarter, we maintained steady growth in member engagement while achieving strong financial results.”

With 350 million members using LinkedIn their revenue received growth in 2014 with an increase of 38 percent from marketing solutions earning them $119 million; Premium subscription increases by 38 percent bringing in $122 million which had been 19 percent of the revenue in the first quarter in 2015.

From the U.S. alone makes up 61 percent of their total revenue from the first quarter which totals to $389 million.

Internationally the company has made $248 million, making up the 39 percent of total revenue left over.

“They’re acquiring a company that has a very different margin profile than their core business,” said Gillis

The deal with lynda.com was supposed to be “valued at $1.5 billion in cash and stock.”

Gillis adds, “It’s likely going to be a good long-term acquisition, but there is a near-term impact.”

Thought the company is seeing decreases they still are up by 10 percent then last year.

Previous « Shhh…The Secret’s Out, of Business – Secret App Shuts Down
Next Indonesian Poultry Prices on Rise and How it Affects You »

Hillshire Caught in the Middle of Bidding War 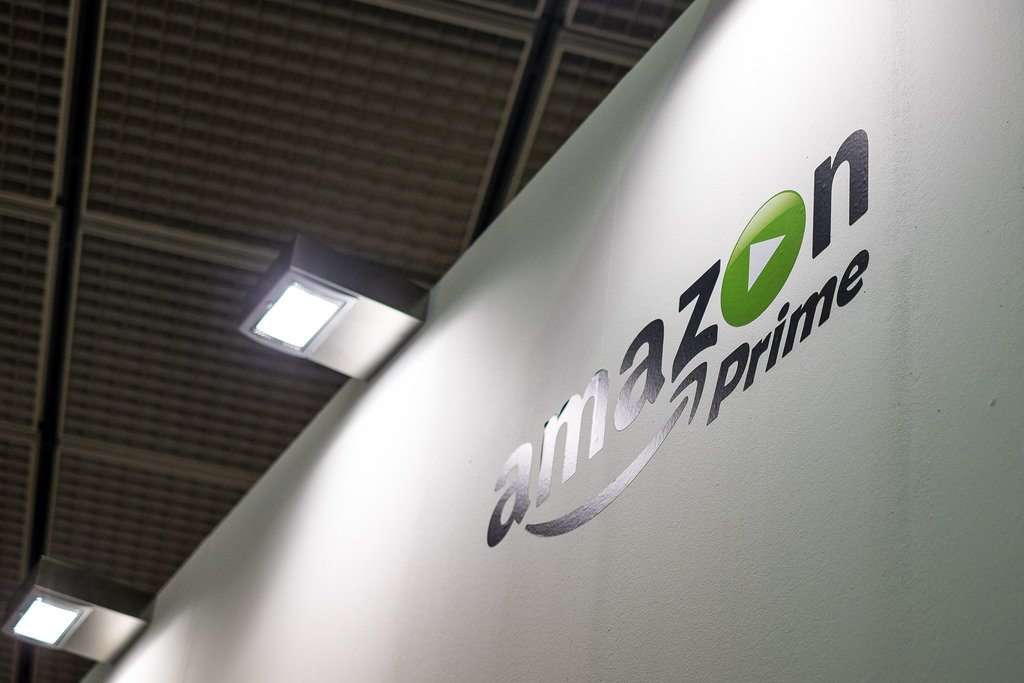 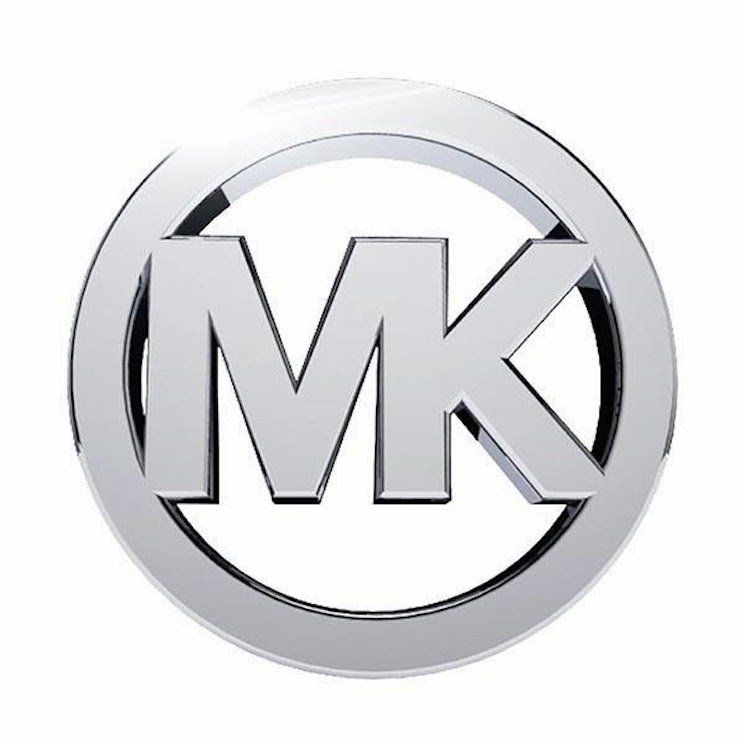