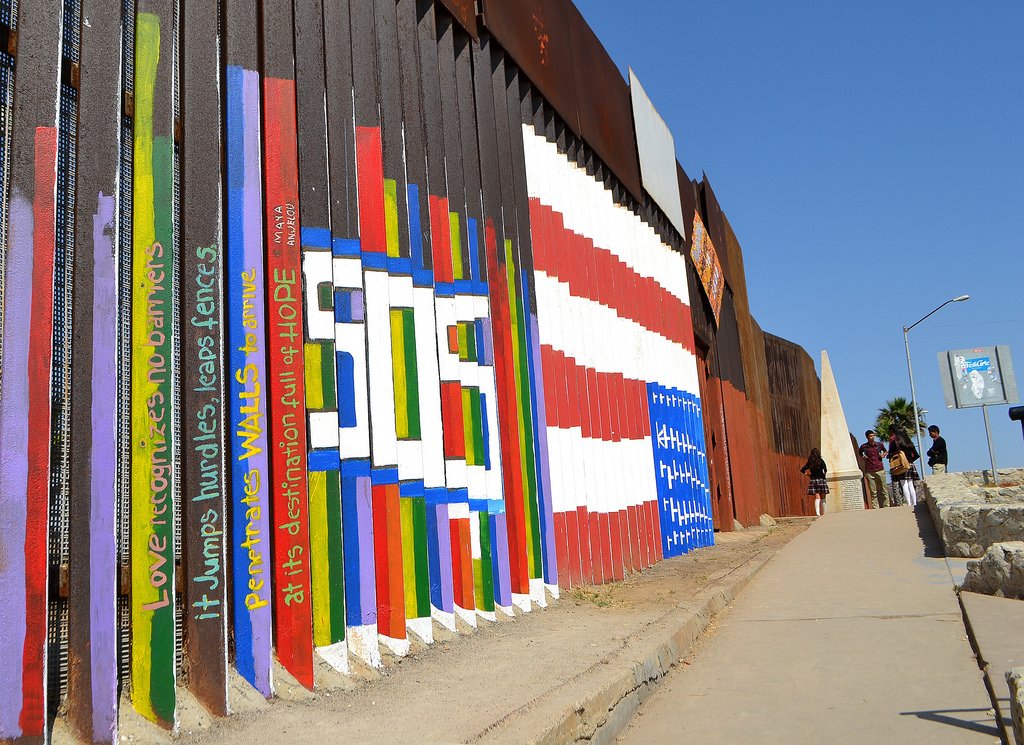 A proposal from House Republicans that would levy a tax on imported goods has businesses lobbying furiously to shape it.  The objective, better known as border adjustment, is a key component of the “Better Way” plan introduced by House Republicans before the November elections. With Donald Trump now in office, Republicans are pushing for tax reform, using the aforementioned plan as a blueprint.

Republicans claim that the border adjustment would level the playing field for domestic manufactures. The policy would subject imports to the U.S. with a tax while exempting exported goods.

The plan, however, faces opposition from some major businesses, who fear the potential impact on sales and global supply chains.

Over 35 companies and groups in the last six months of 2016  have singled out the border-adjustment tax in their lobbying efforts. Many have lobbied against it. 3M, HSBC, Siemens, Tesoro, Target, Gap, Nike and Sears are among the parties that have weighed in on the initiative.

In recent weeks the import task has seen escalating action. According to David French, senior vice president for government relations at the National Retail Federation, after Trump’s victory, the plan,” stopped being a campaign document for House Republicans and became a serious threat to be the opening draft of a comprehensive tax reform plan by the House Republicans.”

In January, discount variety store Dollar Tree hired its first lobbying firm in almost 10 years to focus on the tax issue. The store stocks most of its inventory with inexpensive imported products.

According to House GOP leaders and Republican tax-writers, border adjustment would align the U.S. tax system with the tax systems in place in other countries while also removing incentives for companies to move factories or jobs overseas.  President Trump added last week that tax reform could be a source of revenue for the border wall between the U.S. and Mexico. 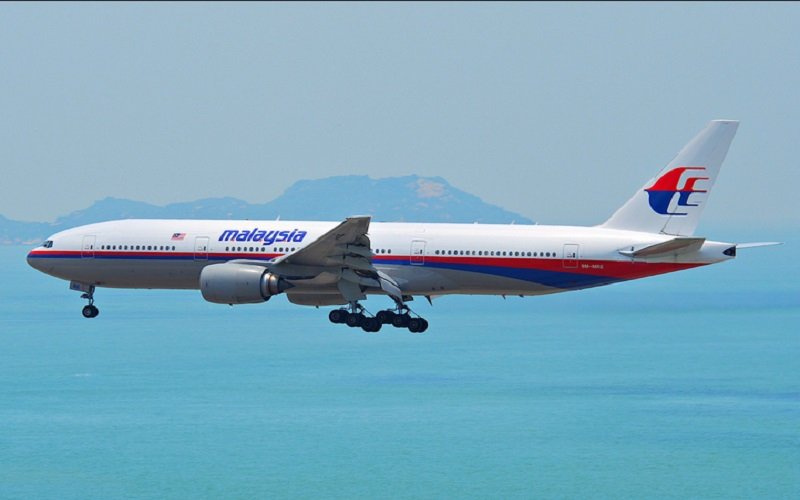 Malaysia Airlines Plane Shot Down? Or Crashes in Ukraine? 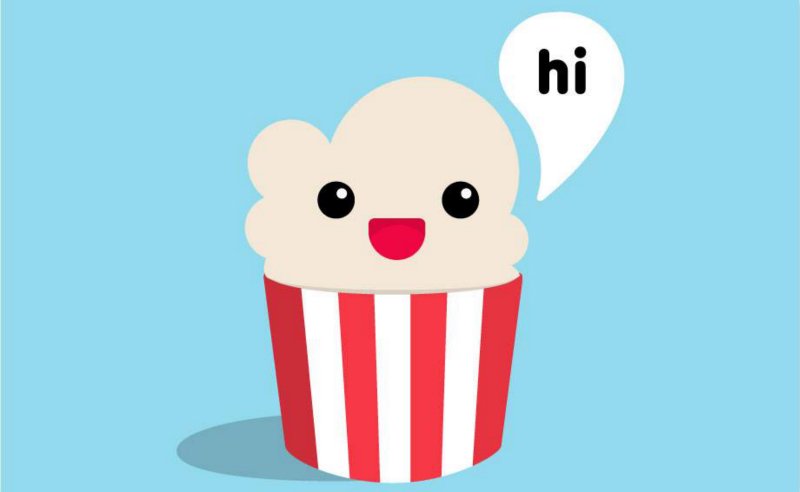 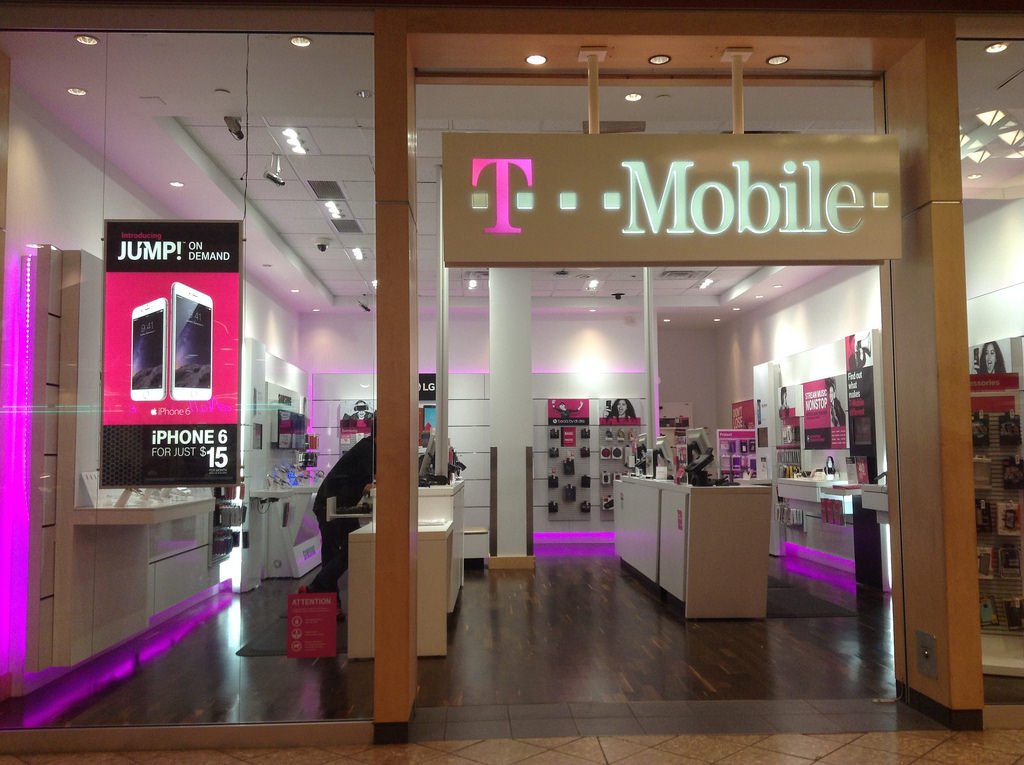